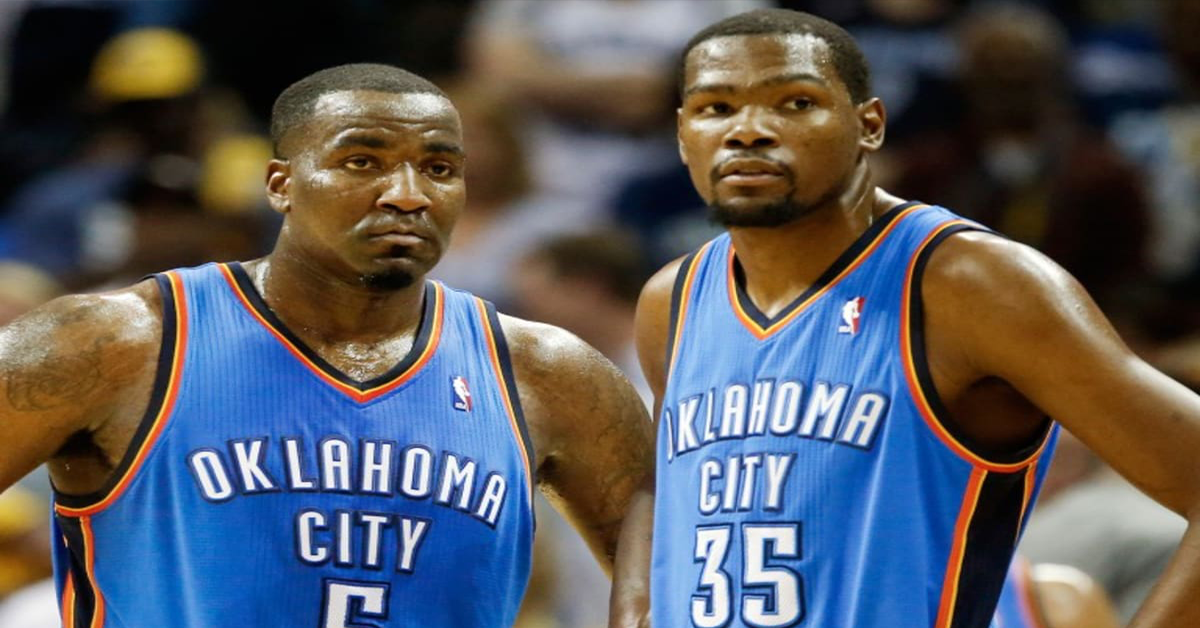 Kevin Durant and Kendrick Perkins have restarted their beef when Durant called Kendrick Perkins ‘Sellout’ on an Instagram post where Perkins called Kyrie Irving the “distraction”. Perkins also went on to twitter and said he was taking it easy on Kyrie Irving. KD also retweeted to Wilson Chandler, Nets forward tweets regarding Kendrick Perkins. Chandler called out ex NBA players to be ‘suckers’ to television companies. He also tweeted about the ‘divide and conquer’ strategy used to divide people in times of crisis. A random fan tweeted a video of Perkins shooting an airball in reply to his tweet which KD retweeted. 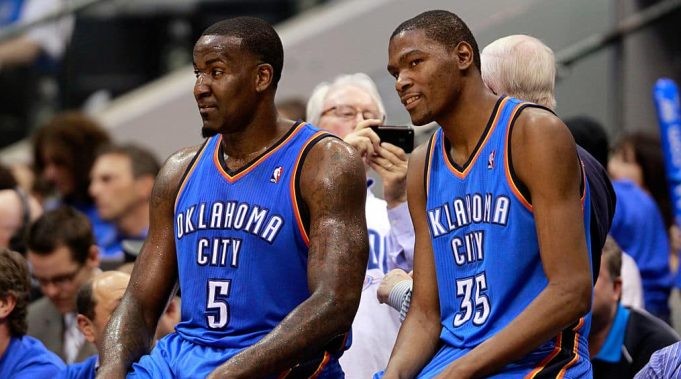 KD and Perkins have been in a verbal dispute since Perkins called Russell Westbrook “Mr Thunder” when the Rockets came to Oklahoma in January. To which a Celtics writer replied by making a case for Kevin Durant. Perkins replied by tweeting “Hey Kevin left the door open and Russ walked right in”. They both went back and forth when Perkins tweeted that KD also lost in the second round without Westbrook. Nine hours later Durant entered the conversation and called out Perkins’ with his stats in that series. These numbers were below average for a starting centre Kevin Durant added. Perkins replied by calling out Kevin Durant’s move to the Golden State Warriors the weakest move in the NBA.

Kendrick Perkins tried to end this beef when Kobe Bryant passed away in January but looking at these comments it feels like Kevin Durant never forgave him or he just forgot everything that happened before the last week.

OFFICIAL: UFC Releases Date For Darren Till vs Robert Whittaker