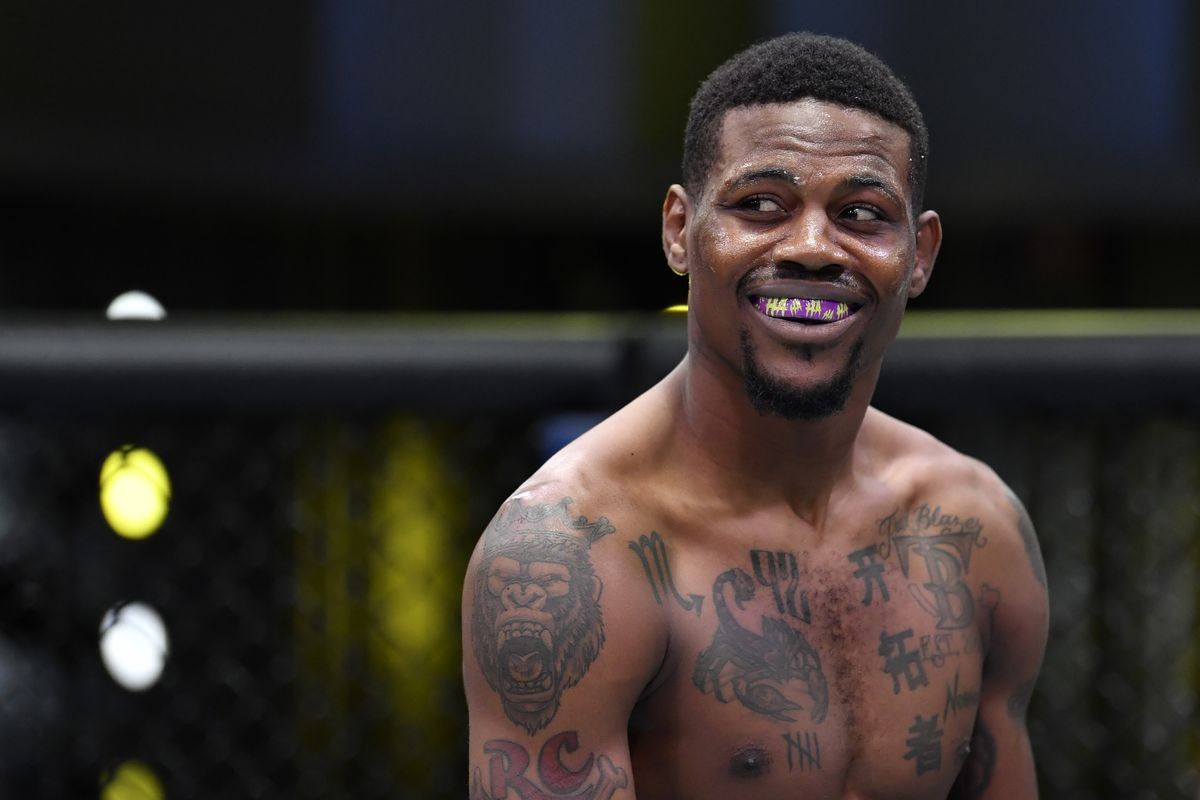 Kevin Holland has quickly become a favorite of many fight fans around the world. The American fighter will be in action once again as he steps up on short notice to take on rising contender Marvin Vettori inside UFC APEX. 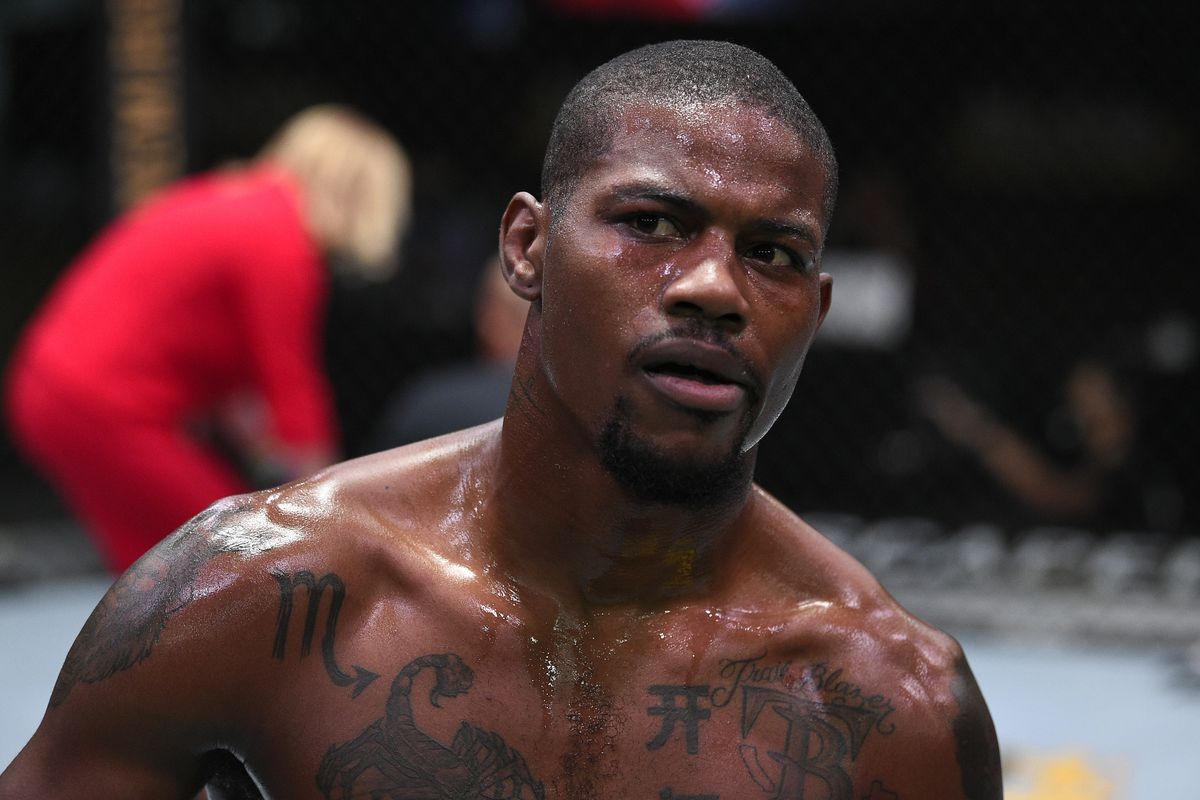 Marvin Vettori was scheduled to face Darren Till in a five-round main event, however, the match-up couldn’t see the light of the day after Till pulled out of the bout citing a collarbone injury. Needless to say, Holland raised his hand right up when talks about a replacement fighter, started doing the rounds. Vettori was quick to give him thumbs-up, and shortly afterward UFC officially announced Marvin Vettori vs Kevin Holland for a five-round main-event on ABC.

Ahead of the match-up, Holland explained how he will be a completely different fighter when he steps in to take on Vettori next. The “Big Mouth” explained that this time it will be the “Trailblazer” who will step inside the Octagon this weekend.

“Trailblazer can still talk. He is definitely more focused. I think Big Mouth was just created, it’s just, I ran with it, but Trailblazer, it’s just something I have always been.”

Kevin Holland has nothing to lose against Marvin Vettori

It won’t be wrong to say that Kevin Holland has nothing to lose against Marvin Vettori. The rising middleweight contender faced a setback after he lost to Derek Brunson this past month in total domination by the MMA veteran. Needless to say, Holland’s habit to talk during the fight received a lot of flak from fight fans who criticized his lack of skills on the ground. 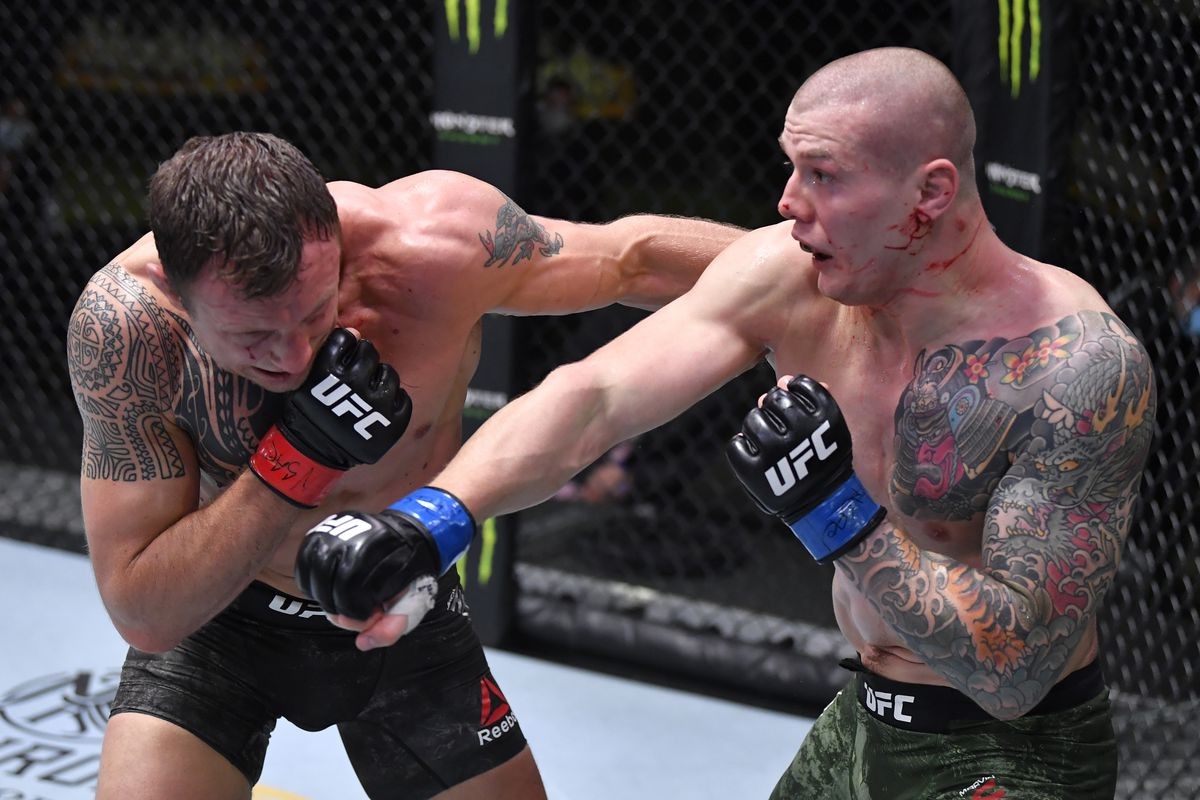 Needless to say, Holland will look to prove his critics wrong as he takes on a solid grappler in the form of Marvin Vettori, who is expected to pose a serious challenge to Kevin Holland in his UFC return. Holland has nothing to lose going into the fight, however, if he can finish Vettori, there’s a reason to believe that the hype train will once again kick-off for the Trailblazer.