Kevin Holland’s UFC Fight Purses: How Much Money Has Trailblazer Earned in His UFC Career?

Kevin Holland will go against Kyle Daukaus at the UFC Fight Night event on October 2 in Las Vegas. The fight between Holland and Daukaus is the co-main event of the night.

The ‘Trailblazer’ will make his return after a six-month layoff. Holland lost his last fight earlier this year against Marvin Vettori. The fighter is now in a two-fight losing streak and looking to change things for good. He will be taking on former CFFC Middleweight Champion Kyle Daukaus. For Holland, this win means a lot to create some impact in the division and get his hands on the title shot.

Holland(21-7) is a product of Dana White’s Contender Series. The American MMA artist has been a part of 12 fights since he joined UFC in 2018. Despite his last two losses in 2021, Holland has been part of several entertaining fights and took on fighters like Thiago Santos, Gerald Meerschaert, Anthony Hernandez, Derek Brunson, etc. Here is the fight purse of Holland since he joined UFC.

Trailblazer’s winning streak broke as he lost the fight against Brendon Allen at UFC on ESPN: Ryes vs Weidman. He grabbed a total of $30,000 from that fight which included $26,000 to show and $4,000 as the fight week incentive. But, soon after his fight at UFC Fight Night: Woodley vs Edwards got canceled. So, Holland made only $26,000 from that fight.

Nevertheless, Kevin then started his long 5 fight winning streak starting with the win over Anthony Hernandez at UFC on ESPN: Overeem vs Harris. He made $57,000 from that fight which included $26,000 to show with a $26,000 win bonus and a $5,000 as the fight week incentive pay. 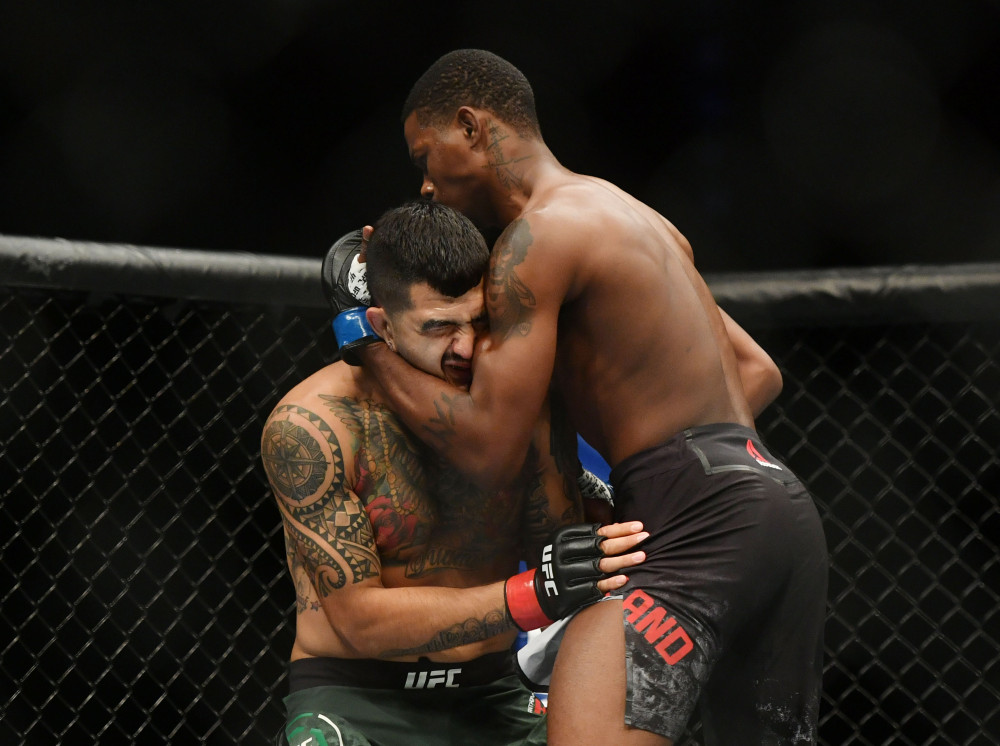 He then continued his winning streak against Joaquin Buckley and Dareen Stewart at UFC Fight Night: Lewis vs Oleinik and UFC Fight Night: Covington vs Woodley respectively. In both of these fights, Holland made double of what he used to make previously. $115,000 for the win against Buckley and against Stewart he made a total of $101,000. Moreover, he got the first performance bonus of his career at Buckley’s fight.

Holland’s in his fight against Charlie Ontiveros at UFC Fight Night: Hall vs Silva earned a total of $155,000. This included $50,000 for the performance of the Night bonus. 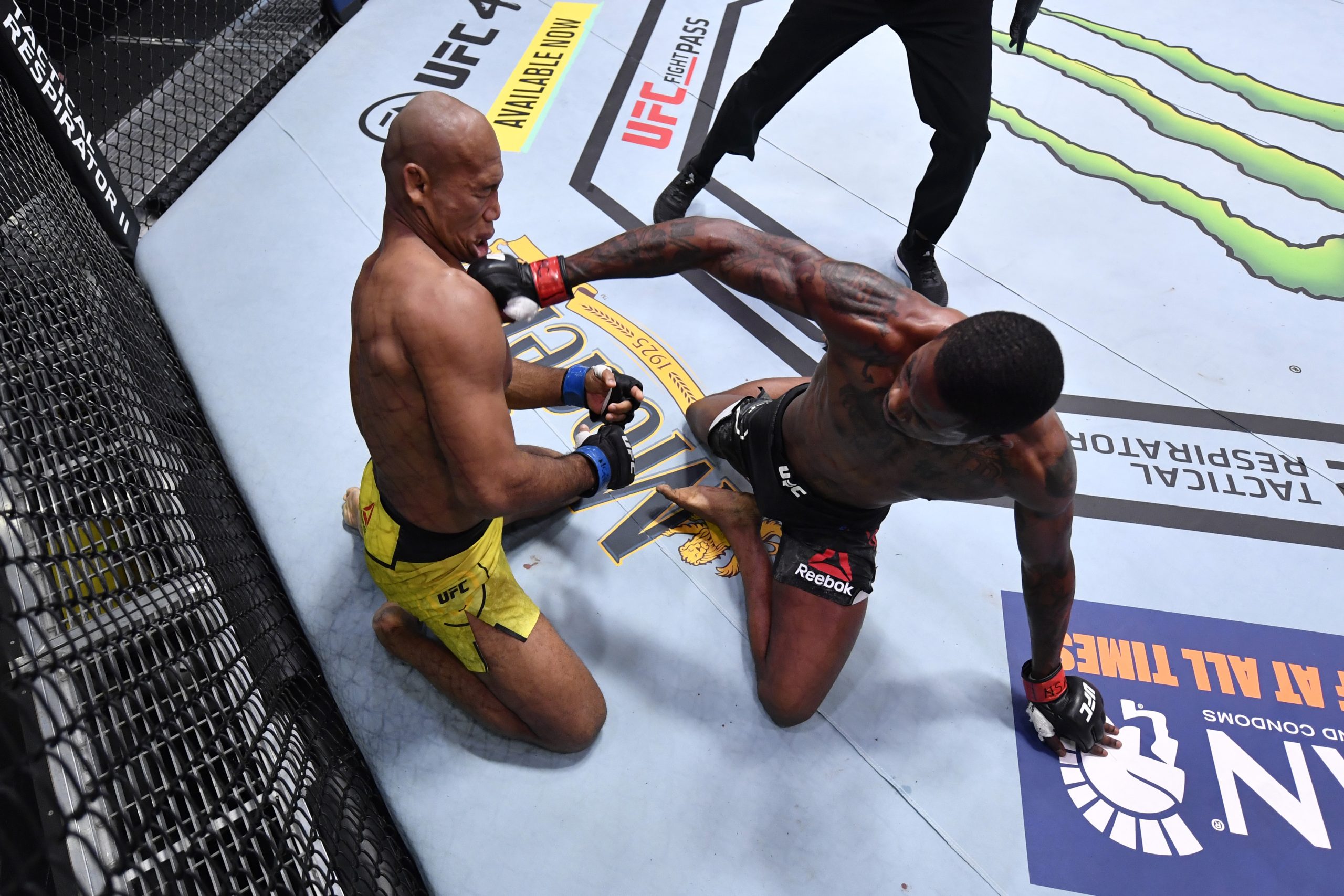 Holland faced his first defeat after a year in his fight against Derek Brunson at UFC on ESPN: Brunson vs Holland. This was the first time Holland was in the main event and despite a loss earned a total of $80,000. This included $70,000 to show and $10,000 as a fight week incentive.

his most recent fight was against Marvin Vettori at UFC Fight Night:  Vettori vs Holland. Kevin lost this match and earned a total of $81,000. The sum included $70,000 to show and $10,000 as the fight week incentive pay.