Kevin Lee’s Walkout Song: List of Songs Kevin Lee Has Walked Out to in His UFC Career 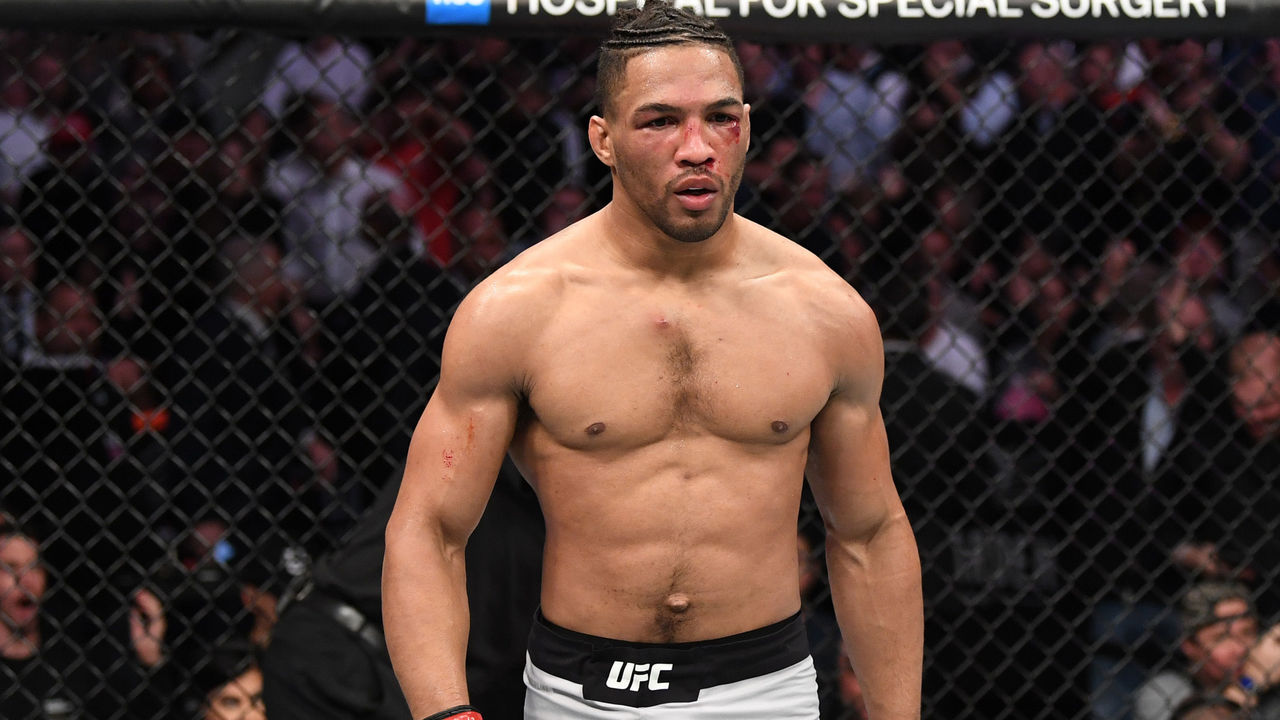 Kevin Lee has been in the limelight since he has submitted Michael Chiesa in 2017. He has gone on to fight some of the finest fighters of the sport like Tony Ferguson, Barboza, and the current champion Charles Oliveria after that.  But, even after fighting in two divisions, he still hasn’t managed to get that belt around his waist.

So, where really Lee fits into his division? Well, that will be answered when he fights a short-notice replacement opponent, Daniel Rodriguez at UFC Fight Night: Barboza vs Chikadze.

Not long ago, Kevin was seen in action against the lightweight champion Charles Oliveira. Lee lost the fight via third-round submission. Since then, Lee has suffered a torn ACL in both knees one after another. This recovery made him lose the commitment he had for the sport. However, the Motown Phenom disciplined himself again using his own ways only to walk out again as a warrior.

Kevin has walked out to this song many times recently.  Lee entered with this song in his rematch against Al Iaquinta at UFC on Fox: Lee vs. Iaquinta 2. Unfortunately,  he lost the fight to Al via a split decision. However,  Lee wasn’t satisfied with the decision and said that according to him, he was the winner in the post-fight interview.

Use this gospel by Kanye west

Thus hip-hop song by was released on Oct 25, within a month of its release the song fancied Lee enough to use it to walk out in his fight against Gregor in November at UFC 244. Kevin won that fight via a perfect kick KO.

First day out by tee grizzely

Interestingly the composer of the song and Kevin both are from Detroit and the song has millions of views. Lee entered the octagon this song in the biggest fight of his career against Tony Ferguson at UFC 216. Later in the night, Tony won that fight. But, the entrance Lee made can still give goosebumps to any Kevin fan.

Kevin is going to fight Daniel Rodriguez next after his original opponent Sean Brady withdrew from the bout due to injury. In the meantime, you guys can guess which sing the Motown Phenom is going to walk out to in this fight by commenting below.