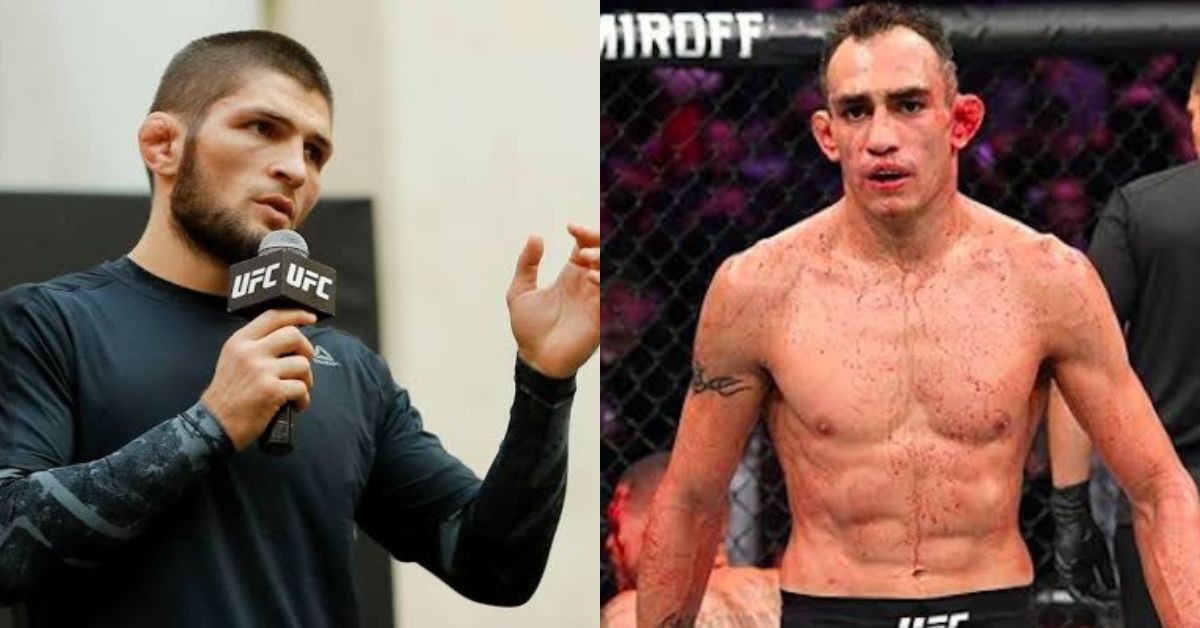 In a recent interview with MMA Hour, Tony Ferguson expressed his desire to squash the beef with Khabib Nurmagomedov by facing him at The Ultimate Fighter as a coach. Surprisingly, a few hours ago former lightweight champion Khabib responded to Tony’s callout on Twitter and conveyed his interest to return in the UFC.

If not UFC, Khabib has also offered him a fight in his own EFC organization as he liked El Cucuy’s proposition.

The Russian lightweight last fought in 2020 against Justin Gaethje in the main event of UFC 259. Khabib successfully defended his lightweight title as he submitted Gaethje via Triangle choke in the second round. Following this victory, The Eagle announced his retirement and vowed to not return to the octagon as he promised his mother.

Subsequently, During the two years of his retirement, he declined several call-outs and stayed firm on his decision to stay retired. However, Tony’s callout has reignited a spark within Khabib to return. It is needless to say that fight fans would be highly anticipated to watch this matchup as this bout was cancelled five times due to injuries and health reasons.

An hour after Khabib showed interest to fight Tony, El Cucuy replied and shared his thoughts on Twitter.

We’re Private Contractors Fathead Remember? We Can Smell Ya 🍮🍮 From All The Way Over Here 🦨 Lay Of The Sweets Meat Head. Now🫵😎You Work For Me, BTW You Still Owe Me 200K & 20 Push-Up For The Homeless 🔱 Keep Runnin’ It’s Tiramisu🥇Tuesday- Champ 🖕😎 -CSO- 🇺🇸🏆🇲🇽 ‘Merica MF pic.twitter.com/LS9WK4rI12

Is this Matchup between Tony Ferguson and Khabib Nurmagomedov necessary to save TUF?

The past two seasons of The Ultimate Fighter featured featherweight champion Alexander Volkanovski and Brian Ortega and  bantamweight champion Julianna Pena and Amanda Nunes. However, these two seasons have failed to create a mark, unlike the previous editions which left some incredible memories within fans. 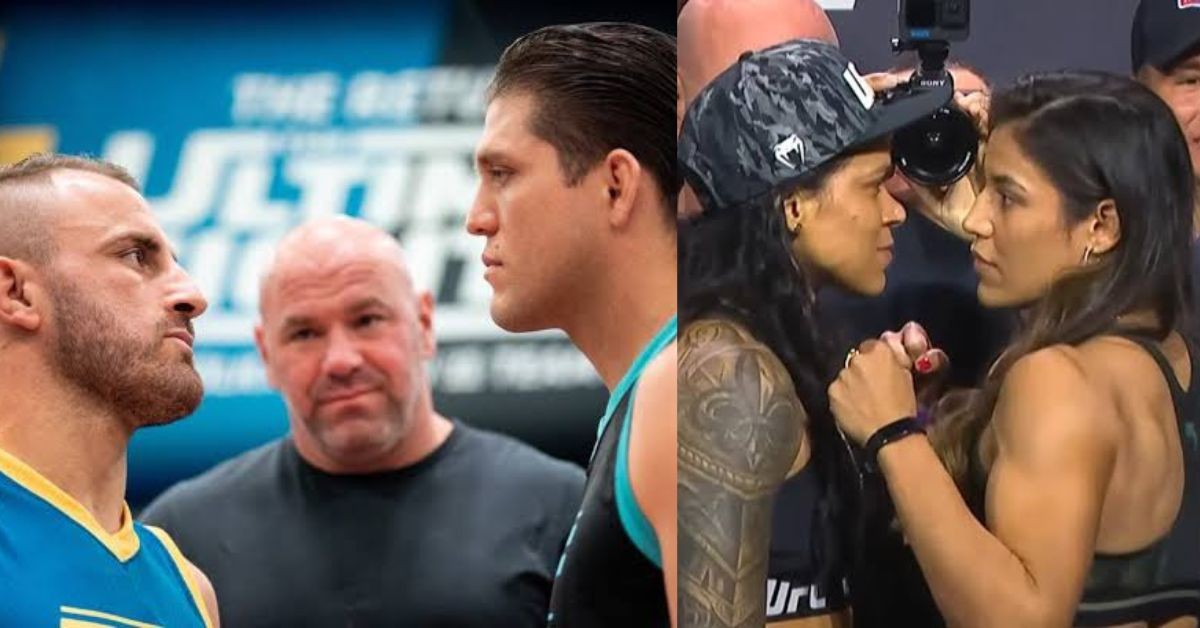 Therefore the UFC should try to book a matchup between Tony Ferguson and Khabib Nurmagomedov as soon as possible to save the historic shown Owing to the fact that these two lightweights have a historic rivalry since 2015 and fans would love to see them coach and share their expertise. 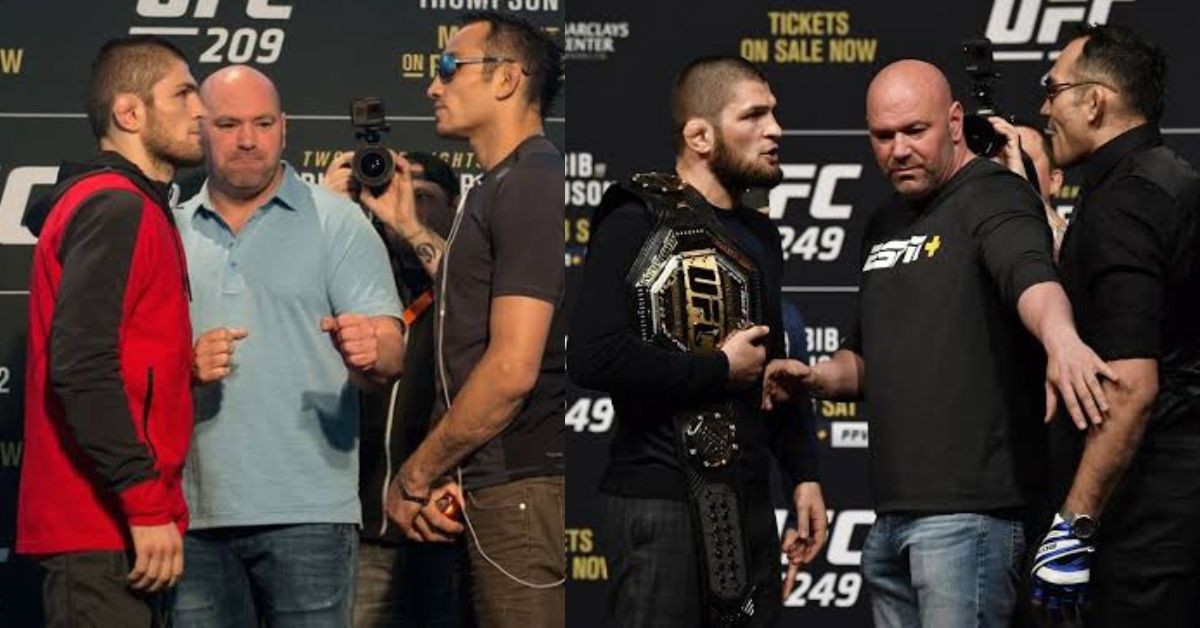 Moreover, everyone around the world would enjoy every single moment of the show as they are highly entertaining and skilled fighters. Last but not the least the names Khabib Nurmagomedov and Tony Ferguson are so big that they would generate a significant amount of attraction.

Do let us know in the comments section your thoughts regarding this matchup in TUF.