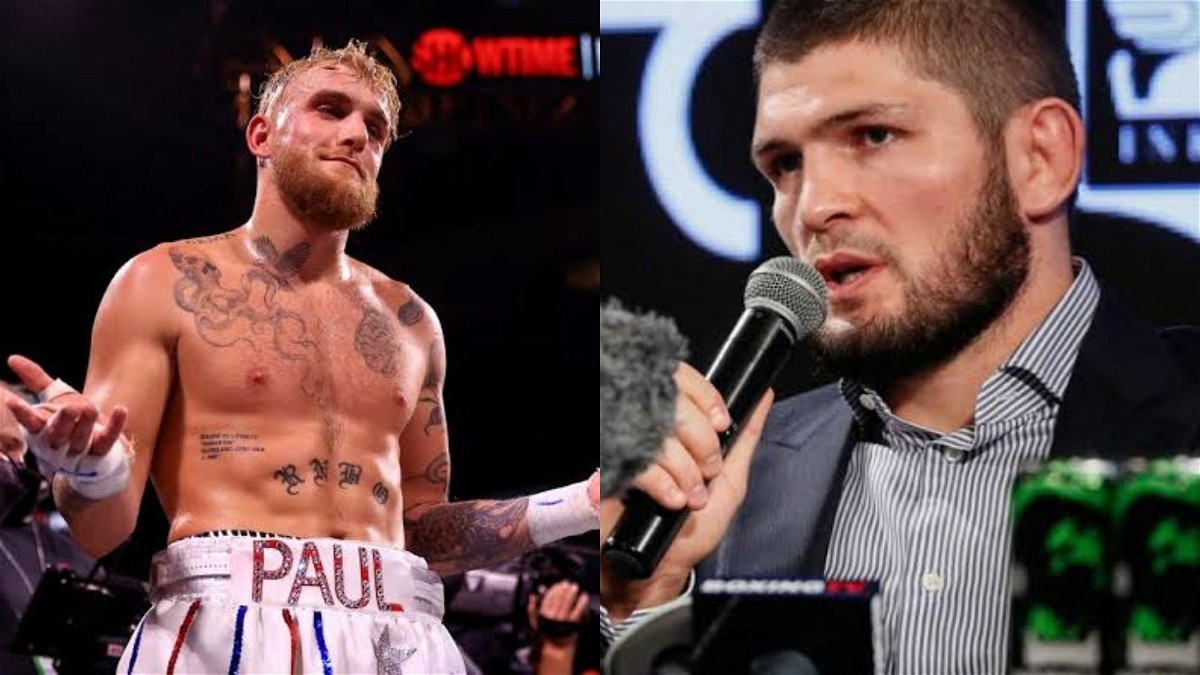 Eagle Fight Club 44 took place yesterday at the FLXcast Arena in Miami, Florida. This event featured Rashad Evans, Kharitonov, Spong and several popular fighters on the card. After a highly entertaining event, Khabib Nurmagomedov who is the co-owner of EFC spoke about the PPV and also discussed Jake Paul and several other topics in the post-event interview session.

During this interview, one of the interviewers questioned Khabib whether his offer for Jake Paul to join EFC is still on the table. The former UFC lightweight champion revealed that he has offered The Problem Child a contract and it is all up to the 24-year old fighter.

Khabib says @JakePaul has an Eagle FC offer on the table.

“Now, we’re waiting for his answer.”

“We offered him, we offered him (a contract). Now we’re waiting on his answer. If he wants, we’re here, said Khabib.” However, Nurmagomedov did not speak about Jake’s condition to join EFC.

As of now, there are several MMA organizations who are looking to sign the 24-year-old YouTuber turned pro boxer and Khabib’s organization is one of them. Besides EFC, Bellator and PFL are highly interested to sign Jake Paul. Therefore it would be interesting to see what Jake Paul has to say on Khabib’s offer.

When will Jake Paul make his MMA Debut?

Jake Paul has taken the boxing world by storm after knocking out every opponent he has faced so far. The 24-year-old YouTube pro boxer has pulled up big PPV numbers under the Showtime banner in his last two fights. However, The Problem Child’s contract is up and he is now a free agent. 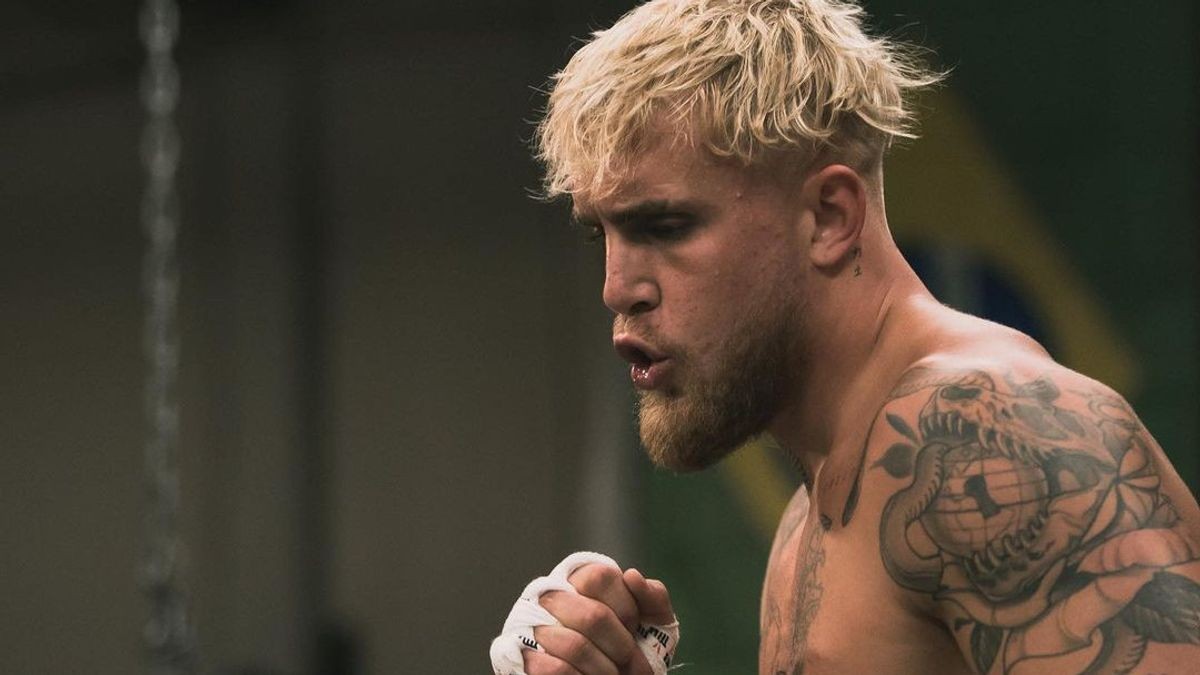 Interestingly, now that Jake is a free agent, he is looking to make a transition from boxing to Mixed Martial Arts. Consequently, the fighter has started preparing for his MMA debut. But the question mark remains as to under which organization will the 24-year-old face his first opponent.

The Problem Child has hinted in one of his posts by tagging Bellator and PFL. So one can expect Jake to join one of these two organizations. However, Jake is currently on a break and this means that we would probably not see him inside the octagon any time soon. Considering the amount of time it will take for Jake to make this transition and train for an MMA bout.