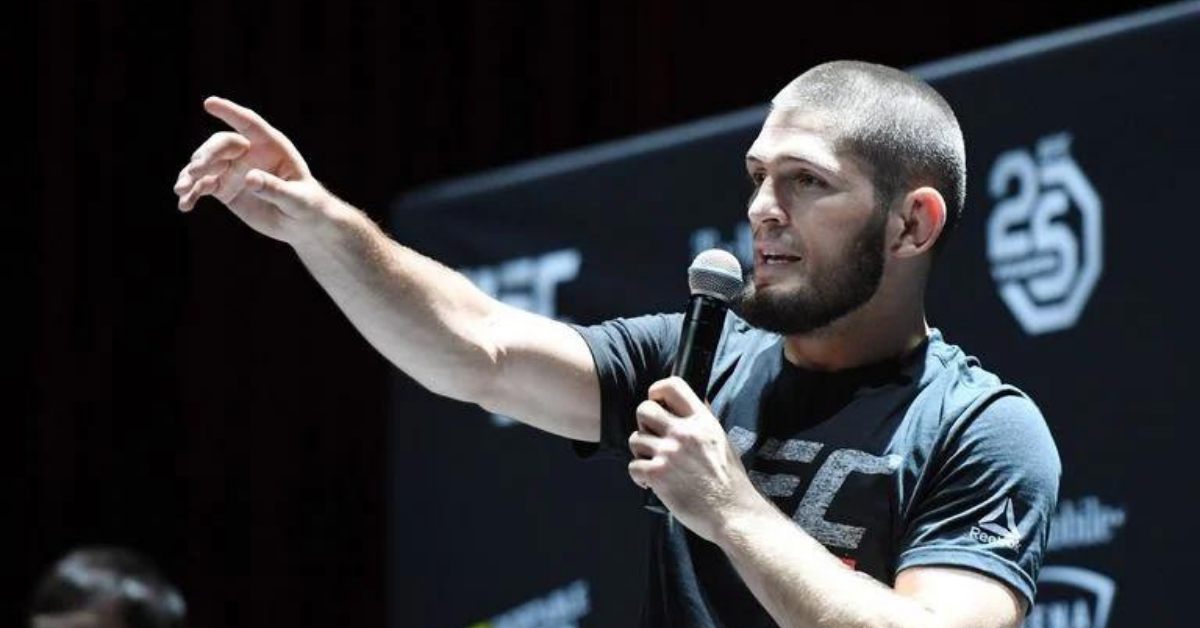 Khabib Nurmagomedov has laid out his prediction for the title matches scheduled at UFC 251 at Yas Island, Abu Dhabi. UFC 251 will be the first PPV to take place on the fight island, and will feature three title fights. Kamaru Usman will take on Gilbert Burns in his second title defense. Max Holloway will square off against Alexander Volkanovski in an attempt to get back his featherweight title, while Petr Yan will prove to look everybody wrong when he takes on Jose Aldo for the UFC bantamweight championship. Along with these three title fights, UFC 251 will see Rose Namajunas fight in a rematch against Jessica Andrade. Paige Van Zant makes a comeback against Amanda Ribas in the last fight on the main card.

Current lightweight champion Khabib Nurmagomedov, who is reported to take on Justin Gaethje at UFC 253 in September, gave away his predictions for the title fights scheduled for UFC 251.

Khabib also picked Kamaru Usman as the winner between Usman vs Gilbert Burns, who will lock horns inside the octagon for the welterweight championship. While Burns has the momentum going forward into the title match, Usman is a polished fighter. However, it’s difficult to turn down Burns’ credibility after some brilliant performances which included knocking out Damien Maia, and a dominant win over Tyron Woodley.

Khabib Nurmagomedov predicted fellow russian fighter Petr Yan will come out victorious against Jose Aldo when both the fighters meet inside the octagon to fight for the vacant bantamweight title. Petr Yan has shown immense talent, and his TKO victory over Uriah Faber talks credibility in the young man’s game. However, Jose Also fought a close fight against someone as tough as Marlon Moraes. Jose Aldo looked great in his match against Marlon Moraes, and will look to create history in the bantamweight division when he takes on Petr Yan at UFC 251.

Do you agree with Khabib Nurmagomedov’s predictions? DO let us know in the comments section.