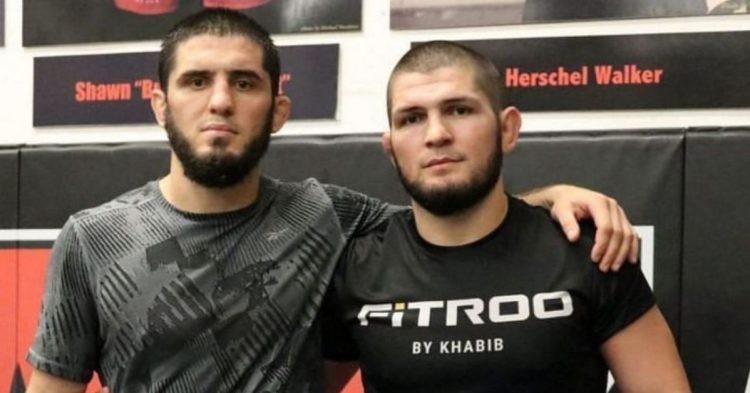 Khabib Nurmagomedov was earlier bothered by repeated questions about his later father Abdulmanap Nurmagomedov, however, the Dagestani fighter welcomes the question when asked about his father’s views on Justin Gaethje.

“We talked about it. We discussed the top-10 guys. He said that Islam Makachev will fight Justin. He appointed some guys to Islam, some guys to me. He said your opponents are Conor, Dustin Poirier, Tony Ferguson, and GSP. He appointed other guys to Islam like Justin Gaethje and now you see how everything changed. Justin came out to replace and beat Tony Ferguson. Now he’s my opponent.” Khabib said.

Islam Makachev is destined for glory at the lightweight division with back to back impressive performances inside the octagon. Makachev‘s last win came against Davi Ramos at UFC 242, and he would make his return alongside Khabib at UFC 254 against former Champion Rafael dos Anjos.

Khabib said that his father regarded Gaethje as an incredible striker and an equally impressive wrestler. Talking about his conversation with his later father, Khabib revealed, “My father said good things about Justin that he’s got good striking and good wrestling.” 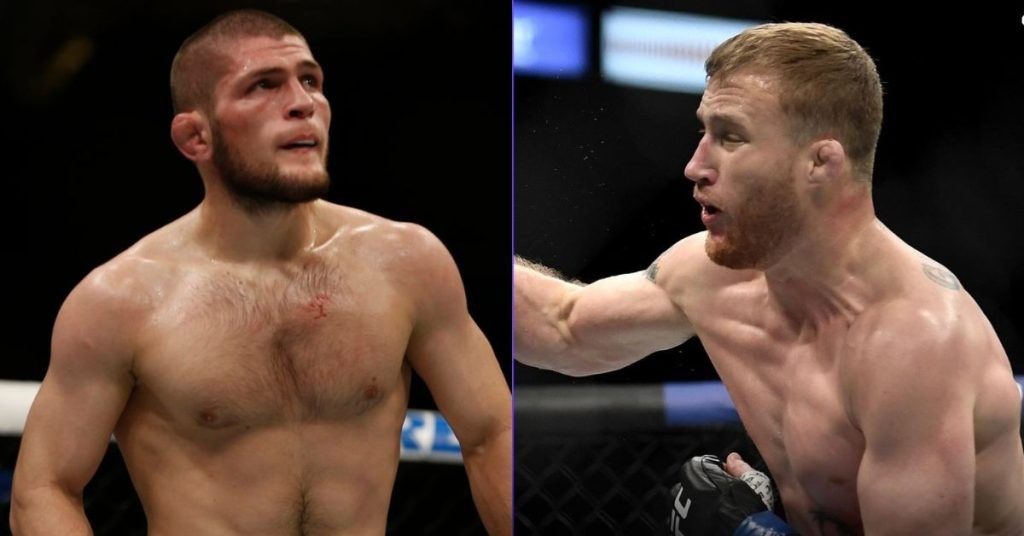 There’s every reason to believe that Khabib Nurmagomedov has what it takes to beat Justin Gaethje. The Dagestani fighter has remained dominant his entire MMA career. The undefeated Lightweight Champion will look to extend his win-streak to 29-0 as he takes on interim Champion Justin Gaethje. The former WSOF Champion Justin Gaethje has looked incredible in his last few fights. With back-to-back stoppage victories over the likes of Tony Ferguson, Donald Cerrone, Edson Barboza among others, Justin Gaethje is a huge threat to Khabibs throne at the Lightweight division. Speaking about his wrestling prowess, Gaethhje stated that Khabib won’t be able to take him down, and he will likely keep the fight on the feet when he takes on the Dagestani fighter at UFC 254 for the undisputed Lightweight Championship.