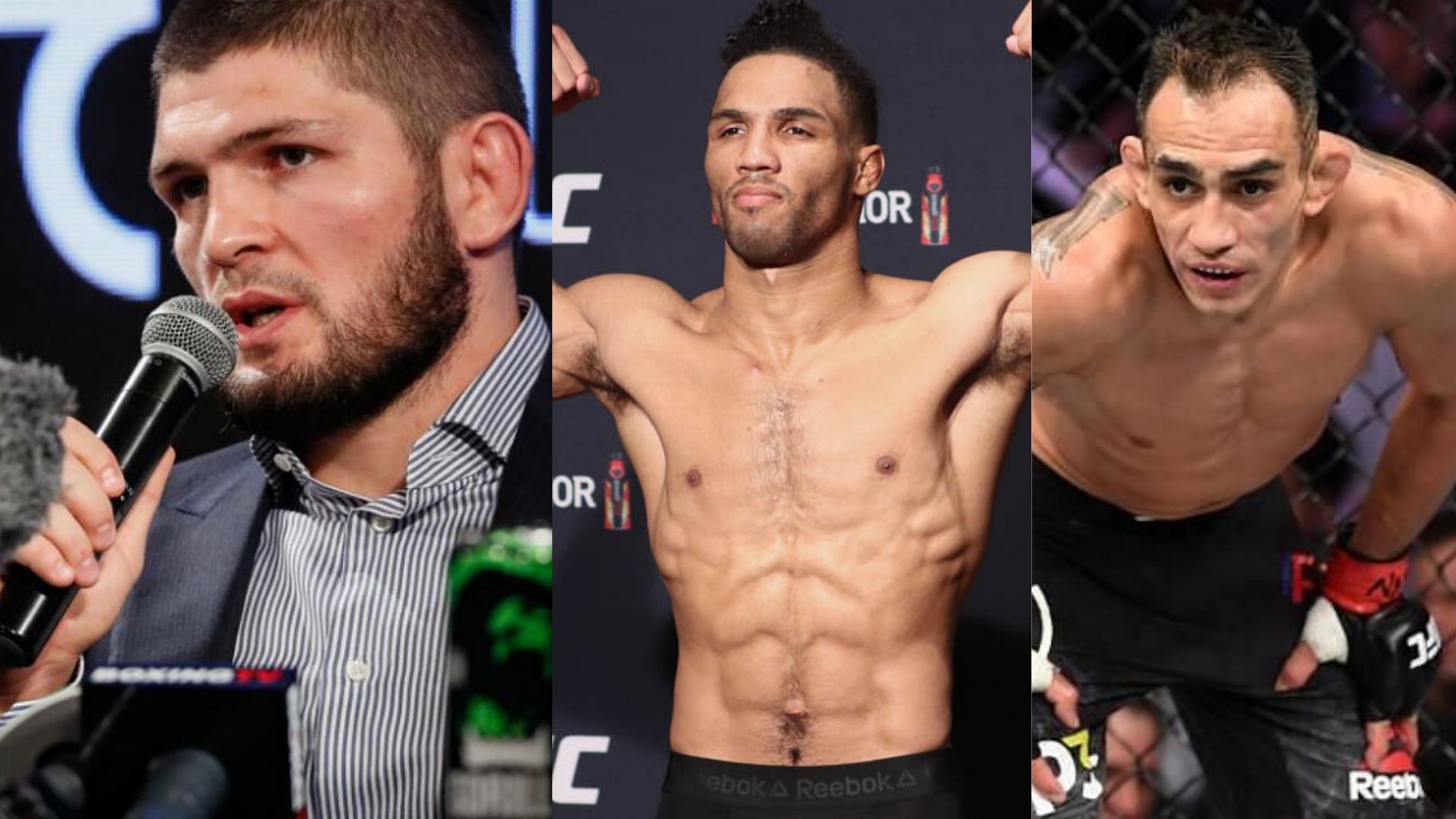 A few weeks ago UFC had surprisingly released former lightweight contender Kevin Lee from the roster. Consequently, several fight fans were interested to see where he would sign next. Interestingly, In a recently concluded press conference, former UFC champion Khabib Nurmagomedov has confirmed that his promotion EFC is close to signing Kevin Lee.

This might come as a big surprise to many because everyone was expecting Kevin to sign with Bellator or PFL. While speaking at the FITROO press conference, Khabib said that “In two days, when we will be holding another press conference we will be ready to announce the signing of Kevin Lee.”

Khabib Nurmagomedov said at FITROO press conference today that EFC is close to signing Kevin Lee and is “open for everything” including signing Tony Ferguson and Cody Garbrandt 👀 pic.twitter.com/EWfDMh1tCG

“We are close to finalizing the deal but nothing is official as yet.” Despite being on a two-fight losing skid, The Motown Phenom is an experienced veteran with a record of 18-7. Also during his time in the UFC, Lee went on a five-fight winning streak and also competed for the interim lightweight title.

Therefore he brings valuable experience to the table and is a great addition to the EFC roster. Moreover, the lightweight fighter would definitely bring in a lot of eyes to the company as he is a popular name in MMA.

During the FITROO press conference which was held yesterday, an interviewer asked Khabib Nurmagomedov whether he would be interested to sign Tony Ferguson and Cody Garbrandt. 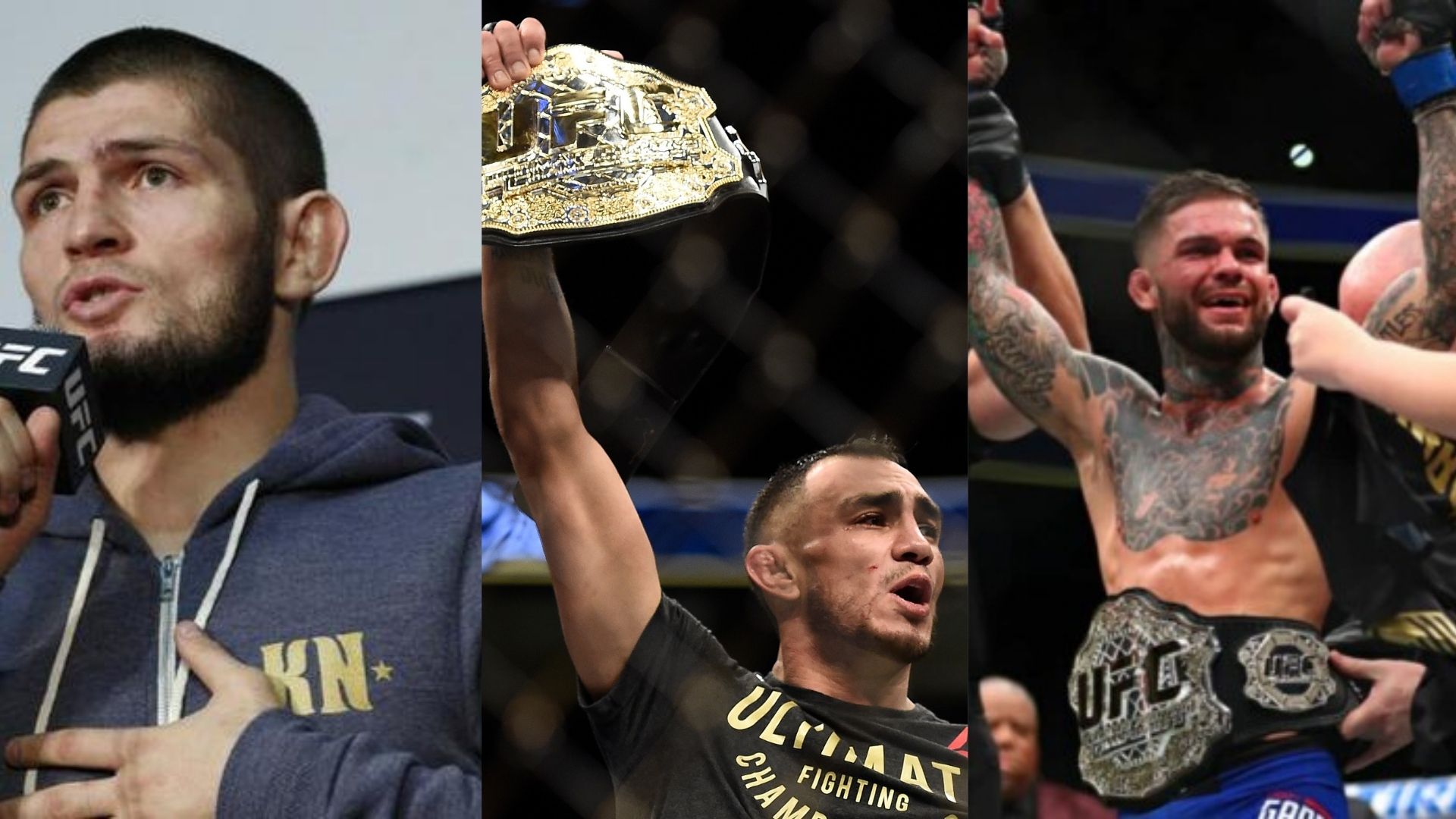 The former UFC lightweight champion praised both Tony and Cody’s accomplishments in the UFC and revealed that he is open to signing them in his promotion. “Anything is possible, we are open to everything. Why not? These guys have built themselves throughout their careers. They have 10 fights in the UFC, are former champions of the UFC.”

In the end, It would be interesting to see how Ferguson reacts to Khabib’s comments because the two fighters have shared a lot of anomosity.

The Russian is trying to popularize the Eagle Fighting Championship by bringing it to the US in January next year. In that PPV, former UFC Light heavyweight champion Rashad Evans will come out of retirement to compete in the main event.

The UFC had released several other stars along with Kevin Lee. So comment below who else do you want to see join Eagle Fighting Championship.