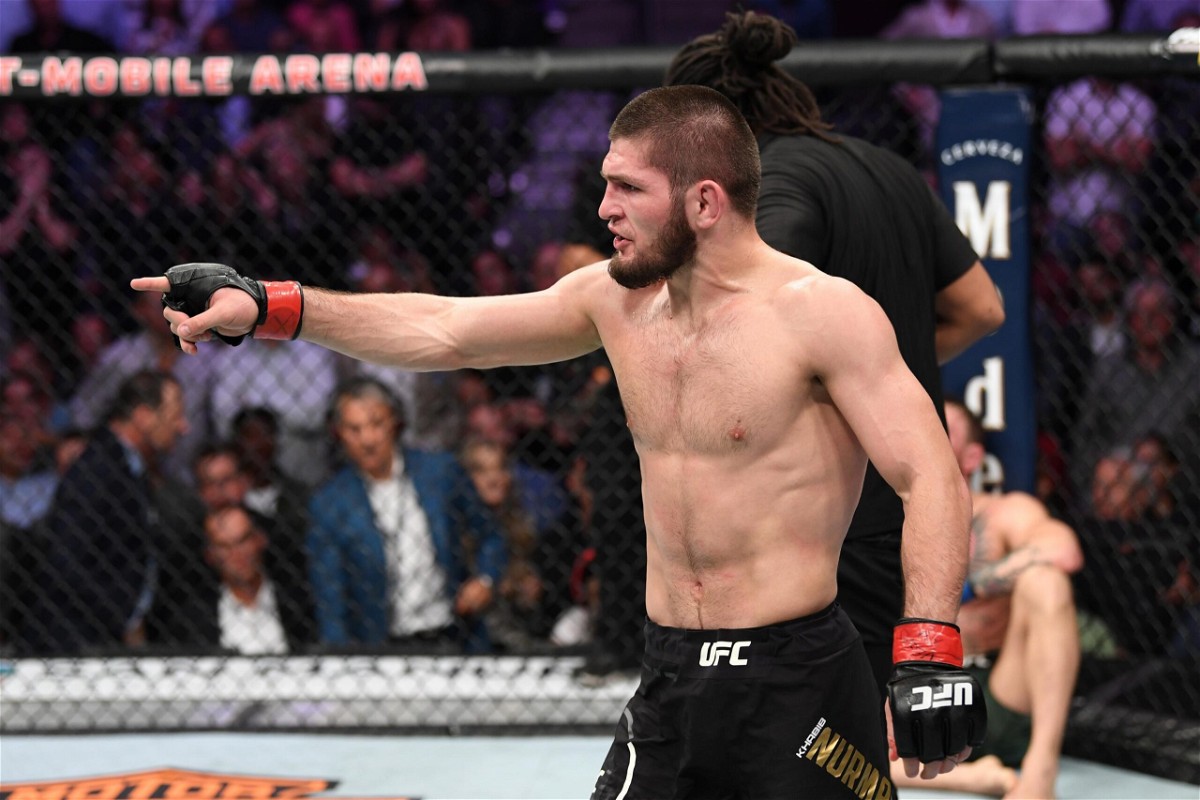 There hasn’t been a more dominant mixed martial artist than Khabib Nurmagomedov and rightfully so. The former lightweight champion registered an impressive 29-0 MMA record, with three successful title defenses to his name against Conor McGregor, Dustin Poirier, and Justin Gaethje respectively.

Nurmagomedov’s fighting style spoke volumes about his insanely impressive ground game back by his background in combat sambo. Nurmagomedov’s success inside the UFC cage against some of the most lethal strikers in the history of the division in the form of Poirier, McGregor, and Gaethje showed just how impressive Khabib Nurmagomedov was in his ability to keep the fight where he wanted and control the pace of the fight for as long as the bout lasted.

Does Khabib Nurmagomedov have any weaknesses?

It won’t be wrong to say that Khabib Nurmagomedov has no holes in his game. While it’s a different story that mixed martial arts in its nature is a very unpredictable sport, Khabib makes it look so simple whenever he enters the cage. Additionally, it’s not something unorthodox or different that he brings inside the cage. 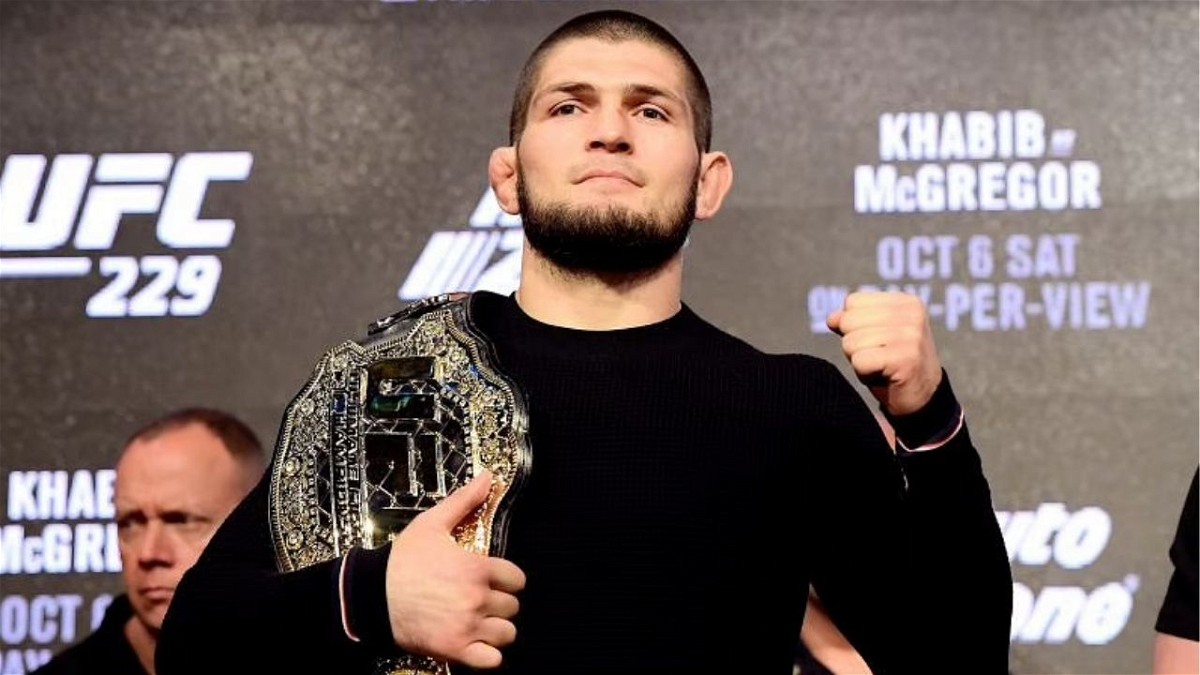 Everybody is quite aware of the kind of fighting style that Nurmagomedov brings inside the Octagon, and yet it became incredibly difficult to stop Khabib from doing what he was best at; dominate his opponents on the ground. With Khabib Nurmagomedov retired, it will forever be difficult to pinpoint the weakness in his game.

However, former lightweight title challenger Justin Gaethje revealed in the lead-up to UFC 264 what he felt was Nurmagomedov’s biggest weakness.

‘I think his biggest weakness is I believe that he thinks he’s infallible,’ Gaethje said.