by Lennox Lewis
in MMA
0 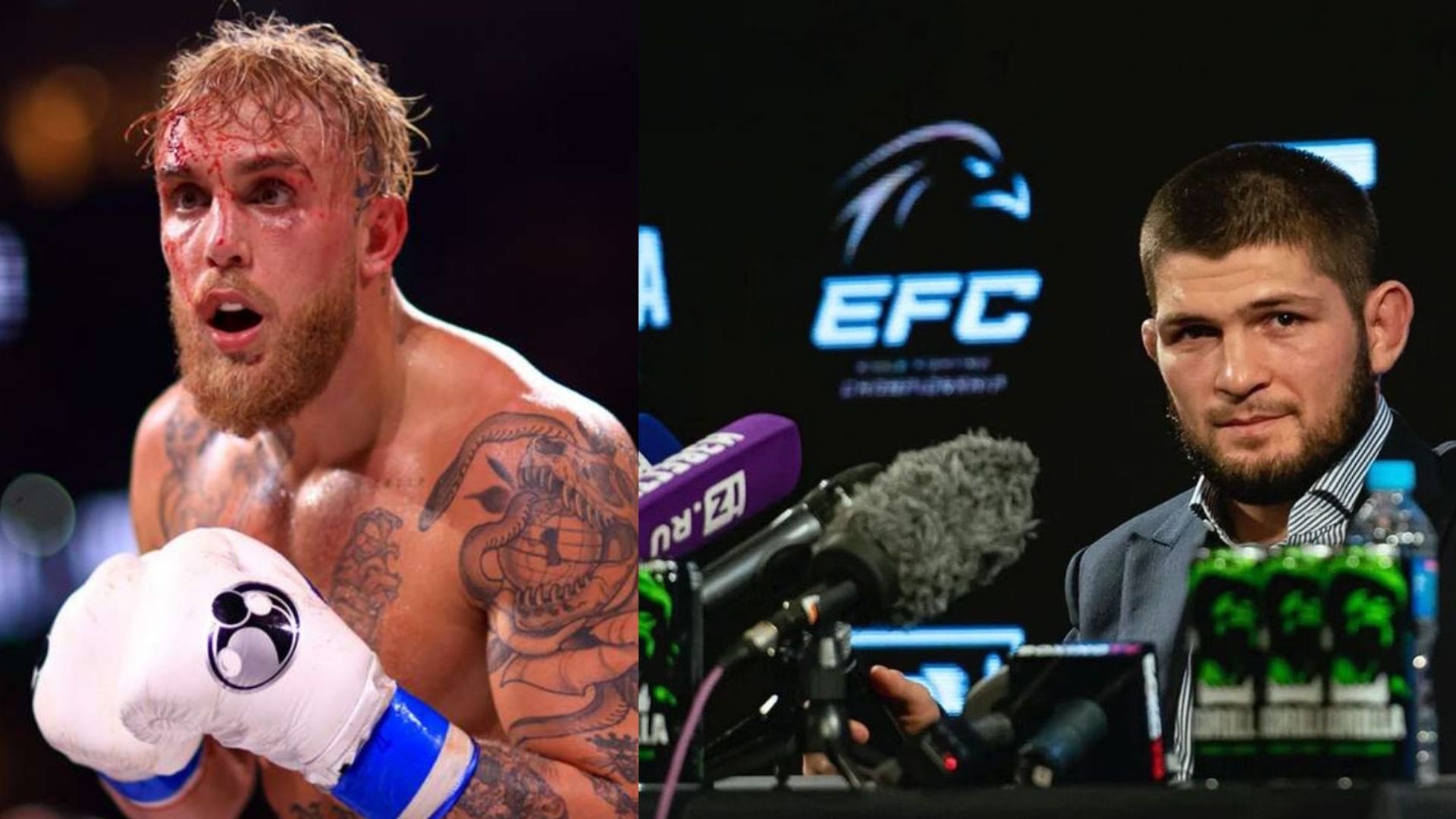 Khabib Nurmagomedov has welcomed YouTuber turned pro boxer, Jake Paul and his team with open arms in his Eagle Fighting Organisation. The former UFC champion replied to The Problem Child’s tweet after he expressed his interest to UFC President Dana White about competing in the middleweight division when he makes his MMA debut.

the doors of @EagleFightClub always open for you and your team.

It is needless to say that Jake has often displayed his interest in competing inside the octagon in recent times. Moreover, he has also started preparing for his MMA journey. However, the 24 year old has made it clear that he has to achieve certain goals in boxing before making this transition into an MMA fighter.

As of now, Jake has not responded to Khabib’s offer but it would be interesting to see what The Problem Child has to say to this offer. So let us know in the comment section if you think Jake Paul and Khabib will reach an agreement and whether The Problem Child will compete in the Eagle Fighting Organization.

Will Khabib Nurmagomedov train Jake Paul for his MMA debut?

After defeating Tyron Woodley in emphatic fashion last month, Jake Paul claimed in the post-fight press conference that Khabib Nurmagomedov and his team would be ready to train him for his MMA debut. However, The Eagle neither confirmed nor denied Jake’s statement. 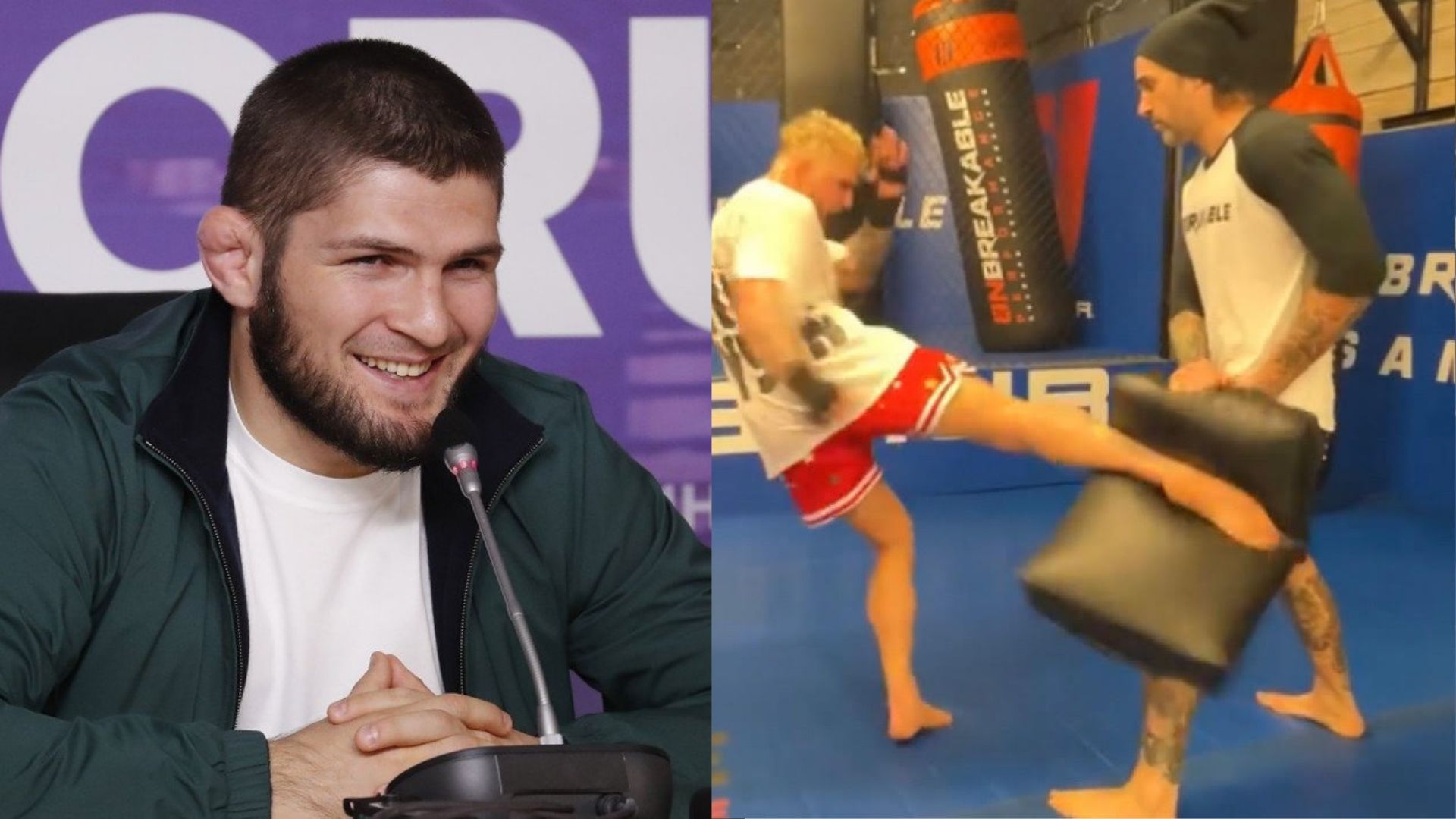 Although a few weeks ago head coach Javier Mendez had revealed in an interview that he would be ready to train the 24-year-old YouTuber turned pro-boxer if all the members of the gym have no problems with him.

In the end, if Jake agrees to sign with EFC then the likelihood of Khabib training The Problem Child could increase significantly. Because Jake has the ability to pull big numbers fans would be highly interested to see him train with Khabib and make his MMA debut in EFC.