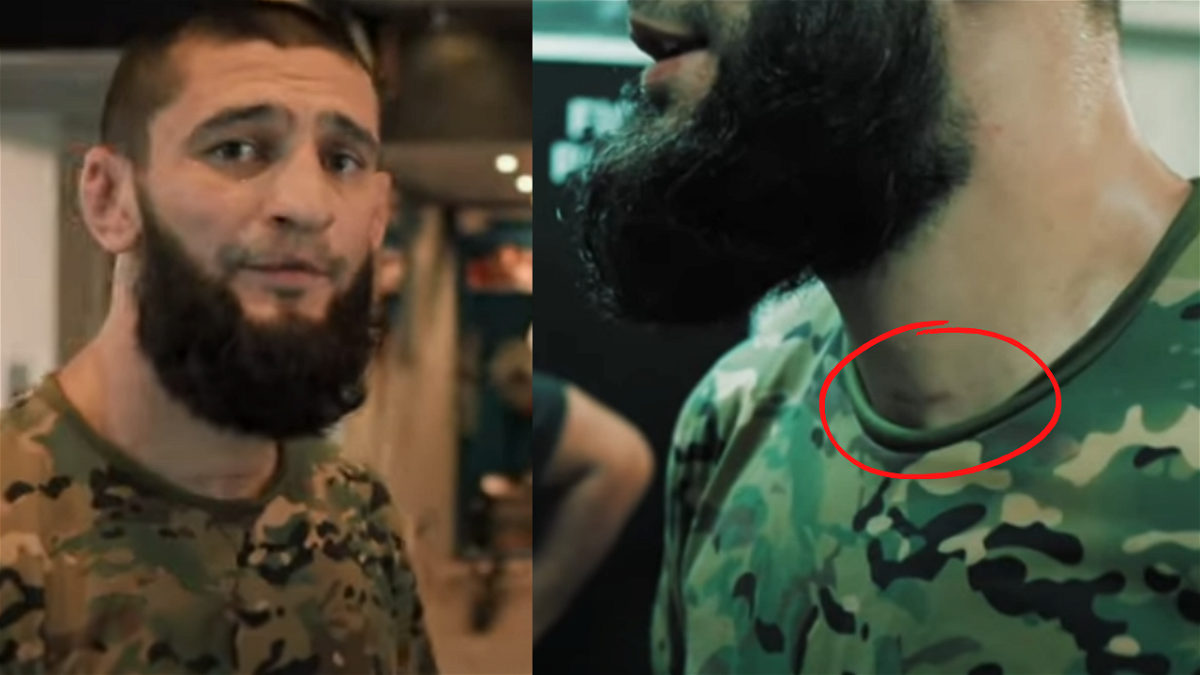 Khamzat Chimaev gave an exclusive interview to Frontkick.online and revealed the real reason why he didn’t accept to fight Khamzat Chimaev. The Swedish fighter

“When they ask me about this guy, first thing, ask coach, I said, ‘coach, I can knock this guy out.’ But coach and manager if they don’t want this fight, I listen to these guys. But I accept it all.” Khamzat said.

Chimaev has been out of action ever since his KO win over Gerald Meerschaert. He was scheduled to take on Leon Edwards on numerous occasions, however, he had to pull out after catching the dreaded coronavirus.

While the match-up was rescheduled on a number of occasions, the fight just couldn’t see the light of the day with Edwards getting tested positive for COVID, as Khamzat Chimaev lingered with the effects of the virus.

However, in a recent revelation, Chimaev opened up on the knee surgery that kept him out of action. “When I was in the US, I had a knee injury, I did operation,” Chimaev said..

Khamzat Chimeav recently parted ways with Ali Abdelaziz after what many believe was because of a beef with Khabib Nurmagomedov’s team. Khamzat Chimaev’s new manager Majdi Shammas now managed the welterweight contender who is set to make his UFC return against Li Jinliang in September at UFC 267.

Khamzat Chimaev suffered from a cyst on his neck

Khamzat Chimaev believes he has come out mentally strong after the series of injuries and adversities that he faced. Chimaev had quickly risen to one of the most popular fighters in the division, with the coronavirus laying waste to what was an impressive start to Chimaev’s UFC career. 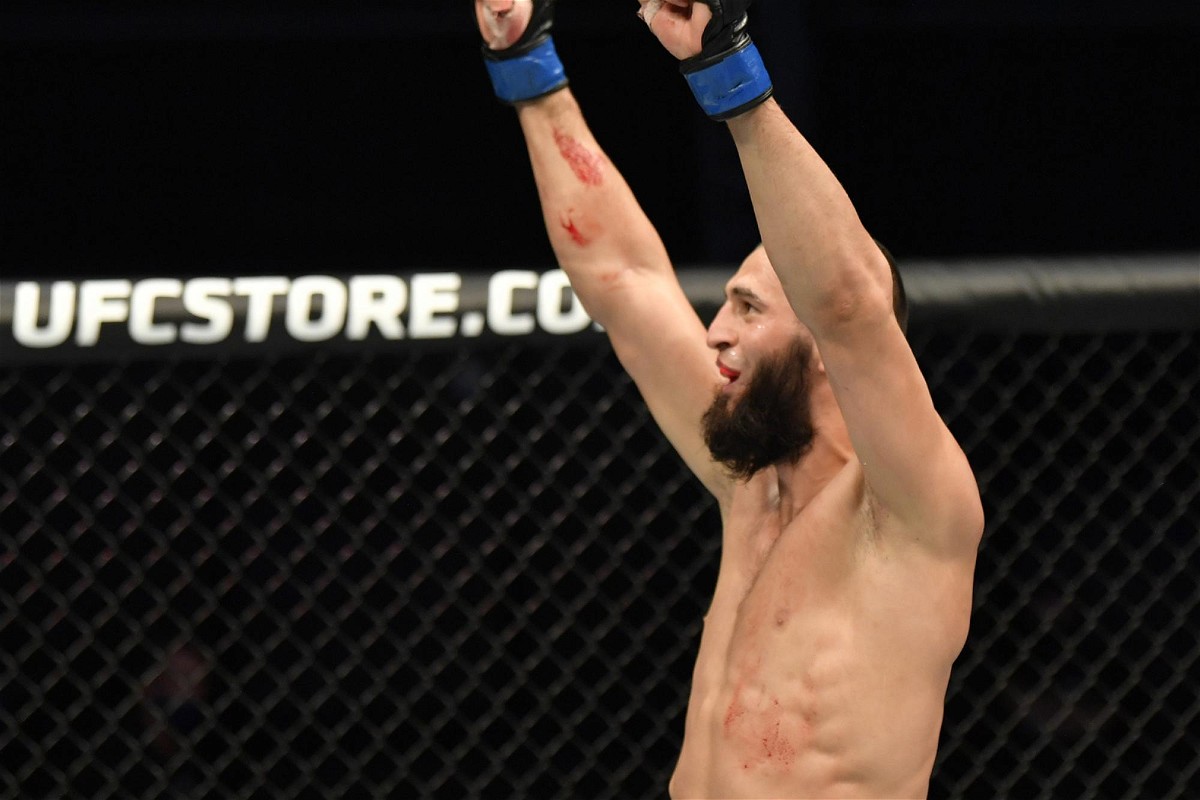 “It’s 170, it’s going to be 170. Let’s go at 170 and get the belt. The guy had an operation, in his neck, he had like a cyst. It was a 4cm cyst, corona, scars on his lungs, problems with his knee. We fixed all that now, now he is ready. People are in trouble. You can expect a better Khamzat, a much better Khamzat.” Andreas Michael, who is Chimaev’s head coach, revealed.

“Now we are going to take only 170,” Khamzat said on his future plans in the UFC. Needless to say, earlier Khamzat had expressed his desire to compete in both the welterweight and the middleweight division.

However, Chimaev is back and has his plans set on the 170-pound championship belt. Needless to say, the return of Khamzat Chimaev is certainly exciting and after knowing about the series of complications that he has faced in recent while, it only brings in more respect and anticipation to watch him again inside the UFC Octagon.