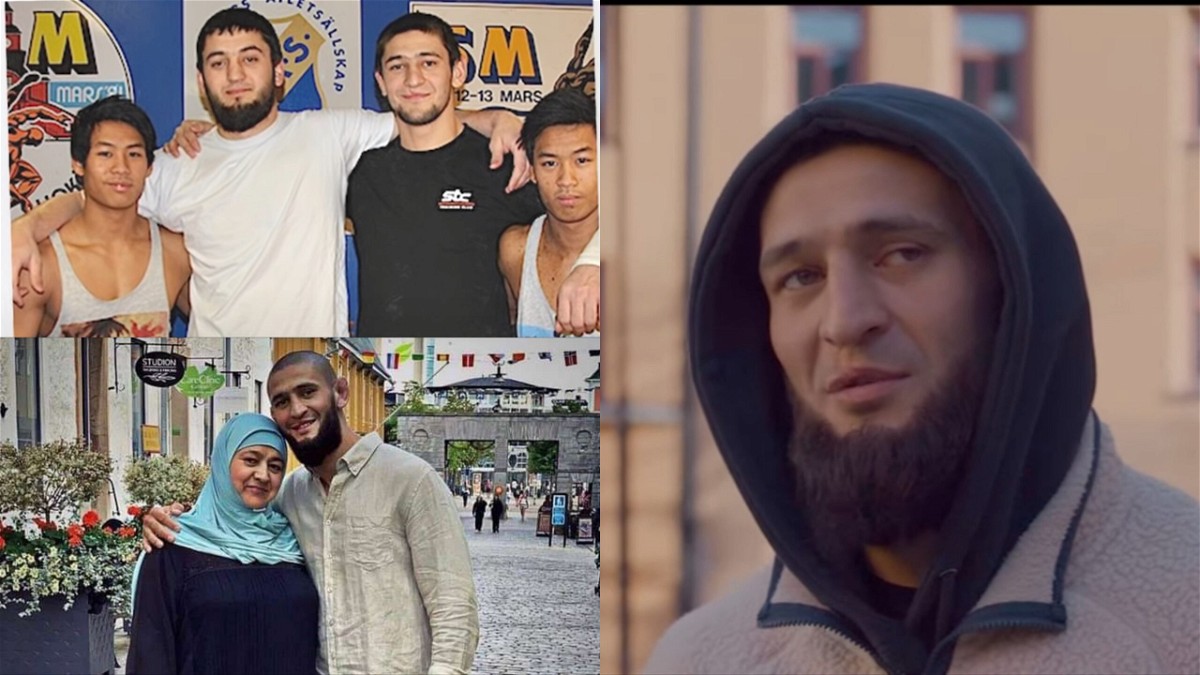 Khamzat Chimaev has quickly become one of the most sought names in the world of mixed martial arts. The UFC Welterweight has taken the UFC by storm and continues to mantle his position as one of the greatest mixed martial artists to ever step inside the UFC Octagon.

While it may be too soon to regard him as one of the greatest, from what we have seen of him inside the UFC cage, Khamzat Chimaev is destined for glory. Chimaev has never been hit in his four fights inside the UFC Octagon, and his dominance inside the cage has drawn comparisons with Khabib Nurmagomedov.

Just like Khabib Nurmagomedov, Chimaev also relies heavily on his wrestling pedigree. While he has shown incredible power in his hands even inside the UFC Octagon, knocking out Gerald Meerschaert in just 17 seconds in his third UFC appearance, it’s safe to say that wrestling is Chimaev’s fighting style.

Needless to say, the similarities with Khabib Nurmagomedov are obvious and while there’s no denying the comparison, many believe that just like the former lightweight champion, Chimaev also hails from Dagestan, Russia. However, that is not the case. 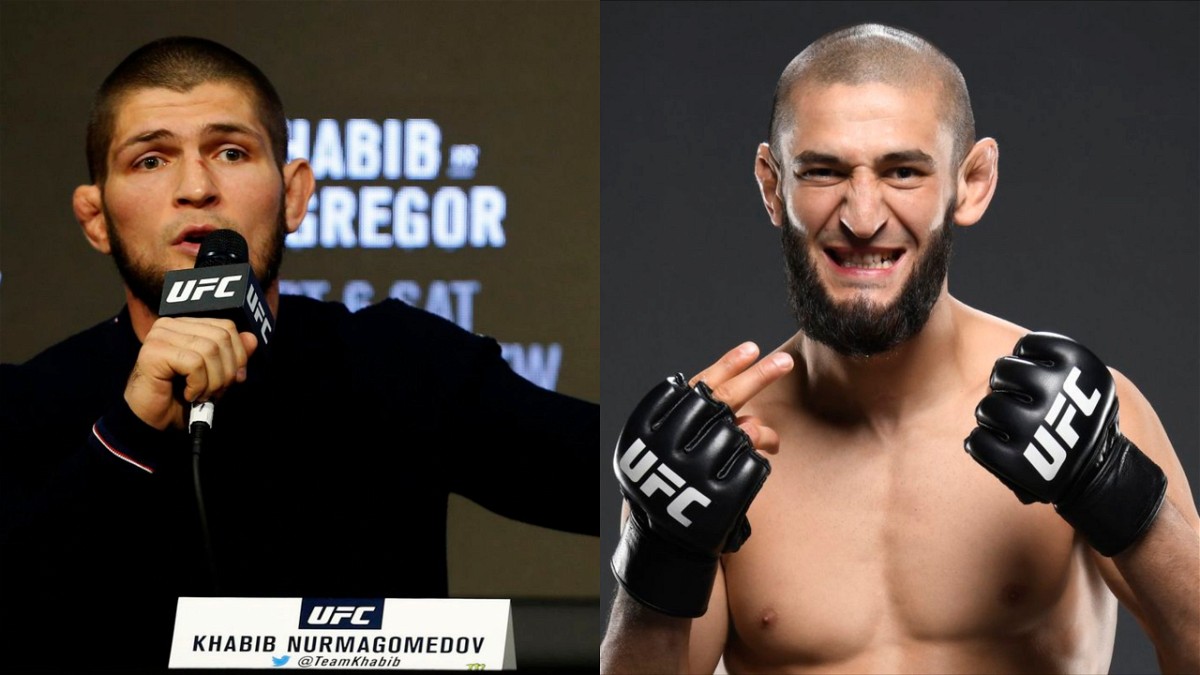 Where is Khamzat Chimaev from? – Is he from Dagestan?

Khamzat Chimaev was born in Chechnya, Russia on May 1st, 1994. He has even competed in Junior wrestling tournament in Russia and won bronze medal. However, he moved to Sweden when he was 19 years old along with his mother.

Chimaev’s brother, Arthur Chimaev was already living in Sweden and he suggested Chimaev and his family to live in Sweden instead of Chehenya. In a recent interview with ESPN MMA, Chimaev talked about leaving his hometown at a Young age and stated:

“The beginning for me, I was young (19), doesn’t wanna left my friends, but when we comes here, it was a small village here as well and I didn’t know somebody. We didn’t have gym as well there. One year, it was hard for me. Why am I come here? Why will we stay here?”

Khamzat Chimaev would then go on to compete in multiple wrestling tournaments in Sweden. He won gold medals in Swedish Freestyle National Championship at 86 KGs in 2016 and 2016. Chimaev also moved up a division and won a gold medal in 2018 at 92 kgs. Even though Chimaev was a wrestling phenom he was not able to represent Sweden in the Olympics.

Khamzat Chimaev would then start training at Allstars gym, which is home to UFC light heavyweight legend, Alexander Gustafsson. After only six MMA fights, Chimaev made his UFC debut with a dominant finish. And four UFC fights later, Khamzat Chimaev has certainly solidified his place as one of the most exciting fighters in the world of MMA.