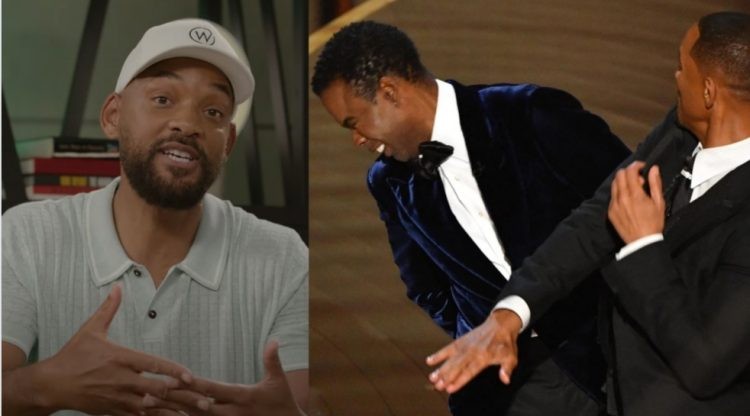 During the 94th Academy Awards, King Richard actor Will Smith slapped stand-up comedian Chris Rock on the stage. Chris made a joke about Jada Pinkett Smith’s shaved head. He compared her look to that of Demi Moore’s in the 1997 movie, G.I. Jane. He said, “Jada, I love you. G.I. Jane 2, can’t wait to see it, alright?”

This statement irked Jada as well as her husband who sat in the audience with a blank face. Chris was the one announcing the nominees for the Best Documentary Feature when he pushed forward the joke. Jada, who is battling Alopecia Areata, an autoimmune disease, decided to keep her head shaved completely.

The joke did not sit correctly with the Smiths. In the middle of Chris’ monologue, Will went up to him and slapped him hard across the face. The video clip of the slap and the events which followed afterward where Will shouted profanities has been censored by the network due to federal censorship laws. However, the clip went viral on social media.

Will Smith won the Oscar for Best Actor for his role in King Richard, he apologized to the Academy of Motion Picture Arts and Sciences in his acceptance speech. However, he did not apologize to Chris Rock.

Recently in a video Will apologized to Chris for his actions during the 94th Academy Awards. He said, “It’s been a minute. Over the last few months, I’ve been doing a lot of thinking and personal work. You asked a lot of fair questions that I wanted to take some time to answer.”

He added, “So I will say to you, Chris, I apologize to you. My behavior was unacceptable, and I’m here whenever you’re ready to talk.”

Will Smith apologizes to Chris Rock for the Oscar slap

King Richard, a 2021 American biographical drama film follows the life of Richard Williams. He is the father and the coach of Venus Williams and Serena Williams, who also serve as executive producers of the film.

King Richard is the hard labor of the Williams Sisters. The movie got nominated for the SAG Award for Outstanding Performance by a Cast in a Motion Picture. Will Smith who plays the role of Richard Williams won the SAG award for Best Actor.

The movie chronicles how Richard Williams spared no effort in training his daughters and making them world champions. There is a special focus on the people who helped the sisters along their way.

After the slapping incident at the Oscars, Will Smith issued an apology through social media to the Academy and Chris Rock. Recently while apologizing on video he said, “I was fogged out by that point. It’s all fuzzy. I’ve reached out to Chris, and the message that came back is that he’s not ready to talk. And when he is, he will reach out.”

The incident forced Will Smith to give his resignation to the Academy. The Academy initiated disciplinary proceedings against Smith and banned him from attending the awards for 10 years.