Lakers in 4 or Clippers in 7?- Morris Twins Exchange Words 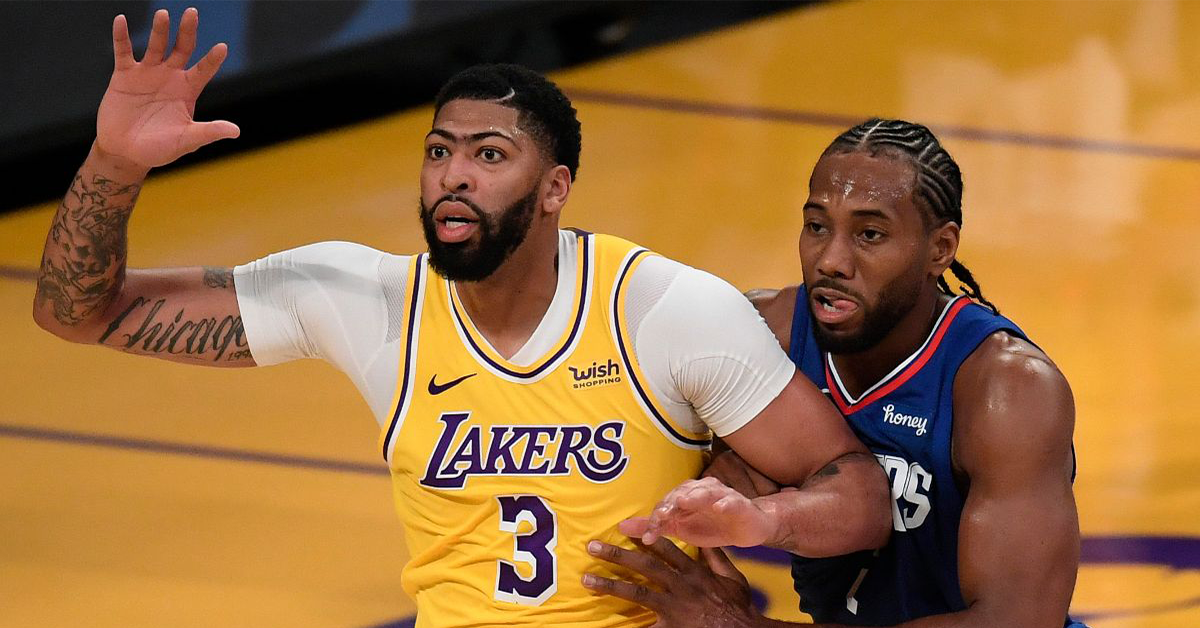 With the league rumored to change the playoffs format, seeing Los Angeles Lakers vs Los Angeles Clippers in the NBA Finals is very much a possibility. Lakers clinched a playoff spot as the top seed before the season was suspended. Clippers started the season without their all-star player Paul George and managed to win a match against Lakers and won 2/3 games in the regular season. Saying Lakers will sweep Clippers 4-0 would be exaggerating whereas a 6 game series is more realistic.

Lakers have better odds of winning the championship according to most analysts given Lebron’s MVP caliber performance this season. The combination of Lebron James and Anthony Davis will be dangerous for any team in playoffs. However, we cannot forget that Clippers without an all-star gave a super team like Golden State Warriors half their losses in the playoffs last season. Clippers can be given the edge on the defensive end with players like Kawhi Leonard, PG13, Patrick Beverly but they lack role players in the absence Kawhi and PG on the court. A very serious question that the Clippers face right now is “Who will guard Anthony Davis?”. If the 7′ forward decides to play the center position in Demarcus Cousins’ absence neither Montrezl Harrel nor Zuboc is a match for him. 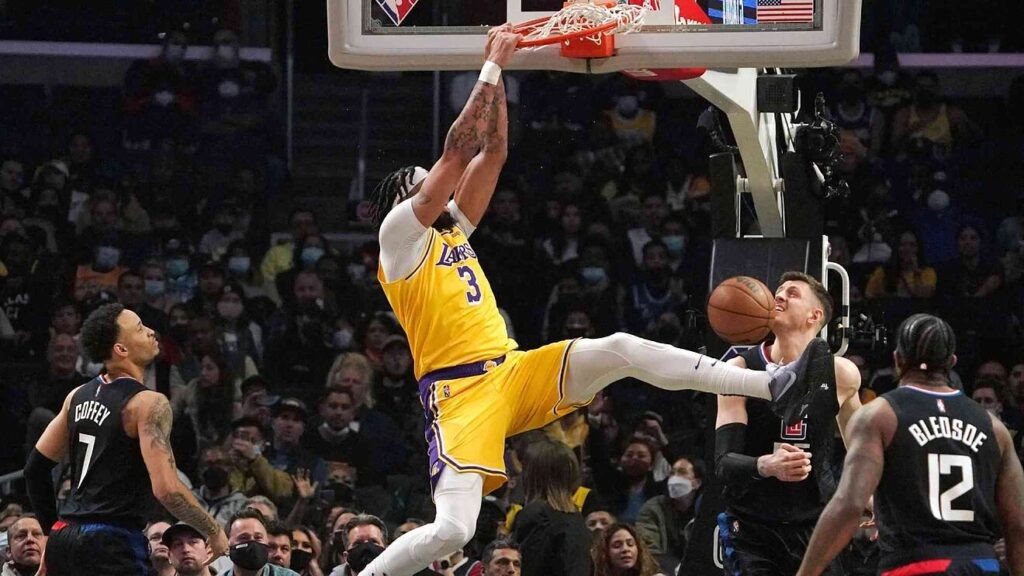 Clippers bench is deep with players like Lou Williams and Motrezl Harrel when compared to Lakers’ bench Danny green and Kyle Kuzma.  Lou draws in the defense and Trez can out muscle and clean up near the glass. It’s a good boom or bust combo depending on how effective each guy is. Danny Green is an efficient 3pt shooter but Kyle Kuzma is just over 30% from the three pt line and both players are defensive liabilities.

A clean sweep either by Lakers or Clippers is out of the question. If these teams face each other in the finals or in playoffs it will be a tough fight. Clippers are better on the defensive end but Lakers are far more equipped on the offensive front. With a future HoF coach Doc Rivers, as opposed to Lakers’ questionable coaching staff Clippers seem to have better odds of winning the series.