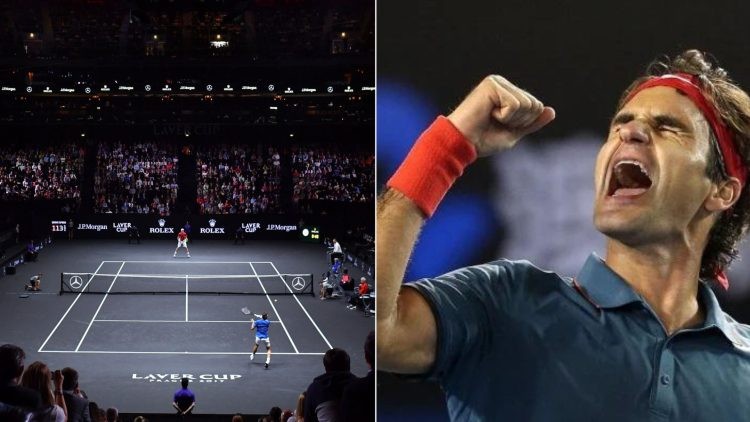 The much-awaited Laver Cup is about to begin on the 23rd of September. This year the hype and the popularity of the cup have peaked due to two major reasons. Firstly, it is because of the fact that Roger Federer, Rafael Nadal, Novak Djokovic and Andy Murray will be playing together as a team for the first time.

Never has the Big 4 played together in the Laver Cup. Secondly, this cup would be Roger Federer’s final tournament before he retires and hangs his boots for good.

The cup will be held in the O2 Arena, London. The format of the tournament is such that the players are divided into teams of 2, Team World and Team Europe.

Which players are playing in Team Europe in the Laver Cup?

Team Europe is captained by Bjorn Borg. The team is filled with tennis superstars both experienced and young. The team comprises of players such as Roger Federer, Rafael Nadal, Novak Djokovic, Stefanos Tsitsipas, Casper Rudd, Andy Murray and Matteo Berrettini as a reserve player.

Team Europe seems to be the favourite for the tournament since they essentially have a blend of both experienced players and young and upcoming tennis stars as well.

Team Europe has been winning the Laver Cup since its inception, and it seems that they are all set to carry forward the legacy and pay their tributes to Federer since he will be playing professional tennis one last time.

Which players are playing in Team World?

Even though the team seems to be relatively inexperienced and young, the fans have witnessed the potential these players hold. Fans will be anticipated to see if this team can defeat Team Europe for the first time.