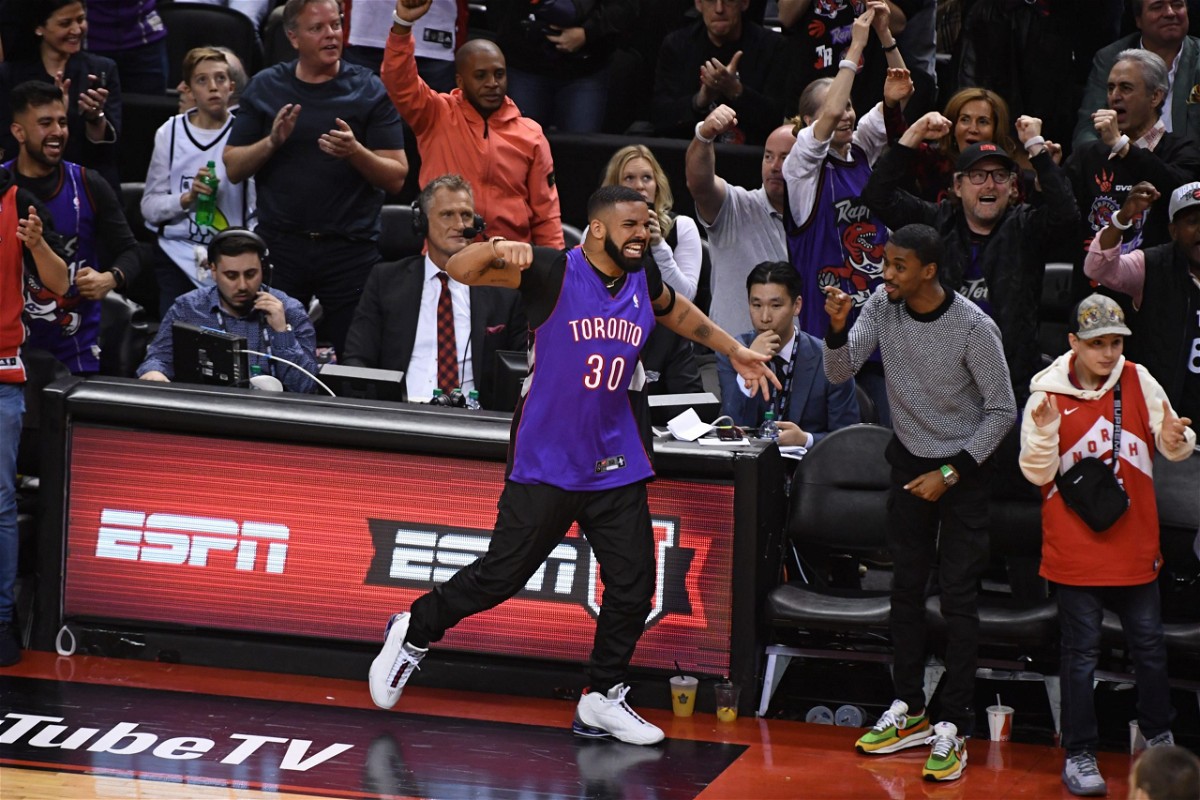 Drake has been a huge part of the NBA. He has proven to be an NBA superfan. He might get into it with the players especially when a team is against the Raptors but at the end of the day, the love the NBA and Drake share is beautiful. Drake released his album, Certified Lover Boy on the 3rd of September and he did not disappoint. The NBA players, as well as teams, took to social media to show love to the rapper.

The NBA shows Certified Lover Boy a lot of love

LeBron James and Drake share a bond of brotherhood.  The two superstars have a lot of love for each other. Ahead of the release of CLB, LeBron James took to Twitter to post a simple yet meaningful message in support of the rapper

Kevin Durant is another player who shares a friendship with Drake. Laugh Now Cry Later which was released in 2020 also featured Kevin Durant in the video. KD also supported CLB the same way that LeBron did

Stephen Curry and Drake have been close friends for a  long time. Curry took to Twitter to congratulate the release of the new album.

The Milwaukee Bucks decided to show love to the new album but tweeting the lyric where Drake name-dropped Giannis Antetokounmpo, the recently crowned NBA champion.

Isaiah Thomas spoke the minds of many drake fans around the world. He put up a simple tweet that indicated that Drake was absolute fire.

The Los Angeles Clippers showed love by sharing a picture of Kawhi Leonard who was featured on the video of the song Way 2 Sexy featuring Future and Young Thug.

The Toronto Raptors stars took to Instagram to show their love for  Drake. Trae Young put up a tweet that stirred up his already present rivalry with New York.

Yo when we gonna say Drake has passed Hov ?🥴

CLB has broken charts all over the world. The NBA seems to love the album and the features on it. We can be rest assured to hear the songs from the album during the warm-ups ahead of the NBA games.