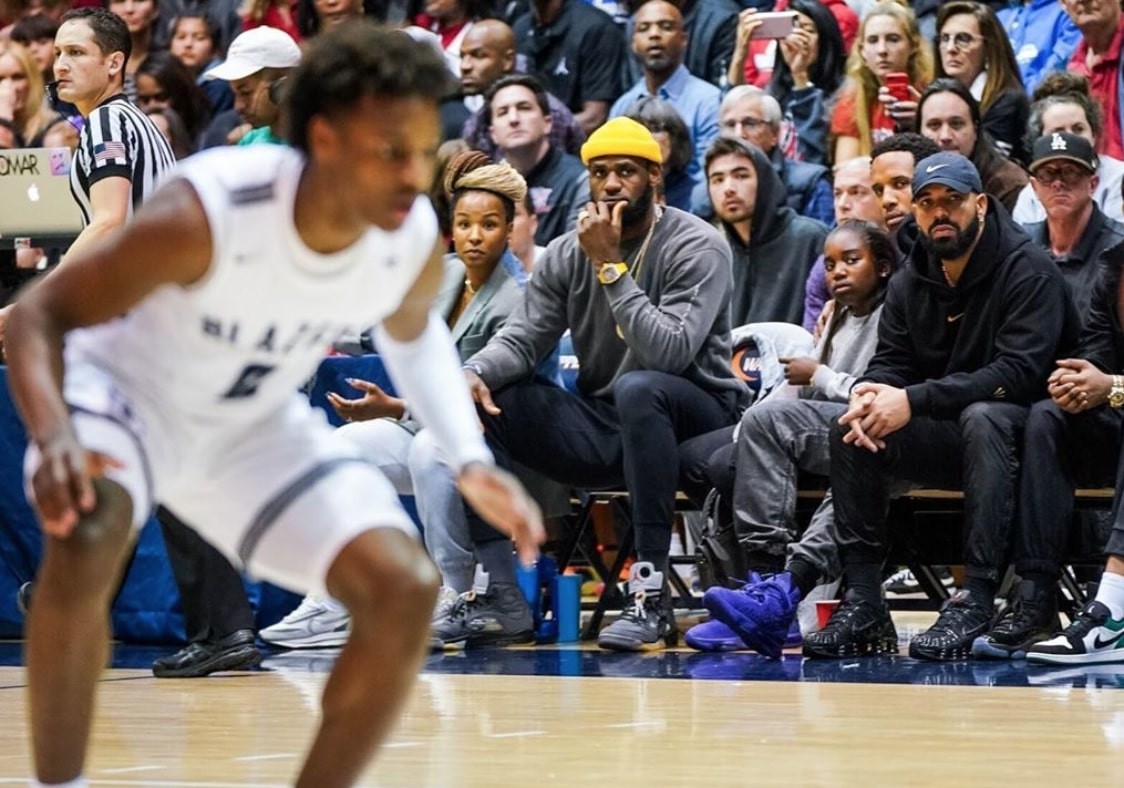 LeBron James is back in the News but not for his on his on court performance but for being a dad. Since getting an early exit from this years playoffs at the hands of NBA Finalists Phoenix Suns, he has a lot more time to spend with his family. His son LeBron James Jr. was playing a high school game in his father’s old stomping grounds. At the game the spotlight was on LeBron more than it was on the game. 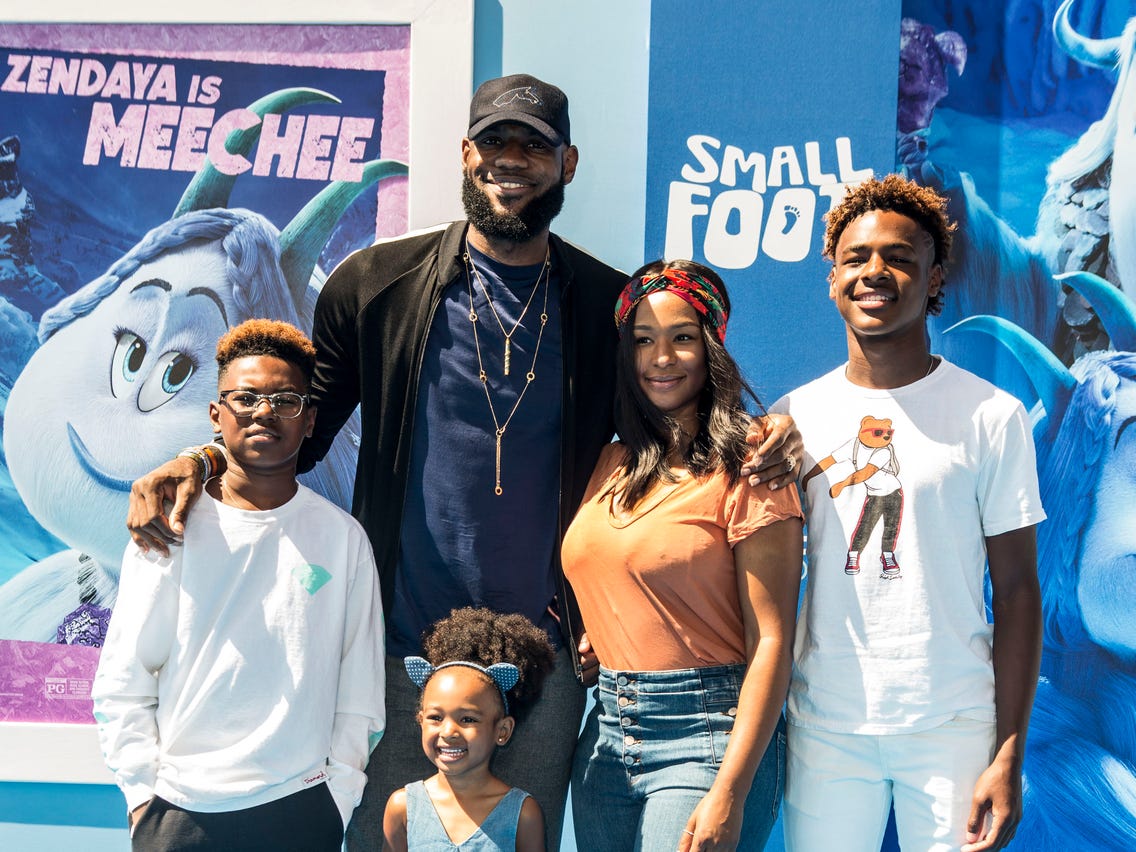 LeBron James sits courtside on those games with his extremely star-studded best friends. They all get really invested in those games. A proper high school supportive father. But with a name like LeBron James, a lot of hate and jealousy ensues.

Why does Bronny get so much coverage? and Why does everyone favor him? Why does he get all the fouls called for him?

You ever wonder what LeBron thinks of all of this? Well you don’t need to wonder anymore.

What did LeBron James Do?

LeBron was watching the game from near the baseline. With LeBron in the crowd everyone goes over the top. That included the announcer. For some reason the announcer was not only calling score like he is supposed to but also adding unwanted commentary.

Bronny was having a game full of highlights but this was under the spotlight. Not only was Bronny doing some crazy dunks but that too in LeBron’s high school gym.

Bronny did go on to miss the game winner but it did get us a really fun clip showcasing how good of a Dad LeBron is.

"Bronny get open and get a bucket!" 👑

LeBron’s dad was not there when LeBron was a child. He was raised by a single mother who took the role of his mom and dad. That’s why you’ll always see LeBron go the extra mile to make his children happy. Like any great father would.

I shared video of LeBron James coaching Bronny at a basketball showcase at St. Vincent-St. Mary High School yesterday, but don't let it get lost that he's an awesome #GirlDad too. pic.twitter.com/aki8QsC1Fh

Also Read: Here Is A Look At Some Of The Best NBA Fathers

Why did Rachel Nichols not Get the Same Treatment as Paul Pierce?