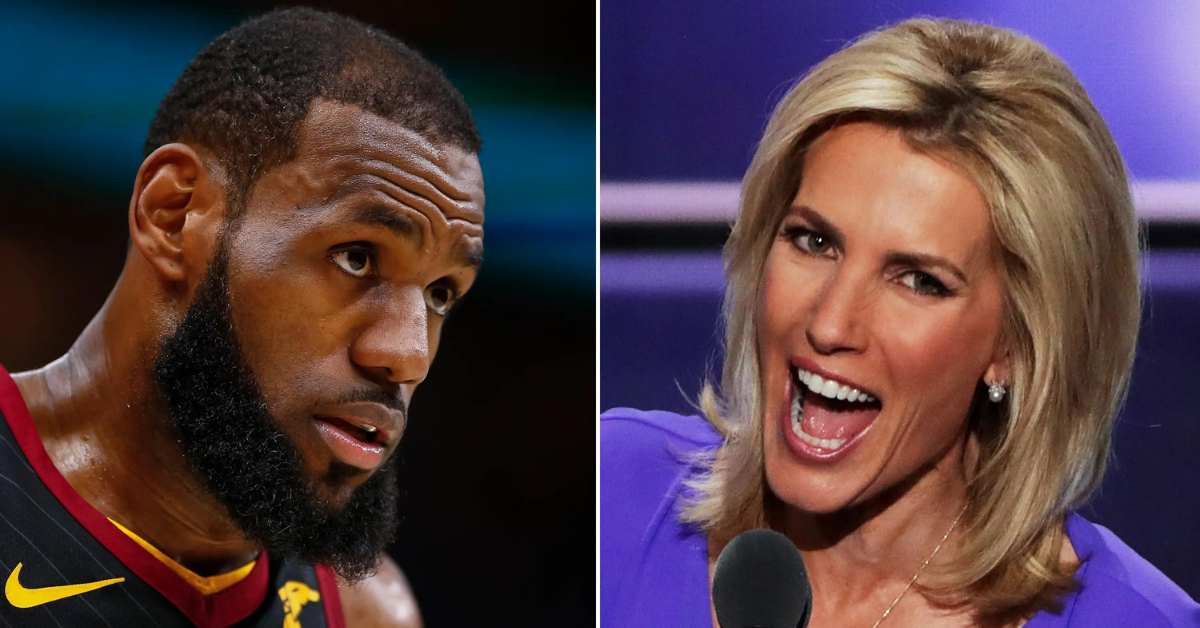 NBA star Lebron James has always been publically critical of Police brutality against people of colour. He took to social media to condemn  Drew Brees’s insensitive comments. The NFL quarterback expressed his views on players taking the knee during the national anthem. Drew Brees felt bowing down during the national anthem is disrespectful to people who fought for their freedom. Consequently, he faced heavy criticism for his comments from the sports world.

Lebron James was furious about the statement Drew made. He defended Colin Kaepernick’s actions stating he protested police brutality, which in no way was disrespectful to the flag.

WOW MAN!! ????????‍♂️. Is it still surprising at this point. Sure isn’t! You literally still don’t understand why Kap was kneeling on one knee?? Has absolute nothing to do with the disrespect of ???????? and our soldiers(men and women) who keep our land free. My father-in-law was one of those https://t.co/pvUWPmh4s8

Subsequently, Drew Brees came out with an apology after facing heavy backlash from the sports community. He, in fact, accepted that his comments were insensitive to the protests that are happening in America.

“In an attempt to talk about respect, unity, and solidarity centered around the American flag and the national anthem, I made comments that were insensitive and completely missed the mark on the issues we are facing right now as a country,” Brees said on Thursday. “They lacked awareness and any type of compassion or empathy”

While Drew faced a backlash from entire sports community Fox News host Laura Ingraham came to his defense. She asked Lebron James and Kevin durant to keep their political commentary to themselves. Laura dismissed their political comments by saying “Shut up and dribble” but was far more encouraging towards Brees’s comments. She defended Drew Brees by saying “He’s allowed to have an opinion”

Laura Ingraham to LeBron and KD: “Shut up and dribble!”

To Drew Brees: “He’s allowed to have an opinion.” ???? pic.twitter.com/PtEBHdPh7o

Lebron James turned her racist comments into a statement on police Brutality.

“If you still haven’t figured out why the protesting is going on. Why we’re acting as we are is because we are simply F-N tired of this treatment right here! Can we break it down for you any simpler than this right here???? And to my people don’t worry I won’t stop until I see”

In response to Laura Ingraham’s “Shut up and dribble” comment, Lebron James released a clip on his “Uninterrupted” Twitter handle. This 30-second clip shows all the derogatory comments that African-Americans athletes hear for expressing their political opinion.