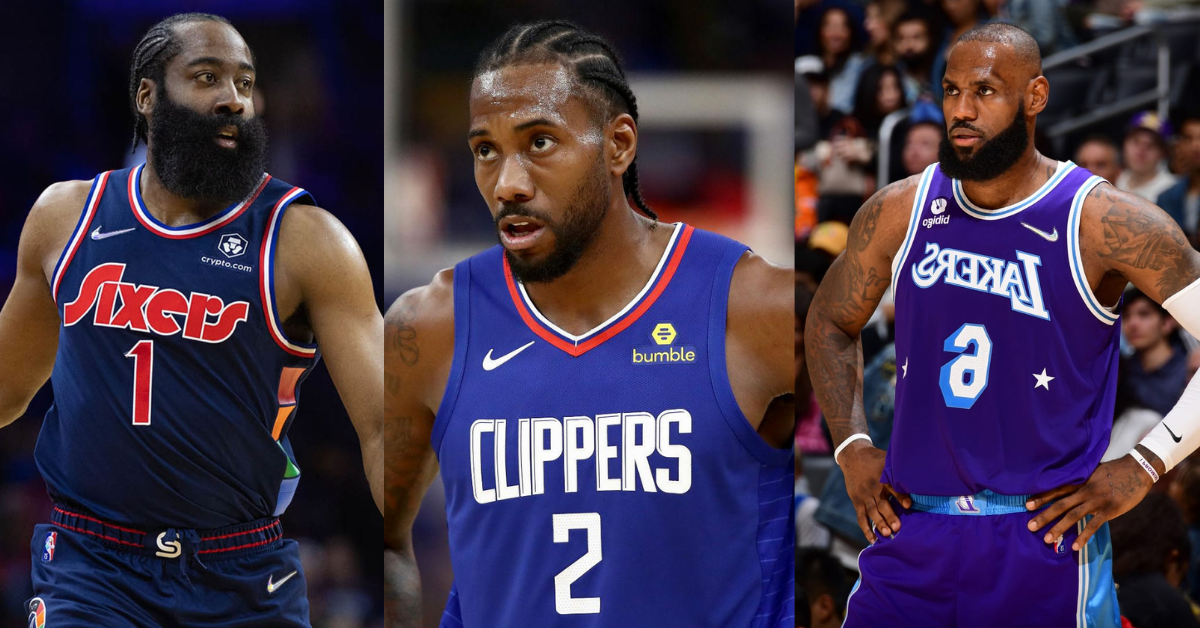 As the league resumes 2019-20 season in July, some players move into the playoffs with massive chips on their shoulders. It’s fair to assume that the one without a ring would need it the most but let’s not rule out LeBron and Kawhi just yet.

There have been talks about having an asterisk beside the 2019-20 NBA champion. Due to a 5 month break, incomplete regular season, and double elimination for 8th seed, this season is unlike any other. Giannis Antetokounmpo, Joel Embiid, Ben Simmons, and Nikola Jokic are still in their prime and have some good years left to prove themselves.

Lebron James and Kawhi Leonard improve tremendously in playoffs as is proved by their Finals MVP. Do they still have anything left to prove?

Lebron James is not getting any younger. As he is entering his twilight years, his athleticism and defense have declined but he is peaking as a passer. Averaging 10.1 assists a game this season, Lebron has transformed into a playmaker with the GOAT lob finisher Anthony Davis by his side. Lakers have two legitimate title runs left with Lebron at best. But winning one more championship is not going to change anything for him.

Kawhi or Harder: Who has a better shot at proving themselves this season?

Kawhi Leonard, on the other hand, has an opportunity to solidify himself on that level. He did not have a monstrous regular season but his scoring improves in playoffs. Kawhi was never the focal point of the 2014 championship with spurs, he was voted Finals MVP because of his defense. 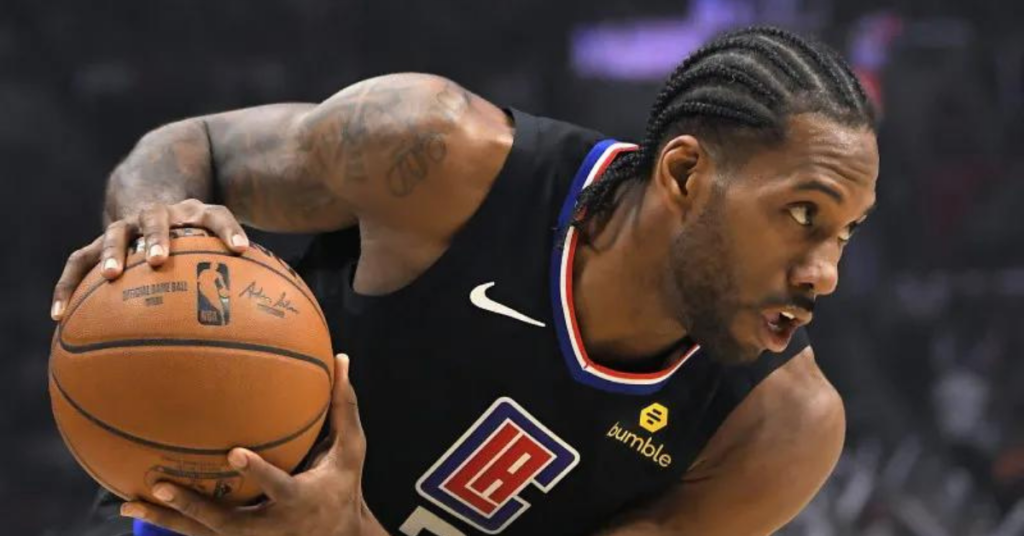 It’s hard to believe that a player with Harden’s caliber doesn’t have a ring yet. If there’s anyone who desperately needs to prove himself this season, its James Harden. Playoff inefficiency and D’Antoni’s iso ball system are to blame for Houston Rockets’ disappointing postseason for the past few years. Increased defense and double-teaming make Harden inefficient in playoffs. His reluctance to give up the ball affects the team’s overall performance significantly.

Despite having two former MVPs, it doesn’t look like they are equipped to get past Lakers or Clippers to reach the NBA Finals. In conclusion, Harden needs the title the most but Kawhi Leonard has a better shot at it.