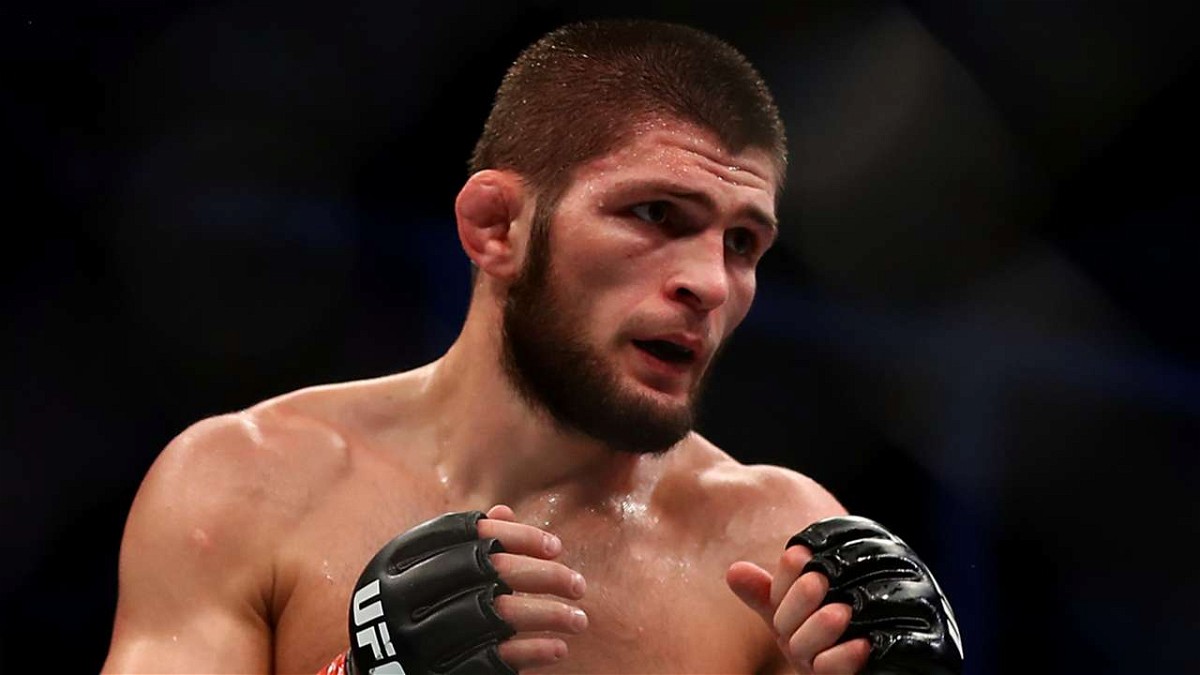 During a recent interview with Mike Tyson and Henry Cejudo, Khabib’s manager Ali Abdelaziz revealed that he received a staggering offer of $100 to get in the boxing ring with Floyd Mayweather – but the former UFC champion, Khabib Nurmagomedov turned it down.

‘The Eagle’ retired last year in dominating fashion defeating Justin Gaethje, with his undefeated streak of 29-0 reserved in the UFC’s vault. Many fans speculate that ‘The Eagle’ would make his return in the octagon to make it 30-0, but Khabib seems to be very happy with his current decision.

We all know, Floyd Mayweather boxed Conor McGregor back in 2017 and the fight lasted through the tenth round before being stopped.

After defeating McGregor, Mayweather told Ali that he wanted Khabib should follow McGregor over to the boxing ring for a huge one-off payday.

In a recent podcast with boxing legend Mike Tyson, Ali Abdelaziz opened up about what Khabib had to say about this situation.

“Khabib got offered  $100 million after he was retired to fight Floyd Mayweather. $100 million. You can ask Floyd, you can ask everybody, and Khabib said ‘no, I’m retired. I told my mother I’m retired, I’m gonna keep my word to my mother. If my mother told me to fight again, maybe I will but not right now, she told me to not to fight’. He comes from a Muslim culture, we respect our mothers very dearly, we can’t go to heaven without our mother’s permission.” Ali told Tyson.

The idea of Khabib and Mayweather throwing punches at each other in a boxing ring is not something that sprung just overnight.

Back in 2018, when Khabib was fresh off of a victory against McGregor at UFC 229, the victor was curious about fighting with Mayweather.

If Khabib ever decided to get back into the combat sports world it is much more likely that we’ll see him stepping into the octagon rather than the squared circle, which is a smart move given his wrestling style.

The offer from the boxer just proved that Khabib Nurmagomedov was such a hot commodity in the octagon and how massively the McGregor win helped his star power.