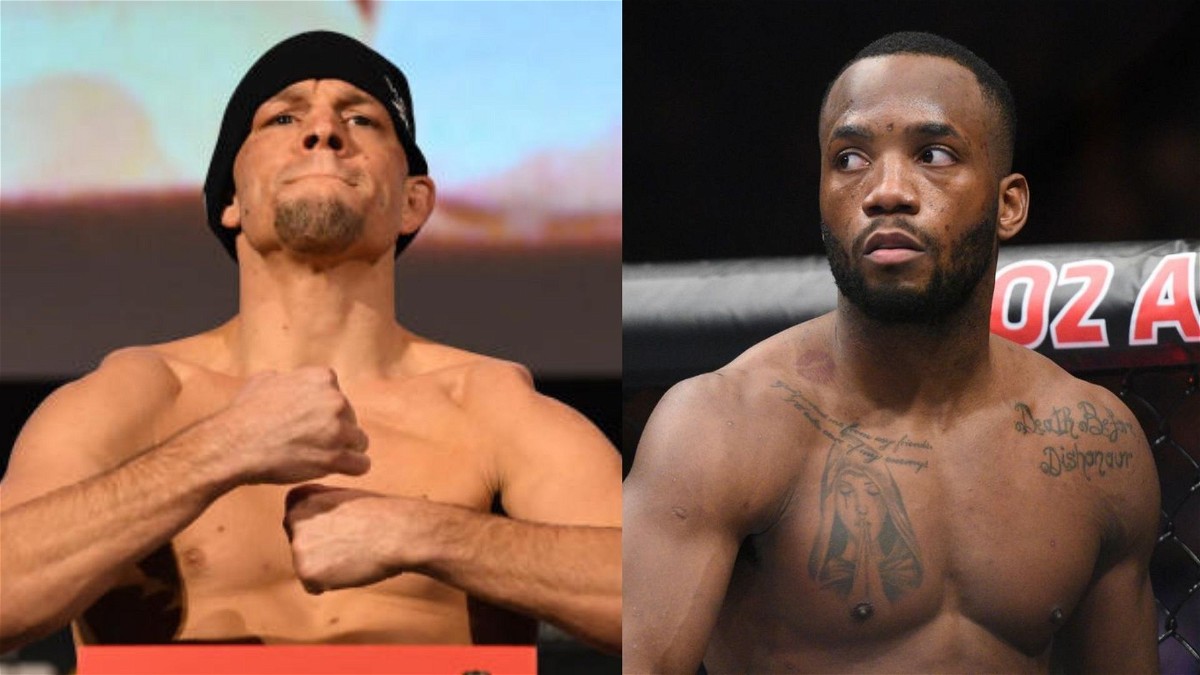 Leon Edwards takes on Nate Diaz in a five-round co-main event at UFC 262 in what promises to be an exciting match-up between two of the best fighters in the UFC’s welterweight division.

The British fighter will make his UFC return after his comeback fight against Belal Muhammad earlier this year ended in a no-contest due to a nasty eye poke that rendered Muhammad unable to continue. Meanwhile, Nate Diaz is coming off a stoppage loss against Jorge Masvidal for the symbolic BMF championship back at UFC 244.

Nate Diaz has never been knocked out barring the stoppage loss to Josh Thompson. Leon Edwards will look to become the first fighter in the welterweight division to hand a stoppage loss to Nate Diaz.

Needless to say, fans believe that Nate Diaz will have an edge over Edwards because the fight is a five-round fight. However, Edwards has shown huge improvements in his last few fights and claimed that he has only gotten better since his win over Rafael dos Anjos. It will be interesting to see what Edwards has in store for Diaz who is a pressure fighter and can be a tough fight for any fighter in the division. 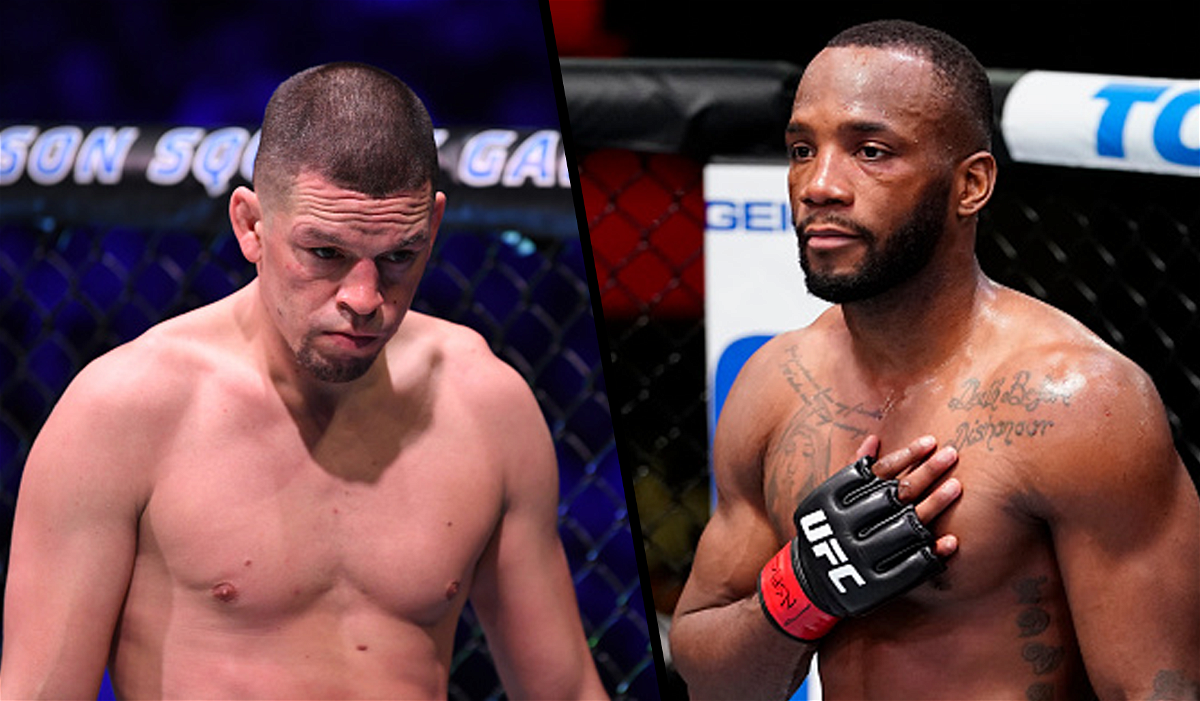 Edwards stated that it is more punishment for Nate Diaz because it’s a five-round fight and vowed absolute domination over the former lightweight title challenger. Nate Diaz has competed in the UFC’s welterweight division but has never been knocked out. Diaz brothers are known for their durability inside the Octagon and their granite chin that compliments their fighting game. Diaz’s cardio has seen him take the edge in later rounds and his BJJ skills have often helped him grab the victory in the finals rounds. Should Diaz find himself in a similar position against Edwards, it will be a huge upset as the British fighter is going in as a huge favorite over the California-based fighter.