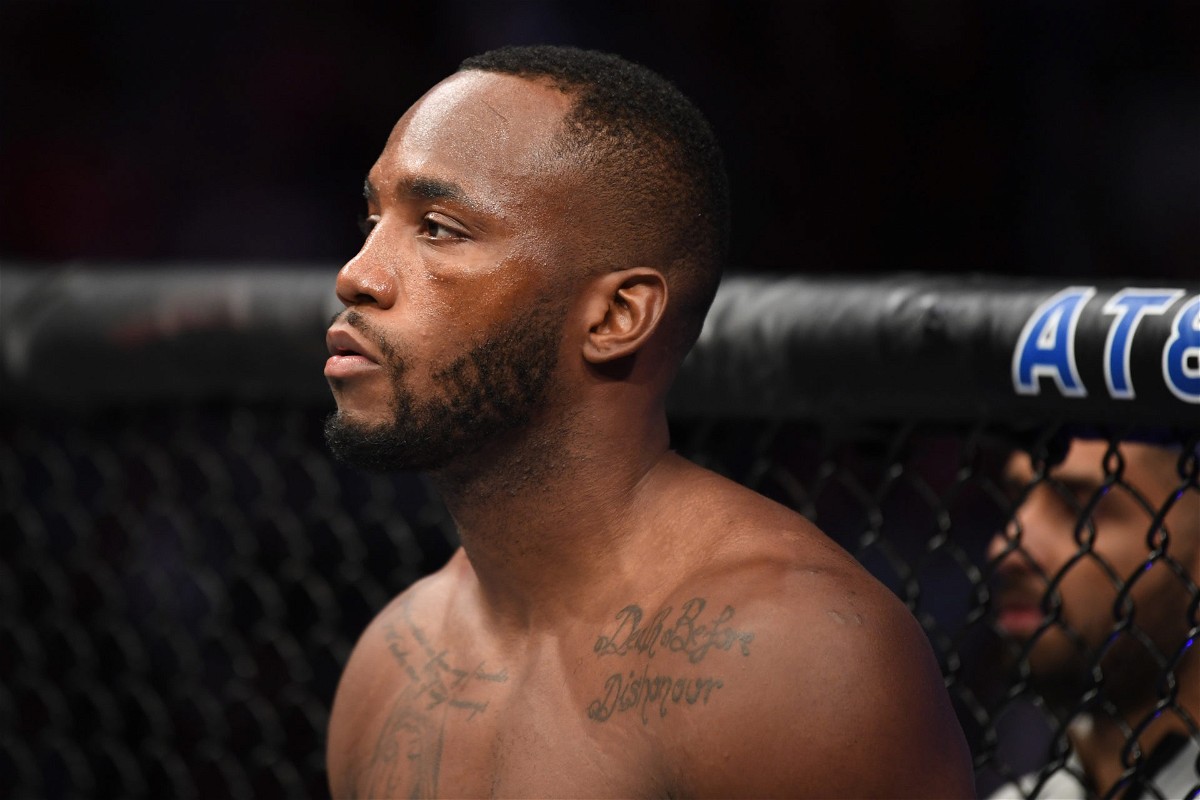 Leon Edwards will return to action in a five-round co-main event against Nate Diaz at UFC 262. The British welterweight’s return after 18-month hiatus saw a lackluster end with an illegal eye poke resulting in a no-contest. Needless to say, Edwards has another opportunity to prove his title contention, and a win from here will plummet him to the championship opportunity. Should Edwards triumph over Nate Diaz come UFC 262, he will find himself standing on the cusp of global stardom with multiple options on his table going forward in his UFC career.

Leon Edwards hasn’t lost a single fight since a unanimous decision loss to Kamaru Usman back when he was just starting his journey inside the UFC Octagon. Edwards has garnered wins over the likes of Rafael dos Anjos, Donald Cerrone, Gunnar Nelson, Vicente Luque among others to solidify himself at the #3 spot in the UFC’s welterweight rankings. 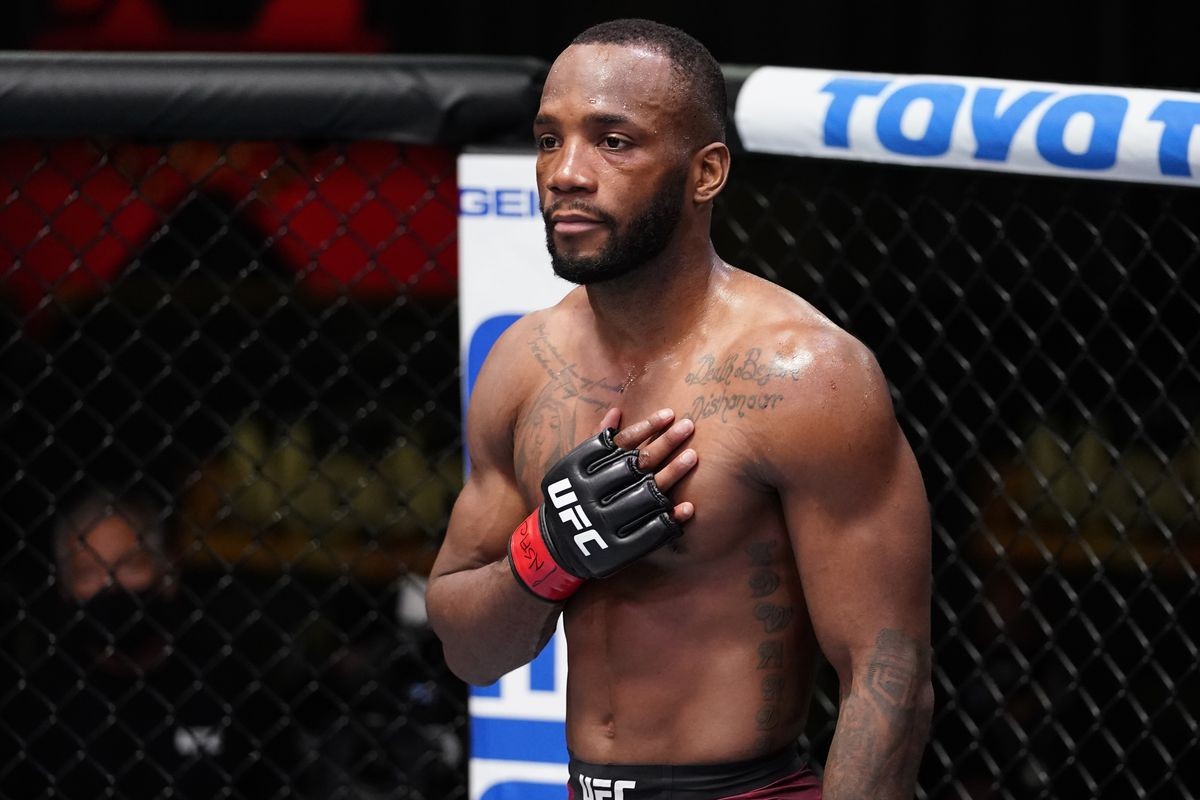 Edwards has a huge challenge ahead of him in the form of Nate Diaz. The Stockton’s Slugger’s durability has always given him an edge in longer fights. Considering, Edwards will be taking on Diaz in a five-round fight, many believe that Diaz might get the job done. However, Diaz just hasn’t been the same since losing to Conor McGregor in the rematch. He looked slow in his last fight against Masvidal and had an average outing against Anthony Pettis, who, by the way, was also suffering to put up a good performance.

Should Leon Edwards finish Nate Diaz, it will plummet him to greater heights. However, even a decision win, or so to say, Diaz in his resume will definitely help him catch some attention among fight fans around the world.

Leon Edwards has the skillset to beat Nate Diaz, and a win over the former lightweight title challenger opens up a lot of possibilities. Edwards will be looking right at a title fight should he get his hand raised against Diaz at UFC 262. Edwards could be looking at a rematch against Usman, should the Nigerian Nightmare triumph over Gamebred. Regardless, a grudge match against Jorge Masvidal is always an option. 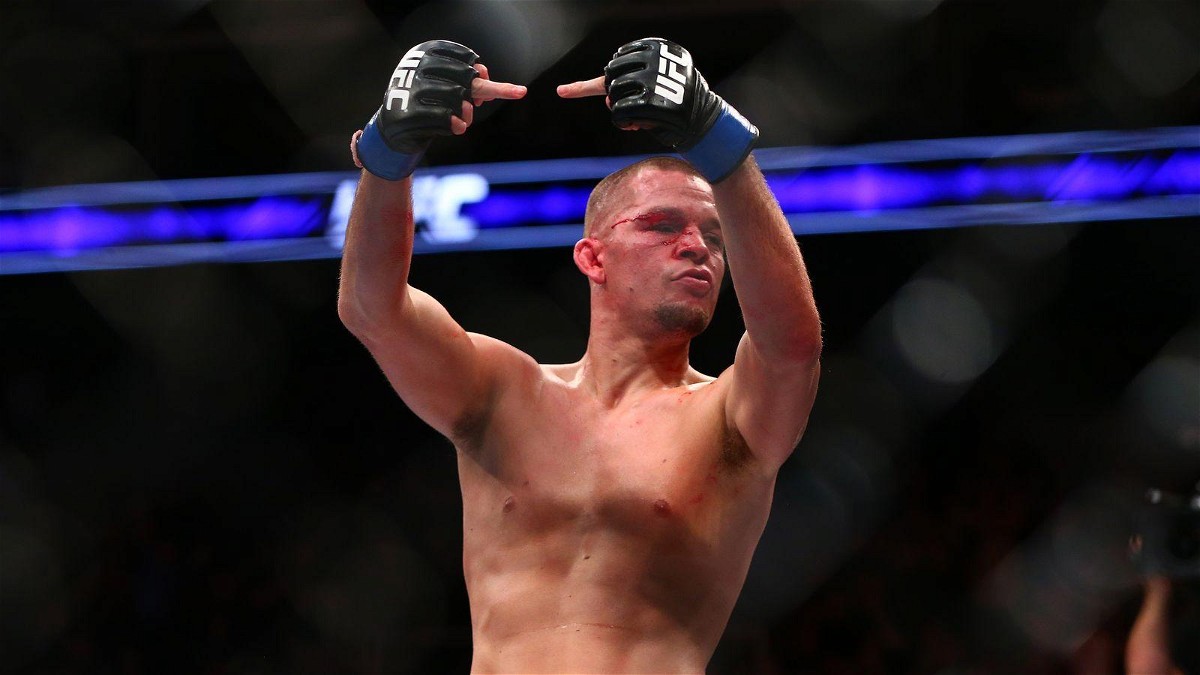 If Leon Edwards can overcome the next couple of challenges he has ahead of him, there’s every reason to believe that Leon Edwards could break out into a star. Additionally, his UK roots can help him garner a whole new market in Europe.

Also Read: “There Is No Backup Plan”- Jon Jones Gives a Huge Update Ahead of the Potential Francis Ngannou Fight