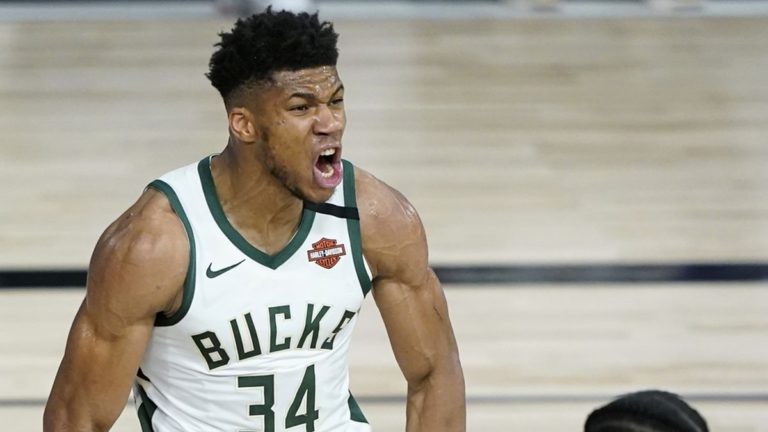 Giannis Sina Ugo Antetokounmpo AKA Giannis Antetokounmpo was born to Charles Antetokounmpo and Veronica Antetokounmpo. He was born on the 6th of December 1994 in Athens, Greece. The back-to-back MVP and one of the only three players to win MVP and DOPY in the same season has the rags to riches story we all crave for.

A stateless child to NBA MVP

Giannis’ parents, Charles and Veronica had just migrated three years ago from their hometown. Leaving their hometown of Lagos, Nigeria and moving to Athens, Greece. And it was not easy because they had left their elder son Francis in the care of his grandparents, who later joined them. Their intentions were plain and simple, a better future for their family.

He was born to them three years after migration. During his early years, he did not have greek citizenship as his parents failed to produce legal documents. Paradoxically birth in Greece was not enough to register, as his parents needed to be legal immigrants. Furthermore, despite turning 18, he was stateless because he wasn’t recognized as a legal citizen of Greece or Nigeria. 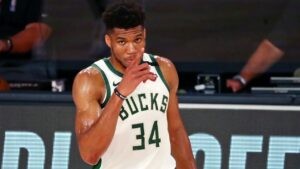 Giannis Antetokounmpo’s life on the streets of Greece

Giannis recollects his parents’ labour to feed his family of eight. Additionally, he and his elder brother hawked bags, sunglasses and watches keeping the wolf from the door. They had no courts or grounds for practice. Rather they used to practice in a field adjacent to their neighbourhood of Sepolia. Thanasis and Giannis would report to practice feeling munchies. Such was the struggle.

Charles and Veronica could barely trust anyone in their locality. They feared being caught and deported by the law enforcers. This pushed Giannis to do better and build mental strength. Despite being of Nigerian origins, the Antetokounmpo family grew up learning and idolising greek culture and traditions.

Also read: NBA Playoffs: What Went Down Between Russell Westbrook and a Philly Fan

Spiros Velliniatis, the mentor of the local club of Sepolia saw the mental strength and talent of Giannis. Spiros further contemplated that he could even go on and become a global superstar. He mentored and moulded Giannis into what he is today. Panagiotis Zivach, recalls that he used to persuade Giannis and Thanasis for regular training sessions at Filathlitikos. Zivach, the head coach of Filathlitikos, promised permanent employment for his parents if he would play for them.

Additionally, there was another godsend for Giannis and Thanasis. Giannis Tzikas, who was their neighbour and a restaurant owner, took it upon himself that the brothers will never attend practice on empty stomach. Giannis took up these offers and started regularly featuring for Filathlitikos. As promised, Zivach stayed true to his end of the bargain. Later on, the Antetokounmpo’s relocated to a locality near the training centre to ensure convenience. 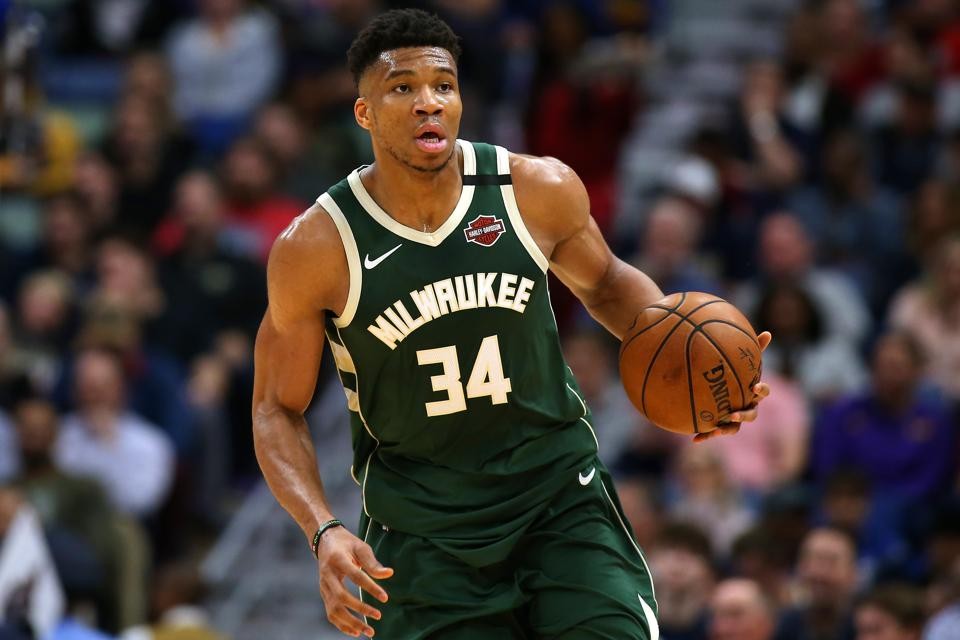 Giannis showed signs of future greatness early on in life

After that, Giannis earned a promotion and started representing the Filathlitikos youth team. He started transcending into a complete player. He was excelling in all facets of the game and chipped in with valuable contributions in victories. As a matter of fact, he even scored 50 points in a game, enhancing his image in many scouts and coaches across Europe. He played for the youth team for three years(2009-2012)

In 2012, he earned a spot on the senior team of Filathlitikos, playing in the Greek A2 Basket League. During the midseason, CAI Zaragoza signed a four-year contract with Giannis, including an NBA buyout stipulation for each season. Giannis impressed everyone during the 2012-13 Greek A2 League playoffs, maintaining an average of 9.5 points in at least 26 games with 1.0 block, 1.4 assists, and 5.0 rebounds in every game. Earning, himself a chance to play in  Greek League All-star game.

This was his last game in Greece. He became eligible for the NBA draft for 2013-2014. He secured a move to Milwaukee Bucks and has just elevated his game every season from thereon.

Also read: Everything You Need to Know About Giannis Antetokounmpo’s Girlfriend and Son