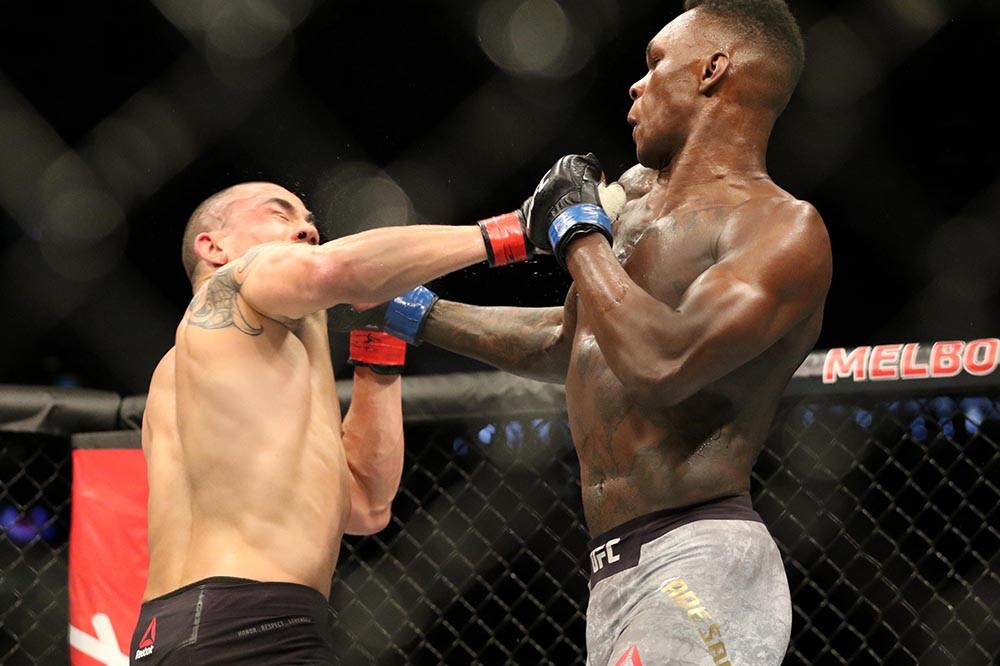 The wait for UFC 271 is almost over. The highly anticipated Israel Adesanya vs Robert Whittaker rematch headlines the event taking place at Toyota Arena in Houston, Texas. Fight predictions have been flying in, as is custom before any major bout. The #11 ranked heavyweight, Tai Tuivasa, weighed in on the fight’s outcome and who he was rooting for.

Tuivasa is rooting for Robert Whittaker

On being asked to give his take on the blockbuster main event, Tuivasa started off diplomatically in an interview with Sporting News Australia.

“I’m friends with both guys, two of the best fighters in the world.”

All the while maintaining that his fellow Oceanic UFC athletes are the best in their middleweight division, the Australian expressed pride in sharing a continent with them and coming from the same place as such highly accomplished individuals.

“Gladly they’re both from Australia and New Zealand.”

Finally giving in, he justified his support of his countryman, Robert Whittaker, by citing Adesanya’s earlier victory in the first match between the 2.

To conclude, he signed off on a hopeful note, wishing for Australian success.

“Hopefully Rob brings the belt back to Australia.” 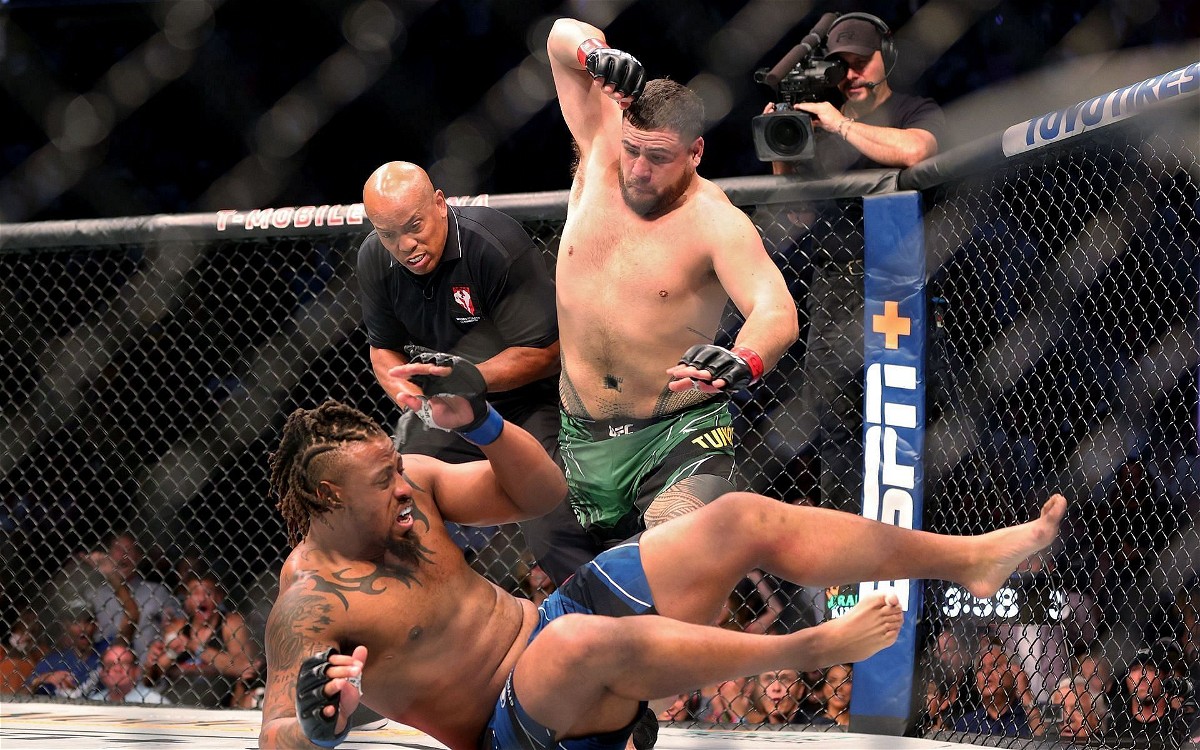 Tuivasa himself is also on the main card of UFC 271. He’s taking on the challenge of the brutally powerful Derrick Lewis in a 3-round co-main event. Lewis is coming off of 5 wins from his last 6 fights and vying to return to title contention status in the heavyweight division. He last fought for the title against now-retired legendary UFC fighter, Daniel Cormier. Headlining UFC 230, the highly technical DC submitted Lewis in the second round to convincingly defend his championship belt.

Meanwhile, Derrick’s Australian opponent is on a 4-fight win streak. Bam Bam, as he is known, is tipped to get his 15th career win and climb the heavyweight rankings. Tuivasa’s performance could decide if he warrants a case for further matchups with top 10 opponents in the heavyweight division.

It remains to be seen if, come UFC 271, Tai will be the happier man and sport that wide grin of his by getting his prediction right too. But one thing is for sure, he’d rather have his win than anything else.

Rotterdam Open 2022: Results and Highlights – Stephanos Tsitsipas Wins on Day 4, Andy Murray Out in the Round of 16