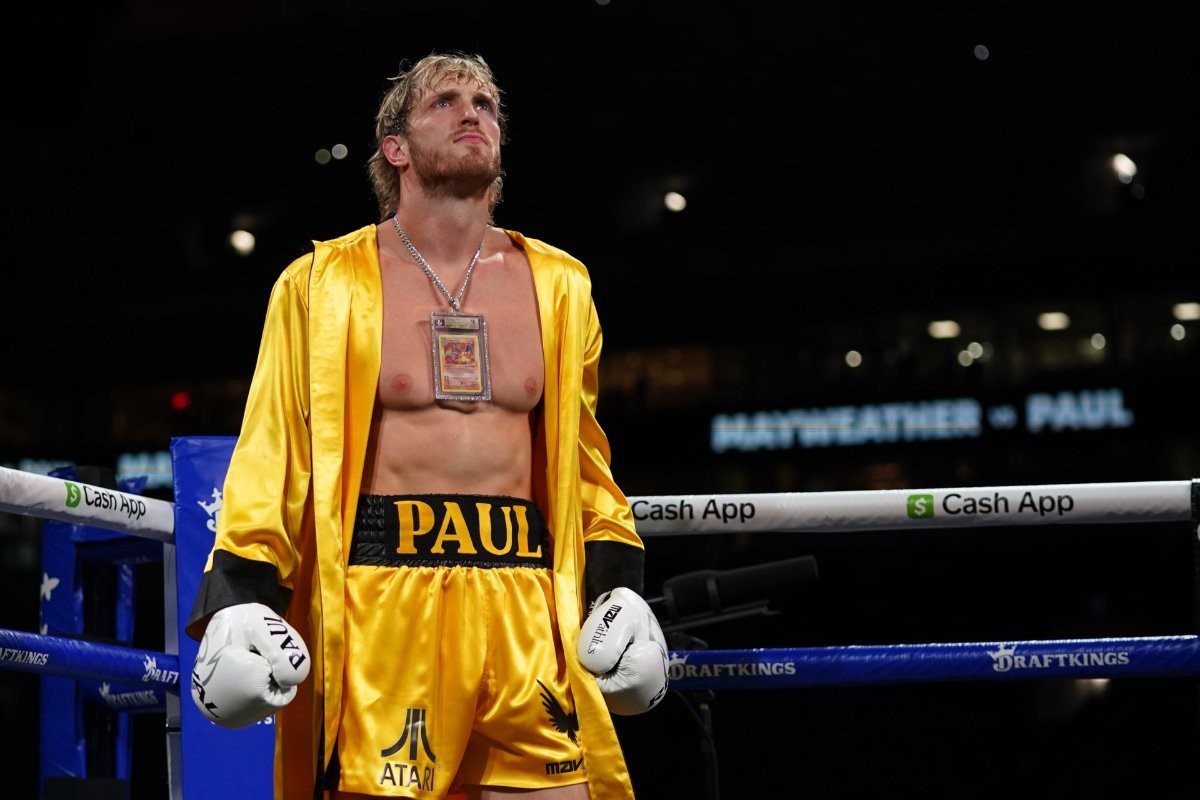 The Paul brothers have been making some serious noise in the world of combat sports. Logan Paul just went 8 rounds with the greatest boxer of this generation, Floyd Mayweather while Jake Paul is all set to take on the former UFC welterweight champion, Tyron Woodley.

Though Logan Paul has 0 wins in his professional boxing career he has already achieved huge feet in the world of boxing. And the fans are excited to know who the Maverick is going to take on inside the boxing ring.

Well, though it’s not official the rumors of Logan Paul’s next fight are already making a buzz in the boxing world. As per reports, a fight between Logan Paul and UFC legend Anderson Silva is in the works.

Former UFC middleweight champion, Anderson Silva shocked the world when he beat Julio Chavez Jr inside the boxing ring. He became the first UFC fighter to get into the boxing ring and beat a former world champion.

With that win, Anderson Silva put behind the series of losses he suffered at the later stage of his MMA career. And it seems Silva is going to have a long run in boxing.

If this fight happens, it will be the second pro boxing fight for Anderson Silva and the third for Logan Paul. It’ll also be a huge task for Logan Paul considering the last performances of both the fighters.

Anderson Silva looked extremely good in his first boxing fight and secured a huge victory. On the other hand, Logan Paul also had significant success against Floyd Mayweather. However, Silva still seems the better boxer.

Though Logan Paul showed better cardio and more offense in the fight against Floyd Mayweather compared to his previous fights he still will be an underdog against Silva. 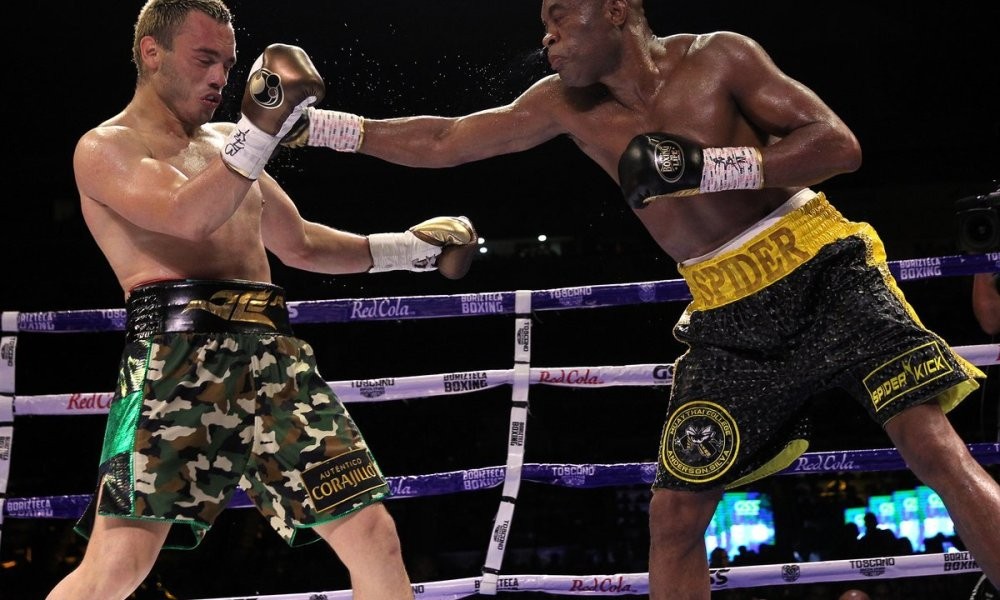 Read More: Jake Paul wants to be the world champion in boxing

There will not be a huge size difference between Anderson Silva and Logan Paul as Silva has competed in the light heavyweight division(205 lbs) in his MMA career. Besides that, Silva is more technical and skilled than Logan inside the boxing ring.

However, this fight might end up happening after a long time period and that will give Logan a lot of time to prepare for this fight. And that can play a factor in this fight.

Irrespective of the outcome of this fight, this will be a huge spectacle and the fans will certainly tune in to watch this matchup.