Some teams in the NBA are loaded with superstars. No one can forget the time Miami had the Big 3 in Bosh, Dwayne Wade, and LeBron James or when the Golden State Warriors had Stephen Curry, Kevin Durant, and Klay Thompson.

During the 2020 season, The Brooklyn Nets were one of the scariest teams in the League. They had an amazing Big three.  The Net’s Big three will have some competition next year as the Los Angeles Lakers signed Russell Westbrook recently.

The Los Angeles Lakers were already a strong team with Anthony Davis and LeBron James. The Lakers finished their post-season in round 1. The Phoenix Suns eliminated the Lakers.

After the play-off disappointment, it was obvious that the Lakers would add more power to their squad. Who better than Mr. Triple-Double? The answer is no one. Next season the Lakers Big 3 will look to wreak havoc in the league. Russell Westbrook had a fairly successful season before being traded. The season earned him the title, Mr. Triple-Double.

Also Read: The Story of the Incredible Terrence Clarke

The Brooklyn Nets were expected to win the 2021 NBA Finals. However, during the playoffs, the team suffered massive blows.  Kyrie Irving and James Harden were injured against the Milwaukee Bucks. Kevin Durant had to somehow carry the team but missed the Conference Finals because of the bigger shoe size.

Many would say that if the Nets did not suffer injuries they would have taken home a ring. The Big 3 from the Nets will be hoping to come back stronger next season and get the job done.

LeBron James, Anthony Davis, and Russell Westbrook going up against Kevin Durant, James Harden, and Kyrie Irving. This match-up will be a treat for all basketball fans.

One interesting thing about this matchup will be LeBron and Westbrook going up against Kyrie and Kevin Durant. LeBron James and Kyrie Irving were close friends and won a ring together with the Cavaliers.

Kevin Durant and Russell Westbrook were teammates at Oklahoma but their friendship turned into a rivalry after KD left.  It will be amazing to see how the matches will play out. Will rivalry begin? only time will tell 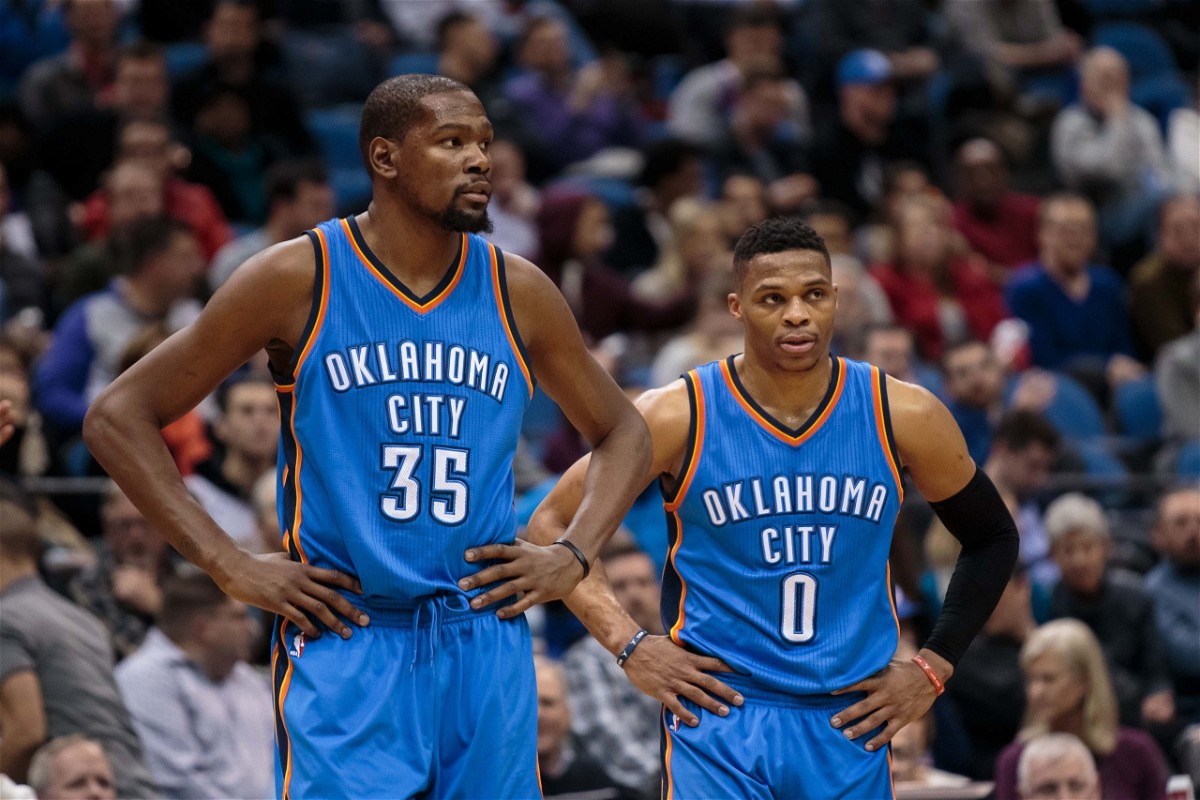 Comparing the post-season records it is safe to say that the competition between these two teams is going to be close. LeBron James and Kevin Durant are both amazing players. Kevin has his IQ and James has his strength.

Anthony Davis might have the upper hand when it comes against James Harden.  James Harden is still recovering from an injury. However if he does return to full health, Harden will have Davis on skates.

Russell Westbrook may be Mr. Triple-Double and is an absolute beast but Kyrie Irving is a silent killer. Kyrie’s handles, shooting accuracy, and space-creating nature give him the upper hand against Westbrook.

The Brooklyn Nets have the edge over the  Los Angeles Lakers and are more likely to be favorites to win the series. Will Kevin Durant, Kyrie Irving, and James Harden take home a ring? Time will tell us.

Also Read: The Story of the Incredible Terrence Clarke