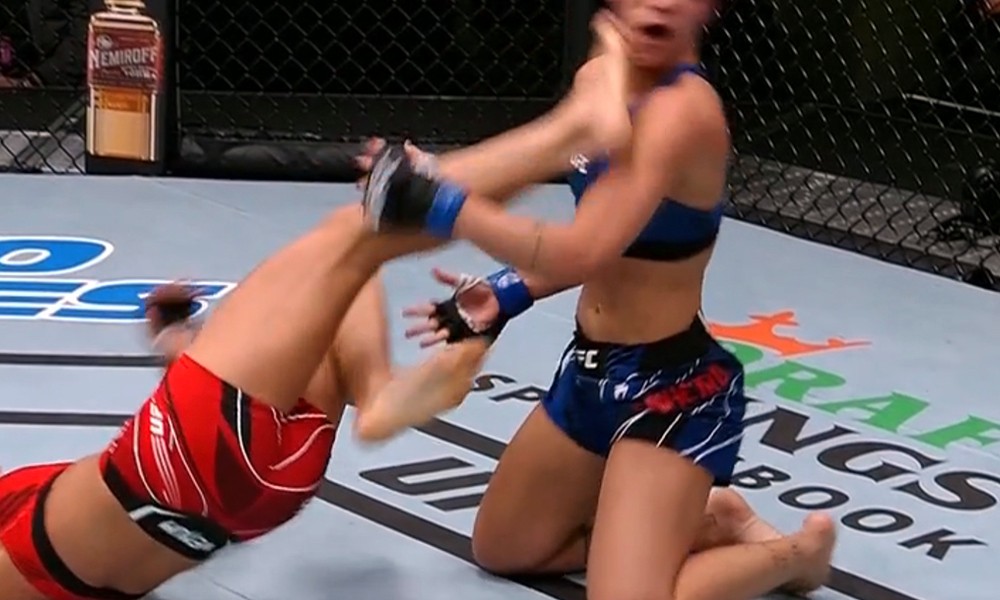 UFC Vegas 25 concluded with a lot of exciting results. In the main event, Jiri Prochazka picked up a scintillating win over Dominick Reyes to cement his position in the light heavyweight division. Meanwhile, Giga Chikadze finished Cub Swanson in the very first round to announcing himself to the division. However, there was a fight that was riddled with controversies and had many fans confused about the outcome. Randa Markos vs Luana Pinheiro did not quite end in the way that fans would have hoped. 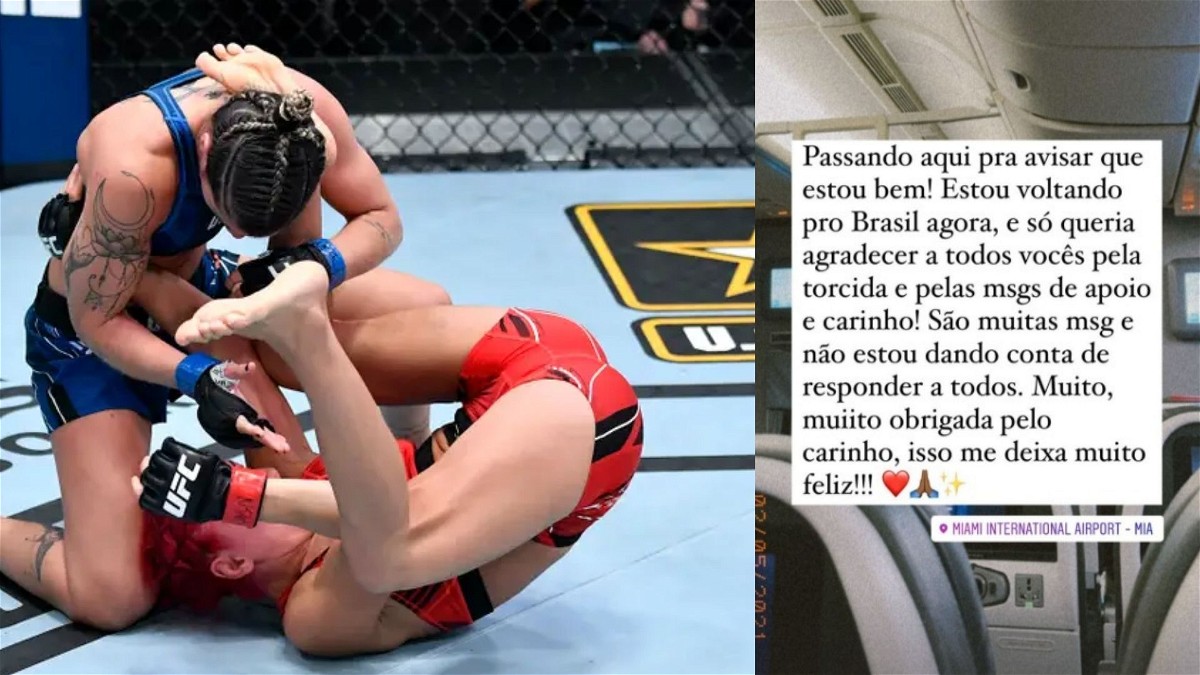 Luana Pinheiro suffered one of the most unfortunate moments in the sport after an illegal up kick from Randa Markos at UFC Vegas 25 rendered her unable to continue. While she did get the win to her name via DQ, Pinheiro looked visibly uncomfortable as she was carried outside the Octagon.

“Passing thu to warn you that I’m fine! I’m going back to Brazil now, and I just wanted to thank all of you for the support and messages of support and affection! There are many messages and I’m not able to answer thanks for the affection, it makes me very happy !!!” (Translated by Google)

Luana Pinheiro took to Instagram and shared an update about her health after the vicious blow. Pinheiro dropped to the canvas after being hit with an illegal upkick while on the top of Markos. Needless to say, an up kick to a downed opponent is not allowed in the UFC. It was the first time in the history of women’s mixed martial arts, that a fight was called off due to disqualification.

Also Read: Conor Mcgregor Vows To Knock Out Dustin Poirier in a Spectacular Fashion at UFC 264

Randa Markos became the first women fighter in the UFC to suffer a loss due to DQ. Many expected Pinheiro to secure the win early against the 35-year old veteran, however, Markos showed great strength and character as she was able to land significant damage on Pinheiro. However, it was the Brazilian fighter who looked much more comfortable.

What’s next for Luana Pinheiro?

She made her UFC debut with a vicious first-round KO win at Dana White’s Contender Series last year. Needless to say, expect Pinheiro to bounce back stronger when she makes her UFC return. 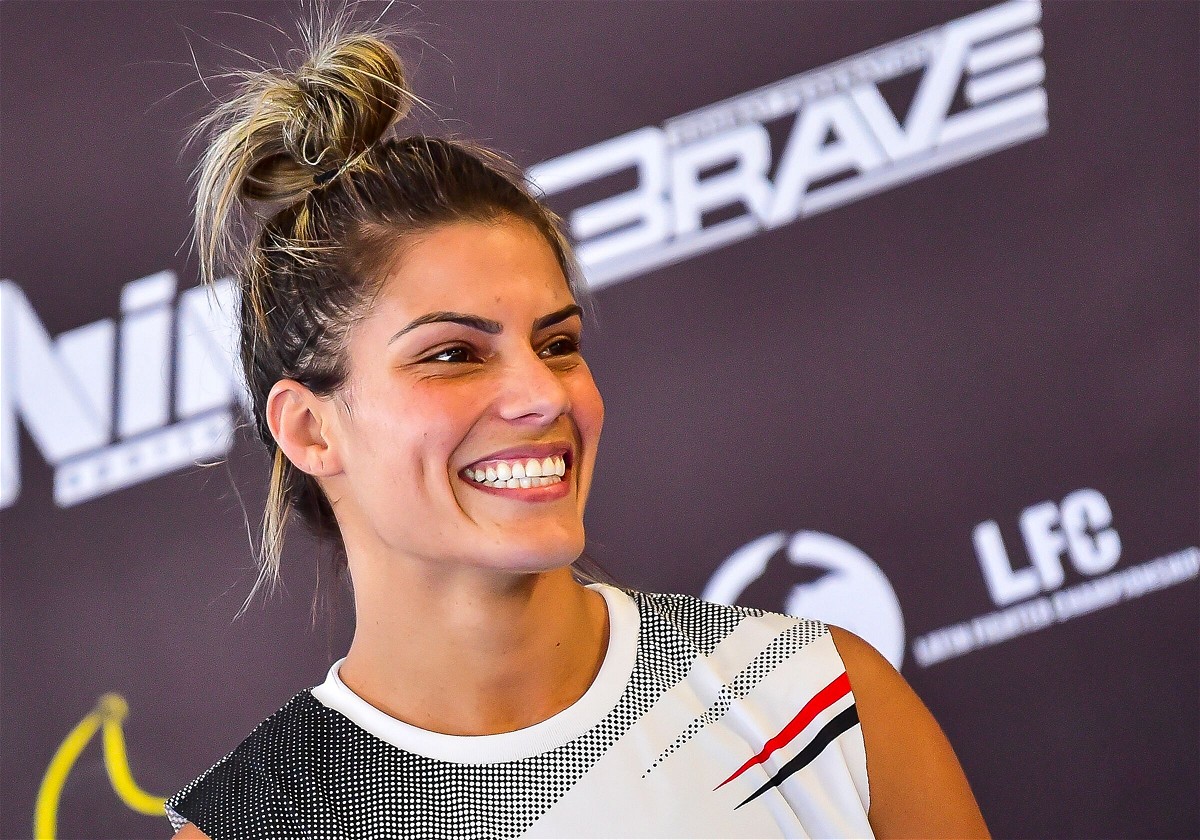 The Brazilian fighter has solid power in her hands and has shown flashes of being a future superstar. It will be interesting to see what lies ahead of her going forward in her UFC career. Pinheiro has a lot of options ahead of her. A couple of finishes should get her among the elites of the strawweight division.