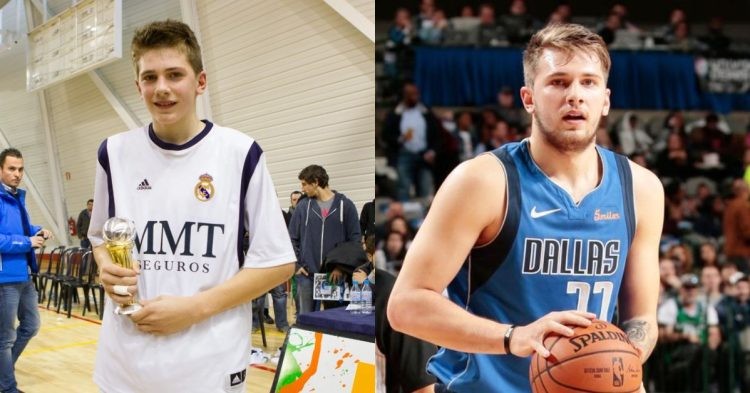 Luka Doncic when he was a teen and now.

Luka Doncic is the star player of the Dallas Mavericks. He has spent his career with them and managed to carry them to the Western Conference finals. “Baby Bird” as some people call him, is not of American descent. He has been through a very different path in comparison to his fellow NBA players.

One must wonder where this rare talent emerged and how he blossomed into the player he is today. Therefore, we must look back to his childhood in order to understand his journey to the league.

Slovenia is a country close to Venice and quite a beautiful place. It has several lakes and mountains. It was here in the capital city of Ljublijana where Luka was born. His parents claim that he first touched a basketball when he was only 7 months old. Talk about the definition of exposure at a young age. Additionally, his father is a Slovenian basketball coach and former player. Therefore, the argument of “nature vs nurture” didn’t matter as he was clearly given both.

Reports say he started playing team-level basketball when he was 7 years old. Young Doncic always had a competitive spirit from the very beginning and tried to test himself by challenging bigger kids.

The young child’s talent developed rapidly. As a result, he was accepted into a local club called “Union Olimpija“. He was only 8 years old at the time. However, he was so dominant that they instantly moved him into the under-12 selection team.

When he was 13 years old, he was selected by a local Real Madrid club for other under-14 selections. He won his first tournament with them and was awarded the MVP award. The same year he signed a 5- year deal with the same club. Now, he was an official future athlete and moved to Madrid. Luka won a tournament called “Minicopa Endenza” and won another MVP award. He scored 25 points, 16 rebounds and 5 steals to give his team a stunning win in the Finals.

This ensured that he was selected for the under-16 team. When he became 16, he participated in the Euroleague as a professional athlete. He struggled for a few years but soon showed he was a prodigy like a few others and soon won the league MVP award in the 2017-2018 season.

It would interest many basketball fans to know that Luka was initially drafted by the Atlanta Hawks with the 3rd pick in the 2018 NBA draft. However, he was soon traded to the Dallas Mavericks who drafted Trae Young with the 5th pick. This trade has benefitted both teams as they had made their respective conference finals with their chosen star player. 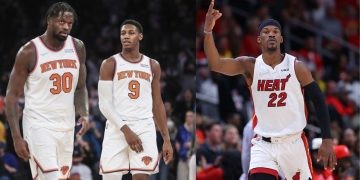 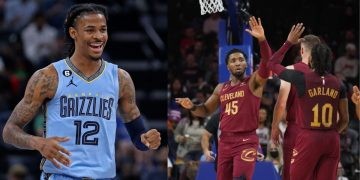 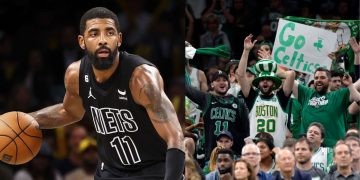