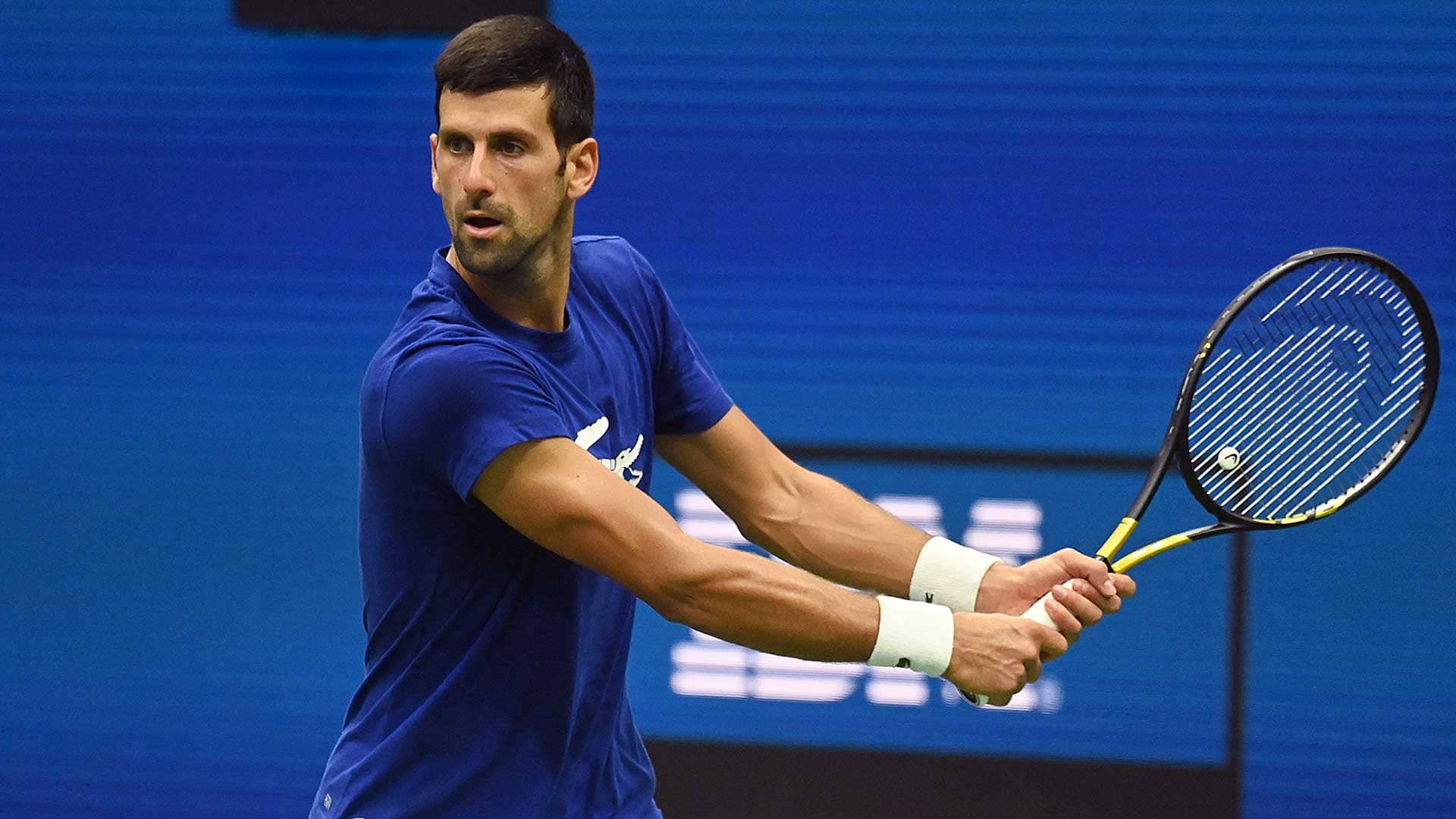 French Open Doubles champion of 1993 stated that Novak Djokovic can never be as popular or even loved as much as the Swiss tennis pro Roger Federer. Dual Hand Luke believes that Federer is the James Bond of the tennis world.

Jensen said- “I was on the court with the biggest men’s match in over 50 years – Rod Laver won the calendar Grand Slam in 1969. And you’ve got Novak Djokovic, which, you know, all these years later playing at last year’s US Open for that calendar grand slam against Medvedev.”

Luke shared that he saw Djokovic panic and afraid of the match and of the moment, while playing against the Russian player Daniil Medvedev.

“I was across the court from Novak. And I’d never seen him so panicked, so afraid of the match, of the moment,” the retired American player said in the interview.

He further added- “And unfortunately, he didn’t win that match. But I think he’s trying to reach for something like that.” He continued to say that there was no way that Djokovic could be the tennis version of James Bond.

Luke went on to speak about Roger Federer, who he thinks is the ‘greatest player that ever played’ not only because of what the latter does on court, but also the way he conducts himself off the court. Jensen believes that Roger’s spotless image is what sets him apart from his counterparts.

Comparing him to Djokovic he added on- “He doesn’t get in these jams and messes that that Novak seems to get into, like from time to time consistently now.”

Meanwhile, Novak Djokovic still seems to make noise in other countries all over the world

After his recent Australian Open debacle, wherein he was deported from the Down Under for 3 years and was prohibited from playing the Grand Slam. This stern move by the Australian government forced the World No. 1 to miss the very first Grand Slam tournament of the year and return to Serbia.

This incident was trending all over the world, as questions arose about Djokovic ‘s participation in the upcoming Roland Garros 2020. The French Government’s strict vaccine laws that were passed recently would take a hit on Djokovic as the player remains unvaccinated currently.

Earlier today, the Spanish Prime Minister Pedro Sanchez too, spoke in agreement of the Australian Government’s decision of not allowing Novak to play the Australian Open 2022.

Sanchez stated- “The rules are made to be respected and no one is above the rules. If the Australian Government has approved these rules then they must be followed to the letter.”

Fans are eager to see what step will Novak Djokovic take to prevent such a fiasco again.