Madrid Open 2022 Schedule, Date and Where to Watch 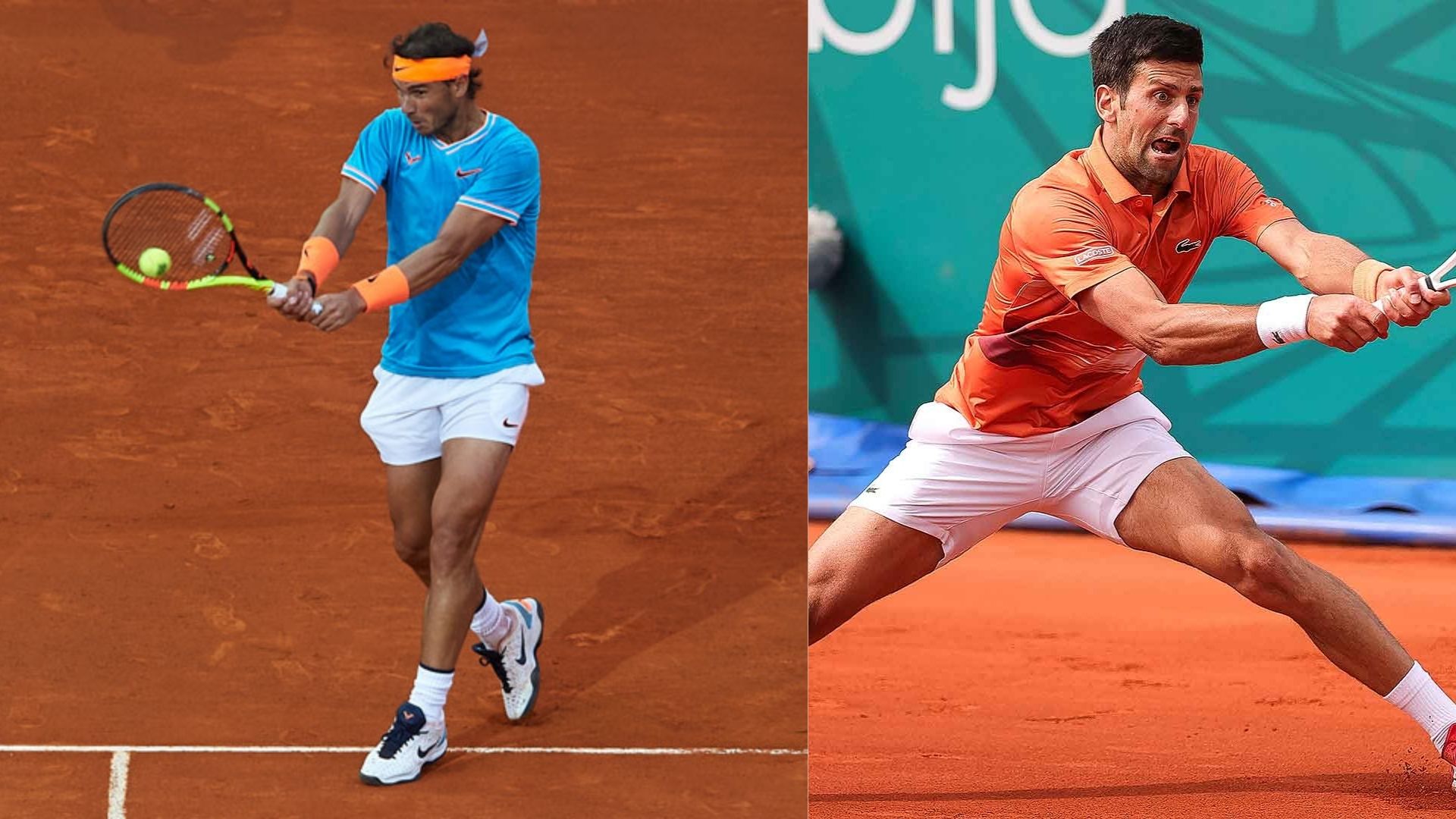 The men’s tournament will be starting on the 1st of May.

Rafael Nadal who is referred to as the ‘King of Clay’ and former world number 1 Novak Djokovic would be the fan favourites walking into this tournament. Rafael Nadal would be making a comeback at his home tournament after he was injured after the Indian Wells Masters due to a rib stress fracture.

Fans would surely be hoping for the Spaniard to regain the form he had in the Australian Open and the Mexican Open which had happened during the beginning of the season.

Novak Djokovic on the other hand has been struggling to regain his form due to the limited amount of playing time he has gotten due to the COVID vaccine controversy.

Fans would be keenly watching the newly crowned winner of the Barcelona Open and world number 9 Carlos Alcaraz who is currently in red hot form.

Stefanos Tsitsipas and Alexander Zverev who was the defending champion will also be looking forward to leaving their mark on the tournament.

Speaking about the women’s side. The fixtures would be quite interesting to watch especially after the exit of the world number 1 Iga Swiatek owing to a shoulder injury.

All eyes would be on the defending champion Aryna Sabalenka to win the Madrid Open for the second straight time and defend her title.

Fans can watch the live streaming of the matches on Tennis TV, ATP tour, WTA tour and the Tennis channel plus applications.

The Madrid Open would surely be an exciting tournament to watch since players would primarily consider this as a platform to practice for the upcoming Rolland Garros which is also based out on a clay court.