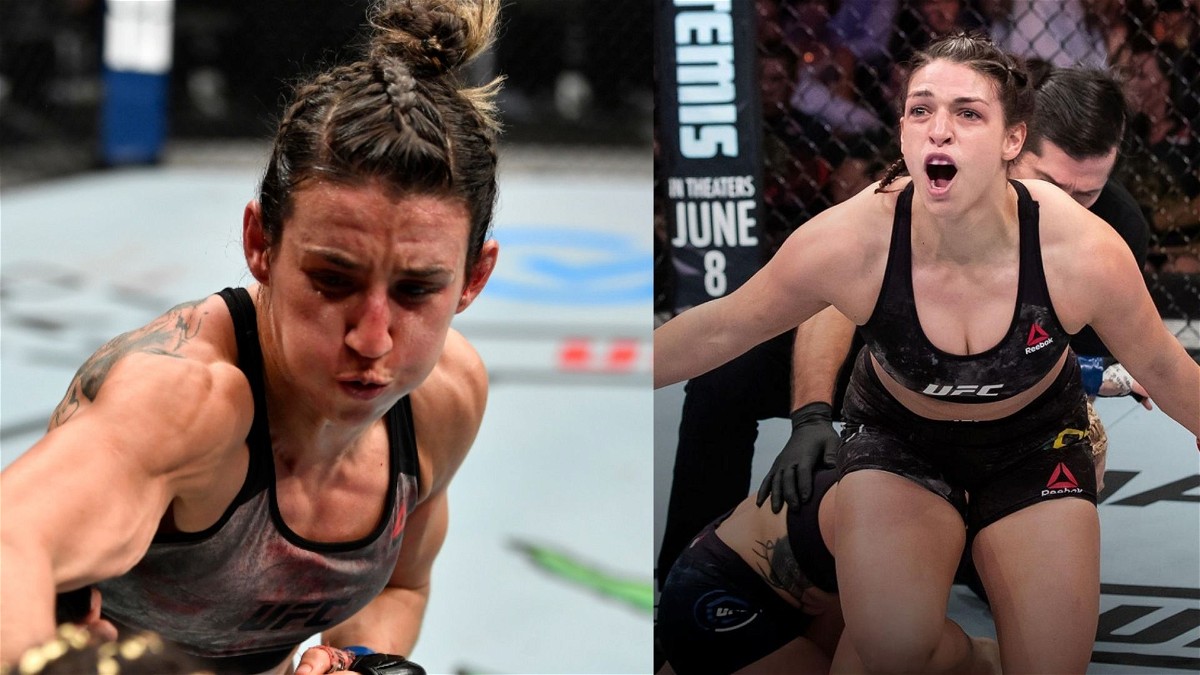 Mackenzie Dern returns to the Octagon against Marina Rodriguez,  UFC president Dana White has confirmed. However, the date has not been announced so far. Speaking to TMZ, White revealed what next’s for Mackenzie Dern, and spilled the details on her next bout. Needless to say, Marina Rodriguez vs Mackenzie Dern makes for an exciting match-up and one that could potentially give us the next title challenger for Rose Namajunas’ strawweight belt.

The UFC’s strawweight division looks completely stacked with Yan Xiaonan vs Carla Esparza scheduled for UFC Vegas 27 also looking like a title eliminator. Be that as it may, Mackenzie Dern vs Marina Rodriguez is an exciting match-up, and considering the performance of both the fighters in their recent fights, it makes for a barn burner whenever it goes down.

Mackenzie Dern is riding on a four-fight win-streak with her most recent win coming against Nina Ansaroff via submission in the first round. Dern earned the Performance of the Night bonus for her submission win and has grabbed 3 post-fight bonuses in her 7 UFC appearances. Dern’s last loss came against Amanda Ribas. Dern has not looked back since that loss and has gone on to secure a four-fight winning streak. Needless to say, she will look to maintain the same momentum going against a dangerous striker like Marina Rodriguez who has also looked absolutely incredible in her past few fights. 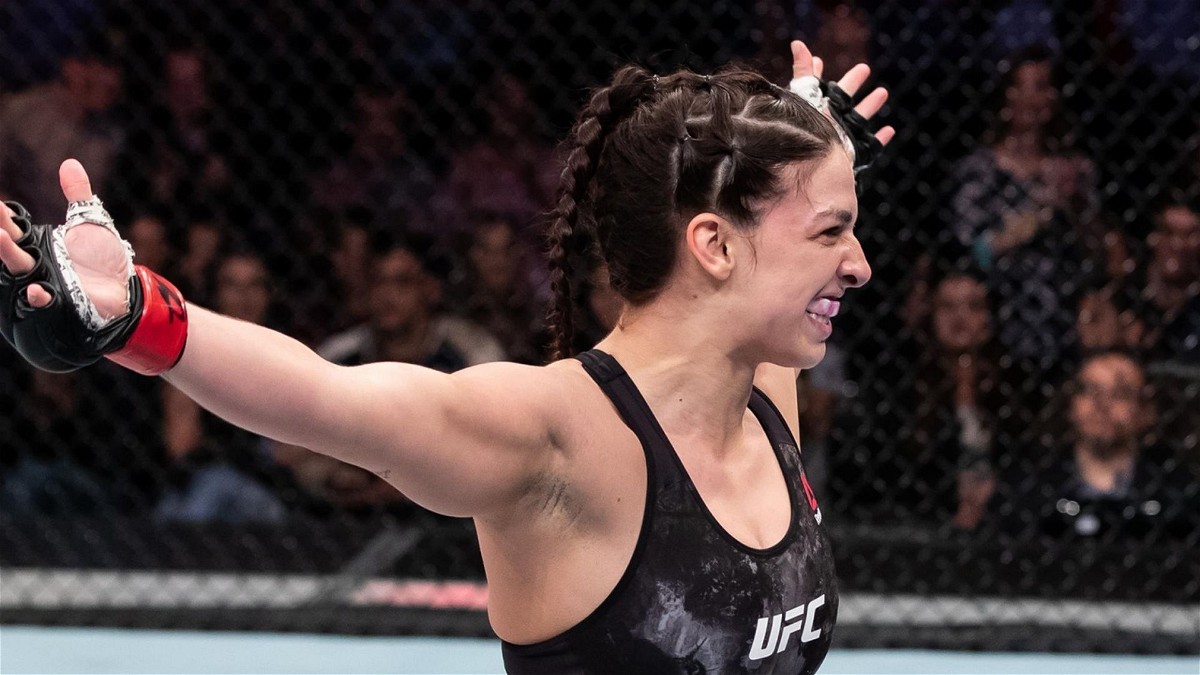 The 34-year-old Brazilian mixed martial artist, Marina Rodriguez is on a two-fight win streak and has tasted loss just once in her professional mixed martial arts career. The sole loss came at the hands of Carla Esparza in what was a very close fight between both the strawweight contenders.

Since then, Marina has picked up two straight victories, coming off a stoppage win over Amanda Ribas and following it up with an incredible performance against Michelle Waterson.