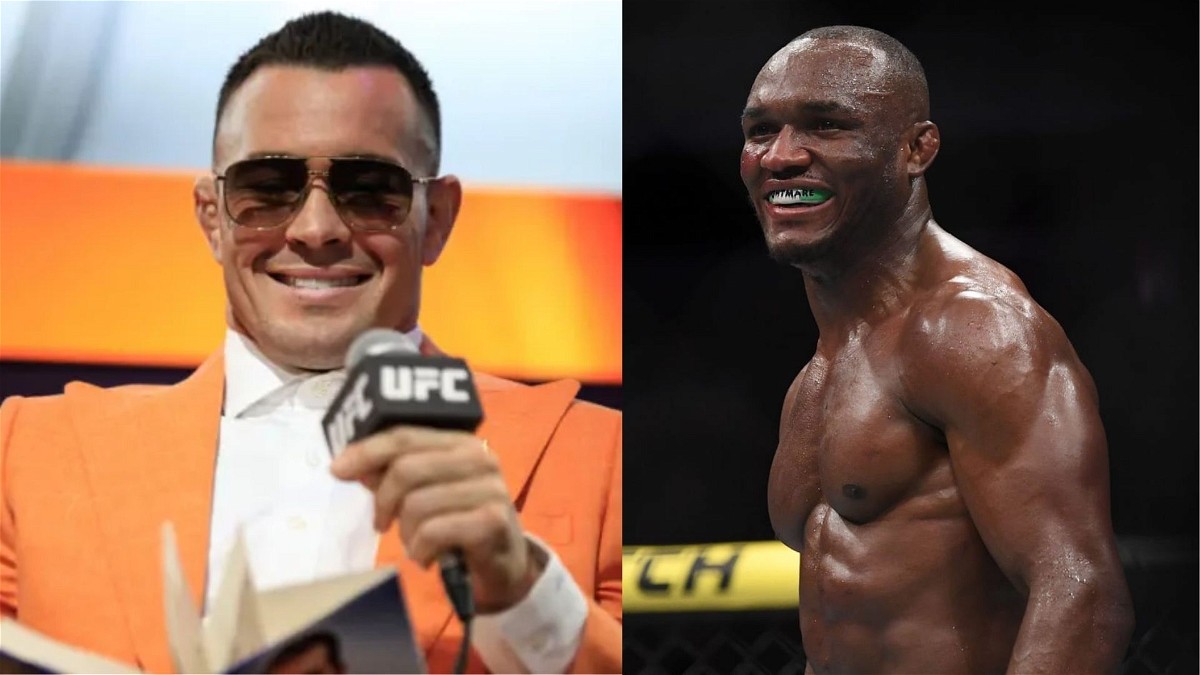 Colby Covington has a penchant for coming up with hilarious nicknames for his opponents and other UFC fighters. While the rivalry between Colby Covington and Jorge Masvidal is arguably one of the most personal that we have ever seen inside the UFC after Cody Garbrandt and TJ Dillashaw, the rivalry between Covington and Usman also makes it to the list. As Usman and Covington gear up for their rematch for the UFC’s welterweight title at UFC 268 inside Madison Square Garden, we take a look at the various nicknames that the Chaos has used to mock the undisputed welterweight champion of the world, Kamaru Usman.

One of the most insulting and hilarious nicknames that Colby Covington has given to Kamaru Usman has got to be CEO of EPO. Covington called Kamaru Usman the “CEO of EPO” following Usman’s KO win over Jorge Masvidal. Covington, in an interaction with the media, alleged that Kamaru Usman has been taking steroids and pointed out the black acne marks on his face, and his back to cement his claim.

“Marty Juiceman. The CEO of EPO. It fits him pretty good. He’s a 35-year-old middle-aged man and he looks like he’s got a chemical imbalance. The guy got acne all over his face, all over his shoulders, and his back. Why is that? Are you going through puberty at 35?”

Recently, ahead of their rematch at UFC 268, Covington once again remarked on Kamaru Usman’s “acne marks” and argued that a 35-year middle-aged man should have a chemical imbalance in his body.

Colby Covington has often used the nickname, “Marty Juiceman” to cement his claim of the welterweight champion using performance-enhancing drugs. In the past, Covington has mocked Kamaru Usman for being boring, calling him “Snoozeman.” He has also called him “fake” on account of his interaction with the media, and his personality.

Needless to say, in what promises to be an exciting rematch at UFC 268, and an equally exciting pre-fight press conference, Colby Covington is sure to come up with more hilarious nicknames for his arch-nemesis Kamaru Usman. Which nickname do you like the most? Do let us know in the comments section.