Henry Cejudo opened up on his breakup with “first girlfriend ever” Amanda Dallago Cheves late last year. After announcing his retirement from the sport at UFC 244, Cejudo expressed how he wanted to spend time away from the sport. Needless to say, Cejudo’s break-up with then-girlfriend Amanda Dallago Cheves broke the hearts of many fight fans. This Valentine’s day, Cejudo surprised Triple C followers as he wished his new girlfriend Ana Karolina.

Also Read: “It Was Just Too Much For Me” – Henry Cejudo Details His Break Up With Amanda Dallago Cheves 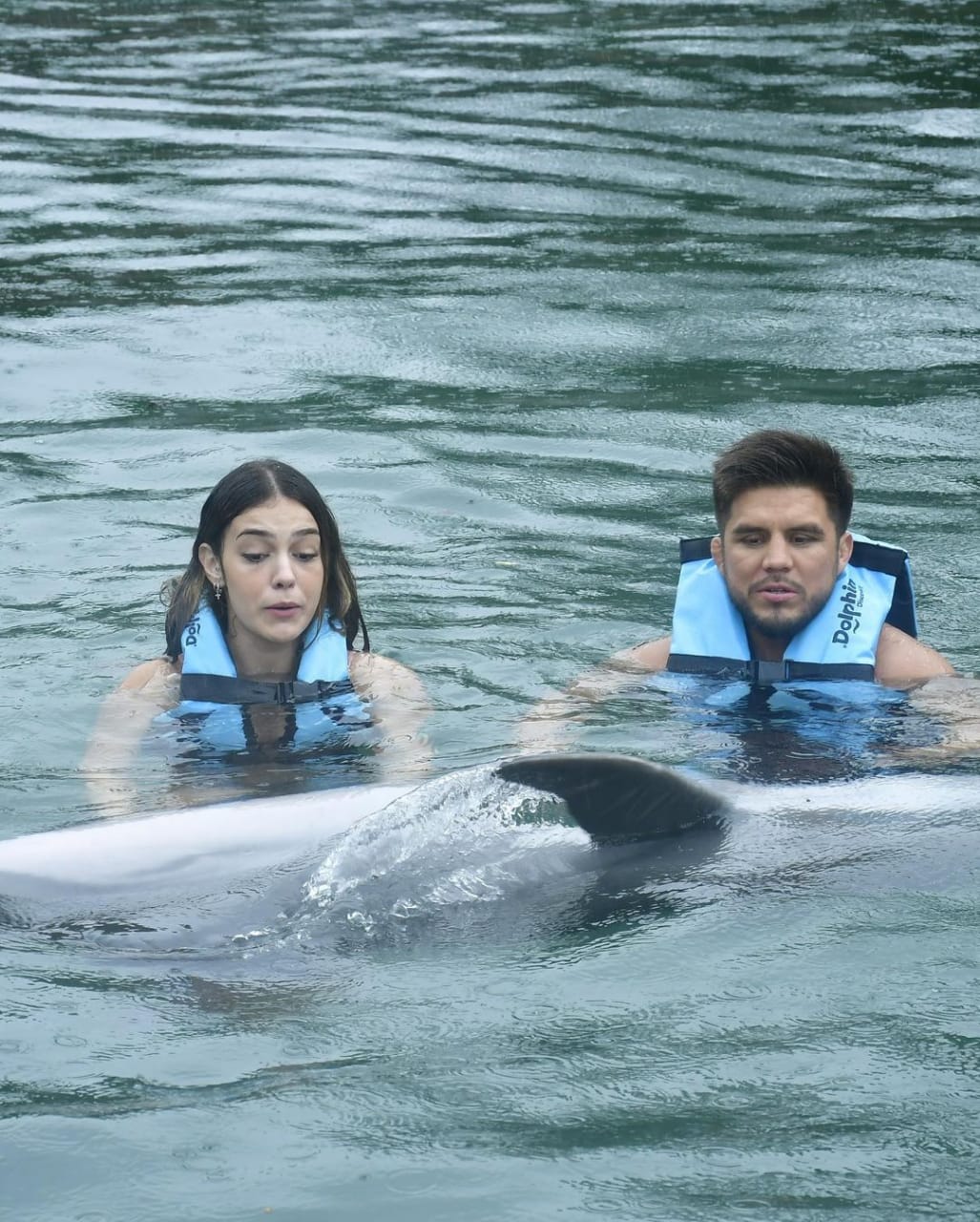 Henry Cejudo announced his relationship with a beautiful post on the social media platform Instagram. He quipped, “You might as well call me C4 because all I do is win. Happy Valentine’s Day my baby love.”

Looking at the photos shared by former flyweight and bantamweight champion of the world Henry Cejudo, it looks the couple has shared a significant amount of time with each other. Needless to say, Cejudo managed to keep it under wraps for so long.

Not much is known about Henry Cejudo’s girlfriend Ana Karolina. According to her social media profile, she hails from Sau Paulo, Brazil. She is passionate about the environment and environmental issues. She is also a representative for several brands. It includes a fashion line in Brasil called Wella Professionals Brasil. She also works with Sebastian Professional Brasil and a hair product NIOXIN. 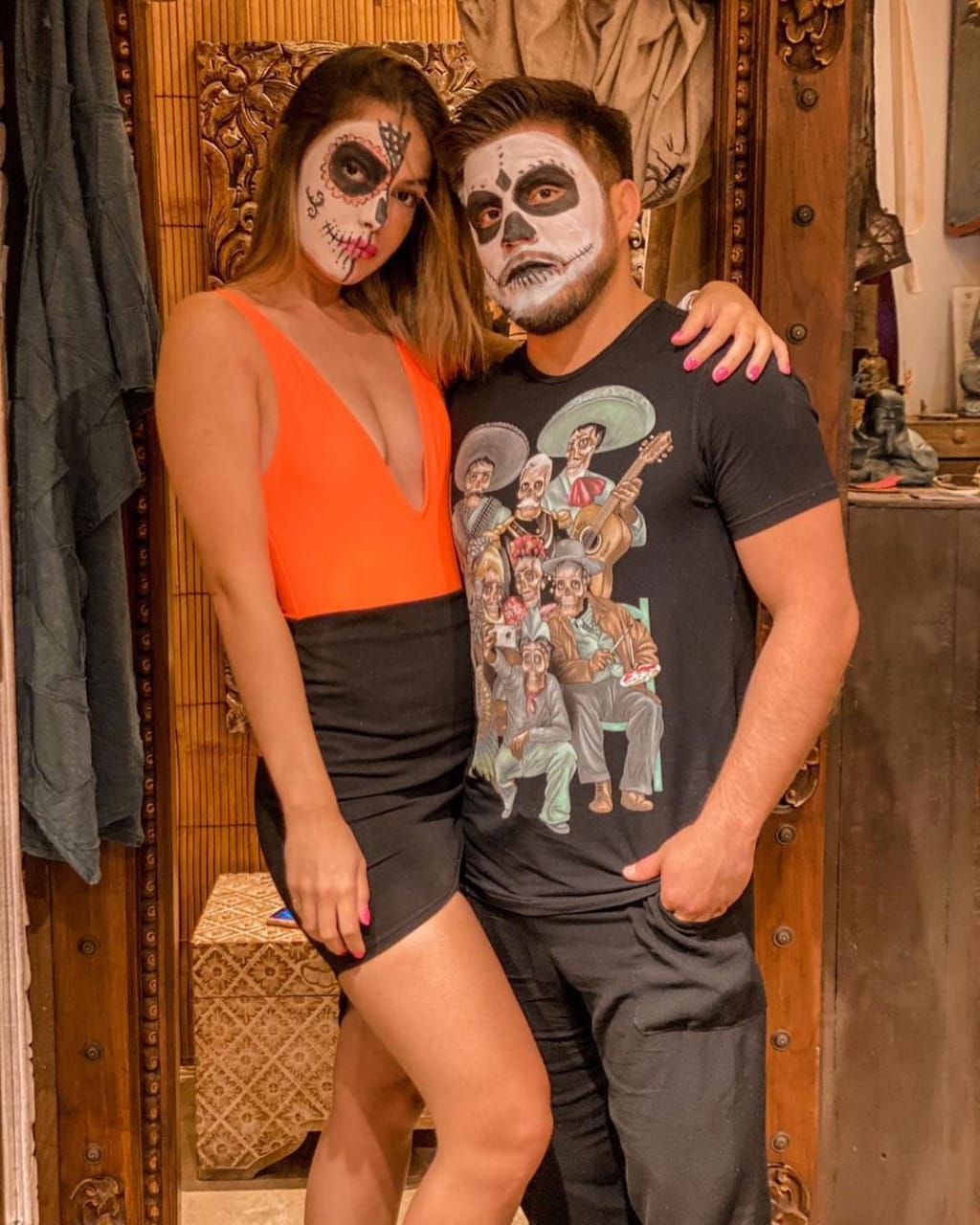 “I just did not want to be in a relationship that was gonna eventually gonna not make it. If I am gonna have you be my girlfriend is because I probably see a bigger picture than just a girlfriend. I saw that then once we started living together with each other for a minute, which was good. Even my family is a little upset with it I said look at the bright side, I had the chance to live with her and see exactly how it’s like. Even if I bring another one it’s gonna be the same thing.”

Earlier, Cejudo had said this about his first break-up. Cejudo announced his first relationship days after his retirement from the sport. Cejudo vacated his bantamweight and flyweight title after securing a stoppage win over former bantamweight champion Dominick Cruz in the co-main event of UFC 244.