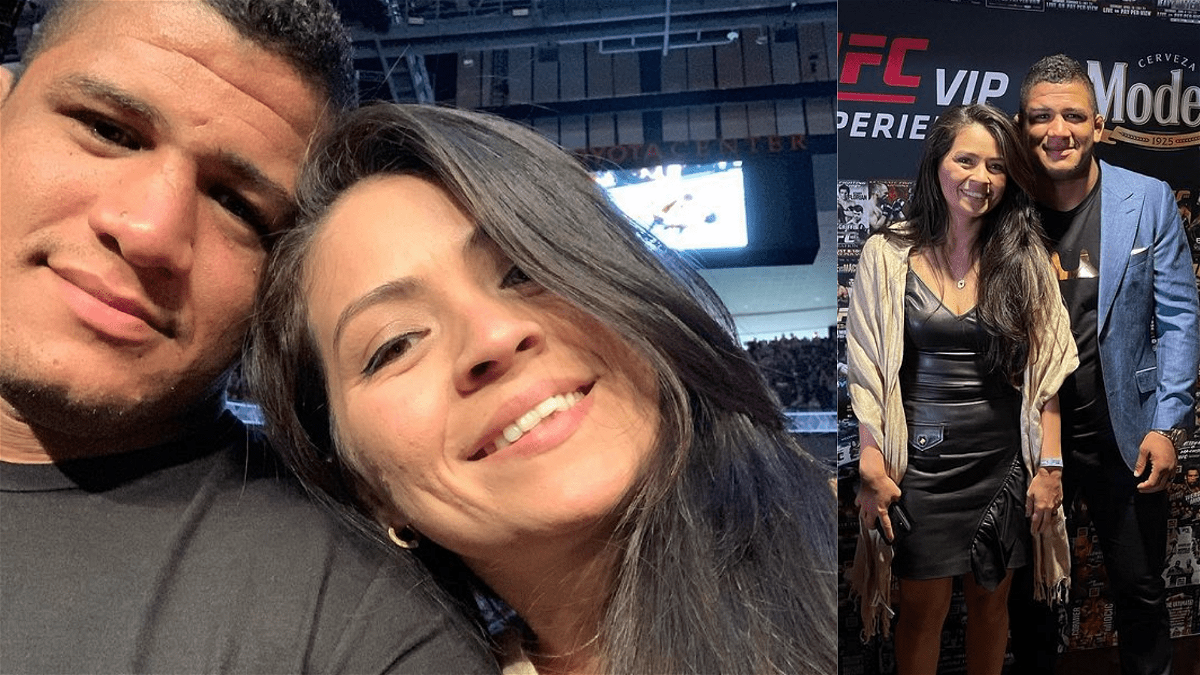 Gilbert Burns is widely regarded as one of the most accomplished BJJ specialists to ever transition into the world of mixed martial arts. The former welterweight title challenger has shown his incredible mixed martial arts acumen both in the lightweight and the welterweight divisions of the Ultimate Fighting Championship, picking up notable wins over the likes of Tyron Woodley, Demian Maia, and Gunnar Nelson.

Additionally, his incredible performance against Kamaru Usman will go down as one of the most entertaining championship fights in the history of UFC. 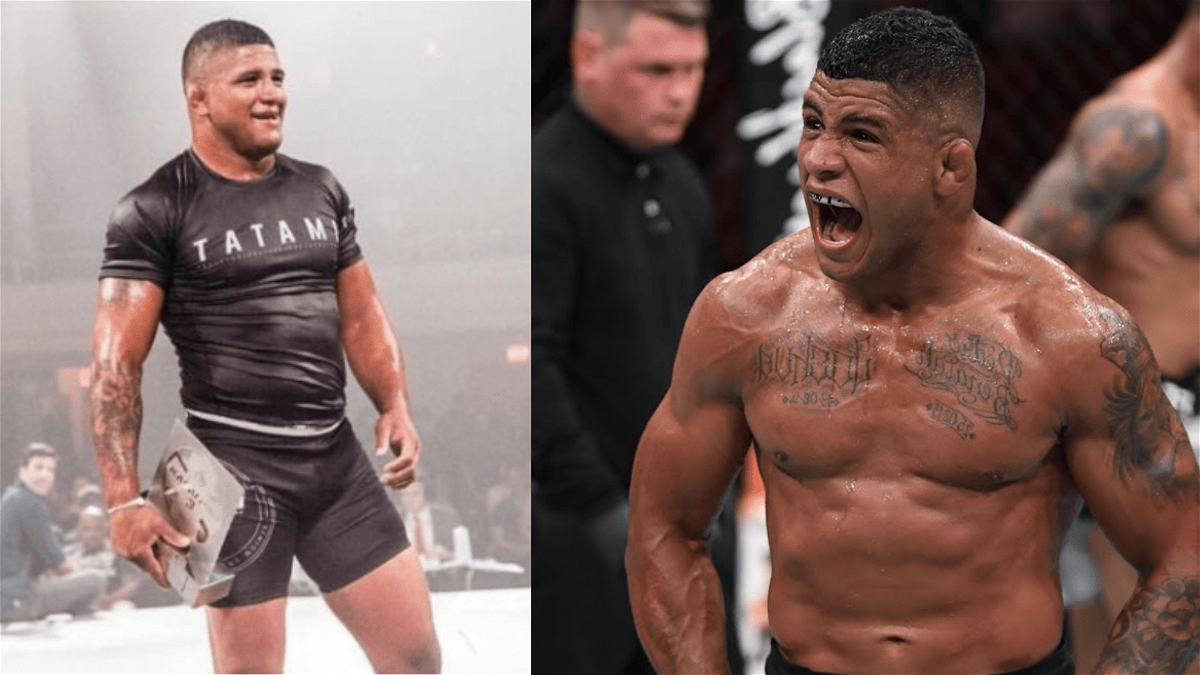 Gilbert Burns is outspoken, and never shies away from expressing his views about the promotions and other fighters on his social media platform. While it’s common knowledge that Burns’ younger brother Herbert Burns also competes in the UFC, not much is known about the personal life of the Brazilian fighter.

Additionally, not many are aware that Gilbert Burns has two brothers, and while much is known about Herbert Burns, there’s very little information on Burns’ older brother Frederick Burns.

Herbert Burns is just one year younger than his older brother Gilbert Burns. The youngest of the Burns siblings competes in the UFC’s featherweight division and has raked in an impressive resume with 11 wins and just 3 losses inside the UFC Octagon. The eldest of the Burns siblings, Frederick Burns is himself a BJJ specialist, and all the three brothers are black belts in Brazilian Jiu-Jitsu. 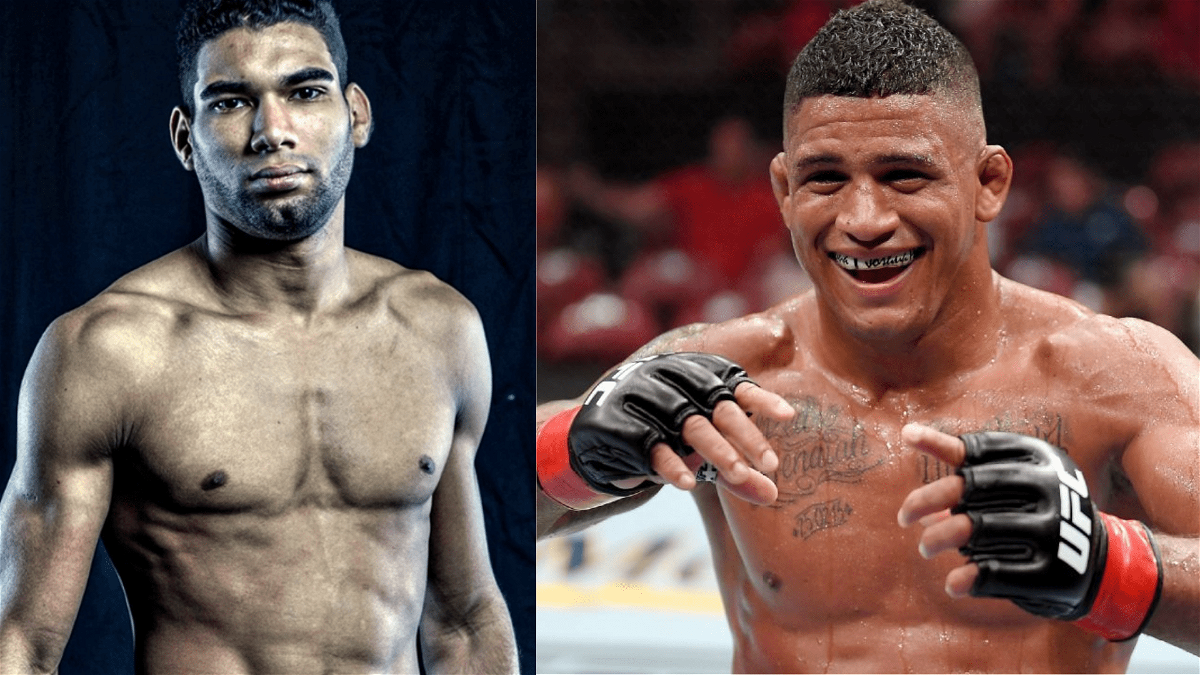 Gilbert Burns shares extreme admiration for his younger brother Herbert and has always accompanied him as his corner mate during his fights. Herbert also possesses the same talent as his elder brother and is an extremely proficient grappler.

Everything you need to know about Gilbert Burns’ family

Gilbert Burns hail from Niteroi, Rio de Janeiro. Burns’ move to the world of mixed martial arts is nothing less than a fictional story. Burns’s father, Herbert Sr., and mother Tania Burns decided to put their kids to training BJJ after Burns’ father exchanged the pay he was going to receive for fixing a customer’s car for three months of BJJ training in a nearby gym. 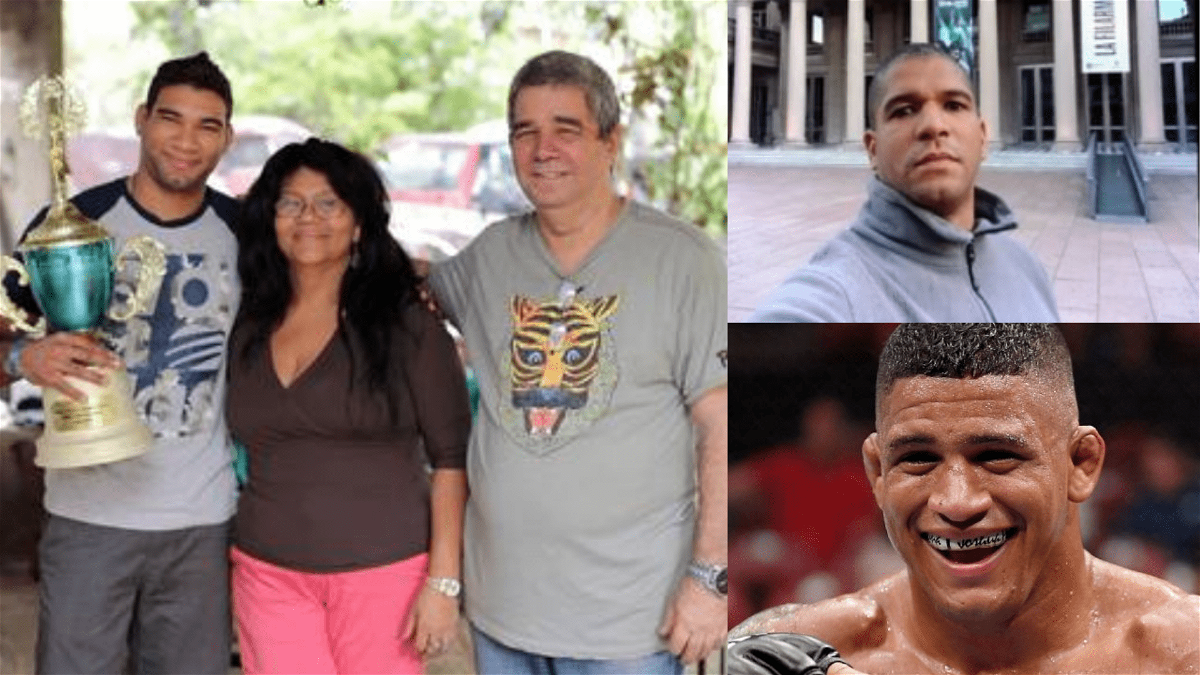 “My father worked as an upholsterer at home and one day this client showed up to get his car seats fixed, and there was a gi inside the car.” Burns continues in conversation with MMA Fighting, “My brothers and I helped my father at work sometimes, and we found the gi in there and started playing with it. My dad saw that as an opportunity.”

“My father turned at us after the first day of training and asked if we enjoyed it,” Burns says. “When we said yes, he told us, ‘So work really hard because I won’t have money to pay for it. I’ll go there and try to convince him when this three-month period is over.”

Also Read: Everything You Need to Know About Conor McGregor’s Coaches John Kavanagh and Owen Roddy

The Burns family had a history of pulmonary disease, and it was due to this that both Gilbert and Herbert Burns had a very hard childhood due to medical reasons. Sports was introduced to the Burns brothers as a remedy to become stronger and better condition themselves to fight off the disease. Needless to say, the three brothers, Gilbert, Herbert, and Frederick found solace in fighting and fell in love with the world of BJJ. 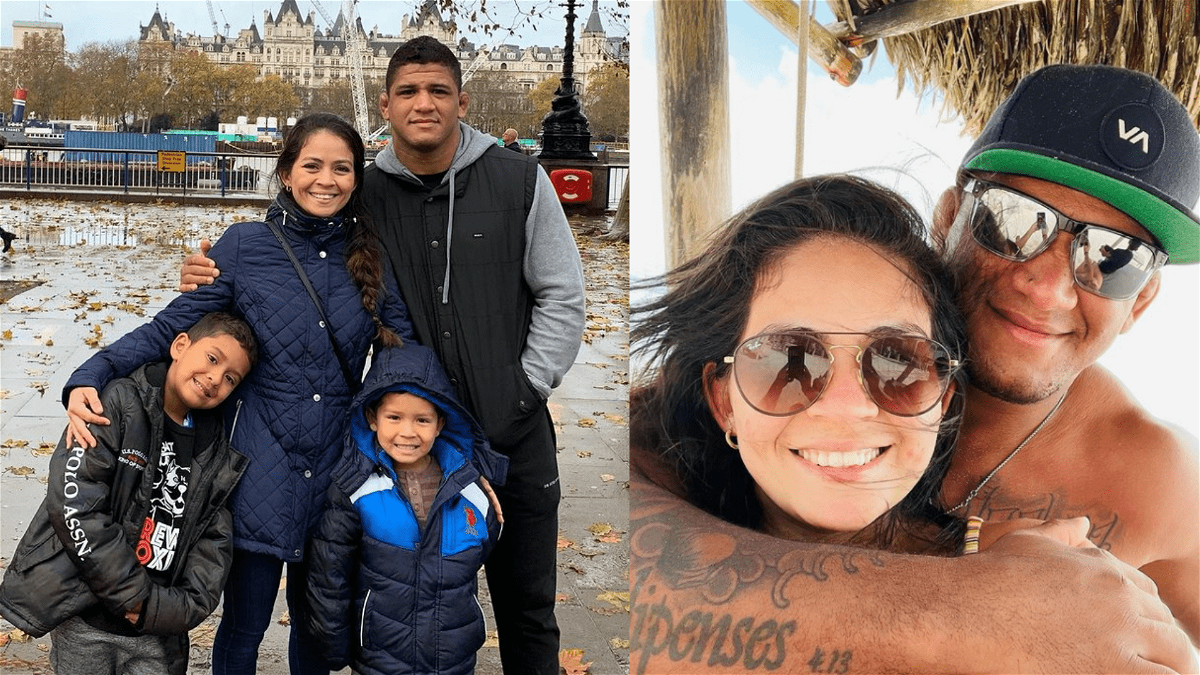 Bruna has an active social media account, and fight fans can dive into their personal life as she often shares adorable photos of Gilbert Burns with his kids on her social media platform. Gilbert Burns and Bruna Burns welcomed their third child to the world earlier this year. 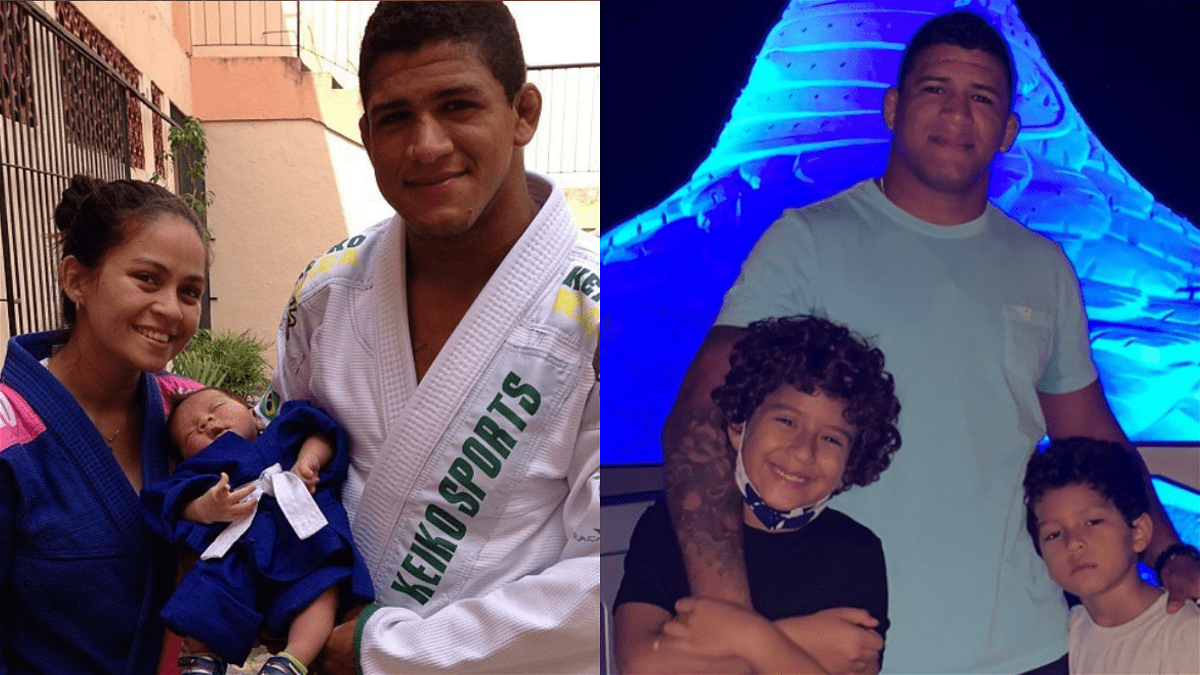 Burns’ wife Bruna Burns made headlines after the Brazilian fighter was seen showing off his underwear with Bruna’s face on it, “my lucky underwear.” Burns revealed that he wears his favorite undergarment to his fights, and considers it his lucky charm.

Needless to say, the cute and fun side of Burns, who likes to threaten his opponent with vicious power in his hands, boasts of a ground game that forces even a credible wrestler like Kamaru Usman to go and strike with him is a fun sight for the fight fans. In yet another heroic act, Gilbert Burns is set to take on Khamat Chimaev at UFC 273. Needless to say, it’s a huge risk for Burns, who is currently ranked #2 in the UFC’s welterweight rankings.