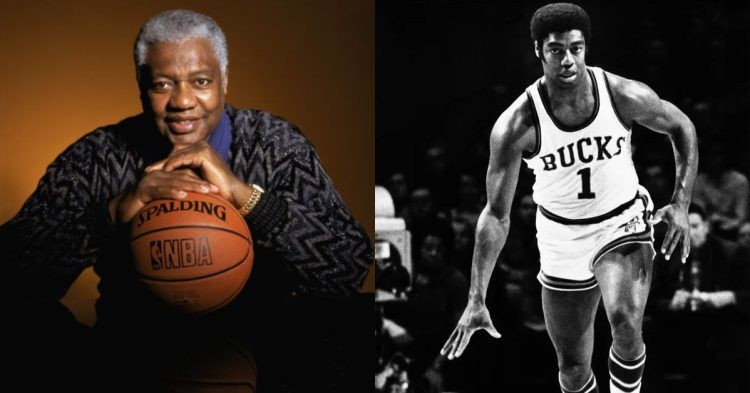 When any player enters the league, he aims to win titles and become an impactful player in the team. What else would be more impactful than scoring a triple-double for the team, and asserting dominance in the game? We have many players scoring amazing Triple doubles in games, but well before the term was known to the world, Oscar Robertson was making them effortlessly. He held the record for triple-doubles in the National Basketball Association since March 1974.

He racked up 181 triple-doubles during his playing career with the Cincinnati Royals and the Milwaukee Bucks between 1960 and 1974. Big-O as famously known had a 131-50 win record in those staggering triple-doubles. Interestingly it was not just a game but Robertson averaged it over an entire season.

In his 2nd season with the Royals, he became the first player in NBA history to average a triple-double for a season. Russell Westbrook also managed the same feat when he won his MVP award in 2017. Big-O also held the record for most Triple Doubles (181) which was also broken by Russ in the 2021 season. But even he is far from Oscar’s 30-point triple Double record. Out of 181 triple-doubles scored, Roberson had 106 games with 30+ points.

When did Oscar Robertson retire?

Oscar Robertson was selected by Cincinnati Royals in the 1960 draft and played a pivotal role in Milwaukee Buck’s 1st NBA Title in 1971. 6 feet 4-inch point guard was a 12-time All-Star, and 11-time member of the All-NBA Team during 14 seasons played in the league. He won Rookie of the season in 1961 and also the regular season MVP award in 1964.

Turn back the clock with Oscar Robertson’s early career highlights. “The Big O” will receive a Lifetime Achievement Award at the 2018 NBA Awards! 🏆 pic.twitter.com/P23R38ZhlL

In the era dominated by the Celtics, Robertson was one of the resisting forces who managed to keep his team in contention. He retired in 1974 averaging 7.5 rebounds, 9.5 assists, and 25.7 points in 1040 games played.