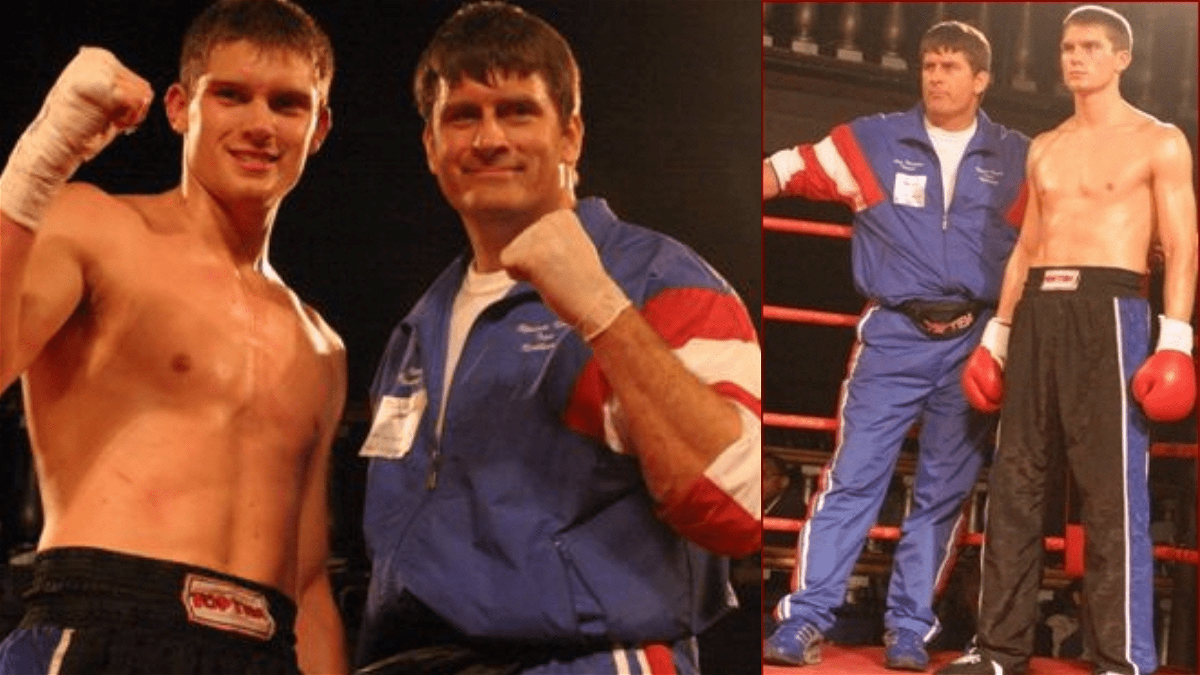 Stephen Thompson is one of the most finest strikers in the world of mixed martial arts. The former kickboxer continues to impress fight fans with his slick striking and his impeccable timing.

The former welterweight title challenger was born on February 11, 1983, in Simpsonville, South Carolina. Standing at 6 feet, Thompson started training at the tender age of three and started competing in active karate and kickboxing tournaments when he was fifteen.

Stephen Wonderboy Thompson is a family guy and never shies away from sharing details of his personal life with his fans around the globe. Thompson is very close to his father and has often stated that if something were to happen to him, he would immediately call retirement from the sport. 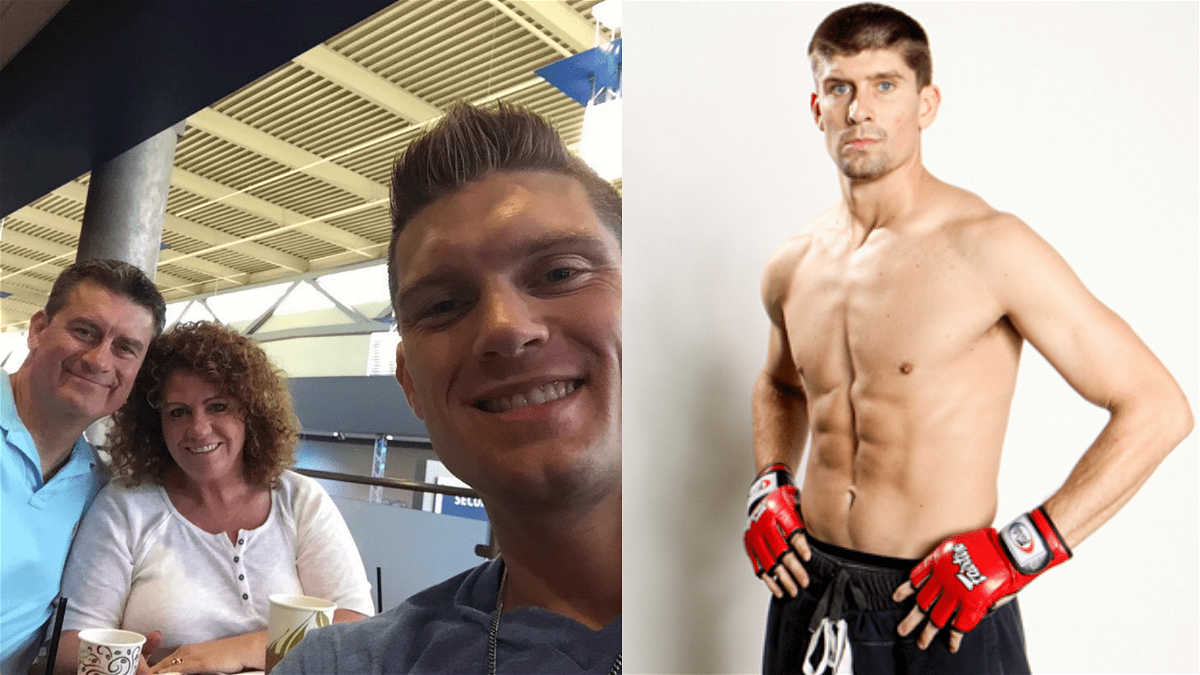 Thompson is 38 years old, and is cornered by his father Ray Thompson in all his fights. The father and son duo are two of the most decorated kickboxers in the history of the sport, with Stephen Thompson cementing his name as one of the greatest mixed martial artists of all time as well.

Stephen Thompson has two sisters and two brothers, and while not much is known about them, according to the information available on the web, one of Thompson’s sisters is married to the legendary BJJ practitioner, Carlos Machado from the Machado Brothers.

Thompson’s brother Evan Thompson is also a former mixed martial artist. However, he could not enjoy the same success as his brother Stephen, amassing a lackluster record of 5 wins and 3 losses.

It’s no secret that Stephen Thompson and Chris Weidman are very close friends. Thompson’s brother Tony Thompson is married to the former middleweight champion Chris Weidman’s sister. Needless to say, while being family has brought them together, both Weidman and Thompson share the same love for mixed martial arts. 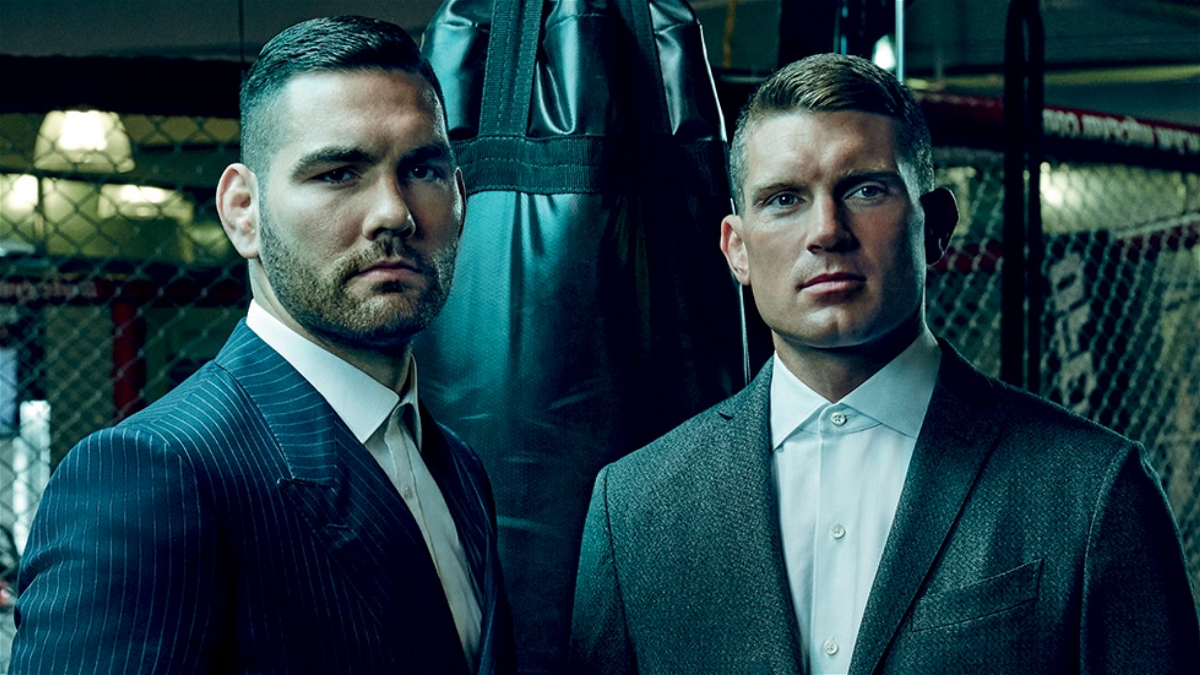 Stephen Thompson has trained with the likes of Georges St-Pierre in the past and often seeks help from the All-American wrestler and former champion Chris Weidman during his fight camps.