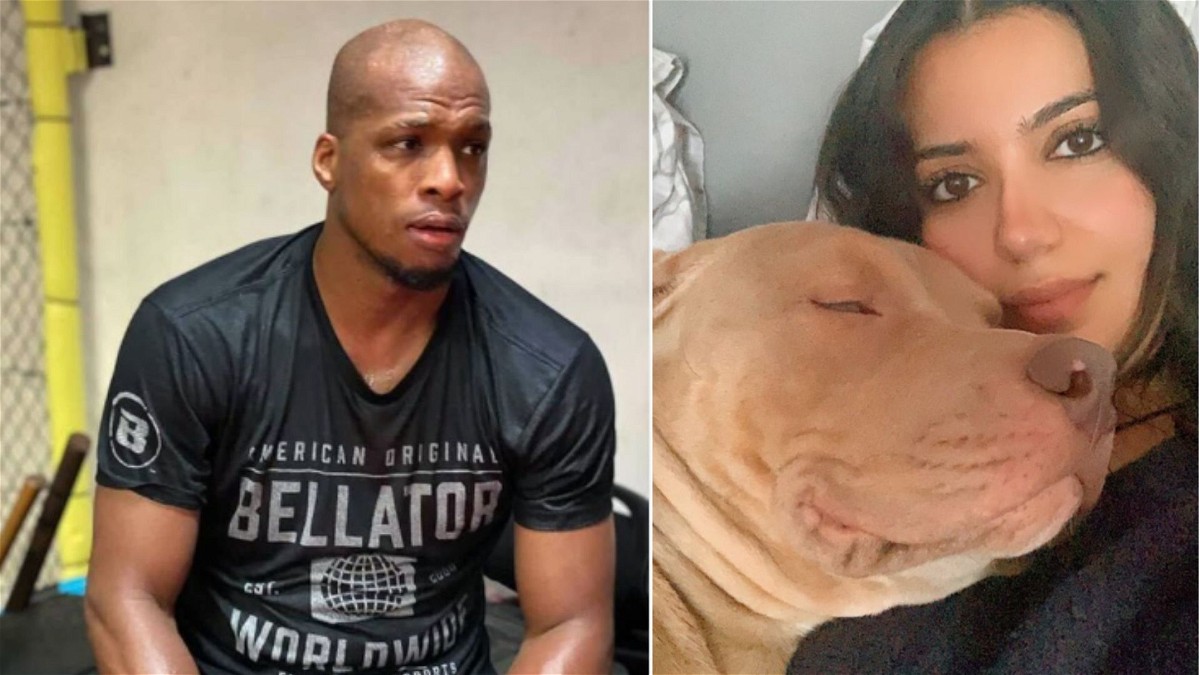 Michael Page is one of the most entertaining and exciting fighters in the sport of mixed martial arts. Despite never stepping foot inside the UFC Octagon, Michael Venom Page, or fondly called the MVP has amassed a massive fan following owing to his explosive style of fighting. Page has delivered some of the most jaw-dropping moments in the world of mixed martial arts, and how his wide range of shots inside the cage is a beauty to behold.

Michael Venom Page has also fought as a professional boxer twice in his fighting career, emerging victorious on both occasions. He is a highly distinguished kickboxer, having represented Britain in World Championships around the world.

With over 500k followers on the photo-sharing platform Instagram, Michael Venom Page is one of the most popular fighters in the Bellator roster right now. Needless to say, a lot of fans are also intrigued about what Page does in his personal life, so here we bring everything we know about Michael Page’s girlfriend and family.

Michael Page is dating Saba Kia, however, it’s not clear whether the couple is married. Michael Page is a private person and doesn’t reveal much about his personal life on social media. However, we can often spot Page with his dog, crediting Saba Kia for the amazing photos.

Not much is known about Saba Kia, but her social media profile tells us that she is a Creative Producer at Dark Wave Films. Saba Kia was born in Tehran, Iran, and moved to the UK when she was 8 years old.

Page was also born to a Trinidadian father and a Jamaican mother. Page was born in England, and identified himself as a British kickboxer and mixed martial artist. Page’s rise to popularity is largely due to his unorthodox striking, which is inspired by his freestyle kickboxing and sport karate experience. Page is an exciting fighter to watch inside the Octagon, and with an impeccable record of 19-1, he will go down as one of the most impactful mixed martial artists of his era.