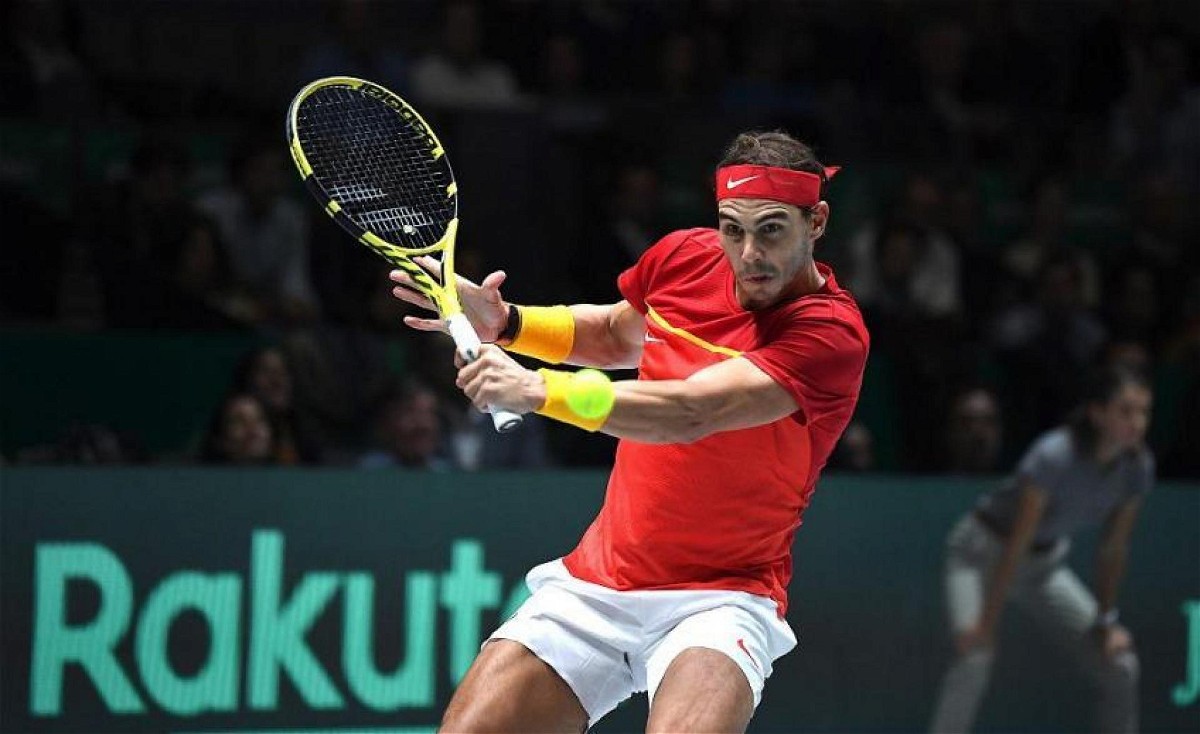 Rafael Nadal is now finally making a comeback this year in tennis. The Spaniard will be playing in the Melbourne Summer Set 2022. He was out for most of 2021 due to injuries. Rafa last played in the Roland Garros Open where he suffered an injury after being defeated by Novak Djokovic in the semi-finals. Since then he has been missing all the tennis action.

The Spanish Bull will play in the Melbourne Summer Set to prepare himself ahead of the upcoming Australian Open. Recently, the former world number 1 was tested positive for Covid-19. This cast doubts over his participation in the Australian Open but now it is confirmed that he will participate in the tournament.

The Spanish player did make his return late in 2021 but the return was not what he would have expected. He played in the Mubadala World Tennis Championship where he lost his semi-finals match against Andy Murray and then lost to Denis Shapvalov.

Also read: “It Was a Lot to Handle” – Novak Djokovic Reveals That He Was Relieved After the US Open Final 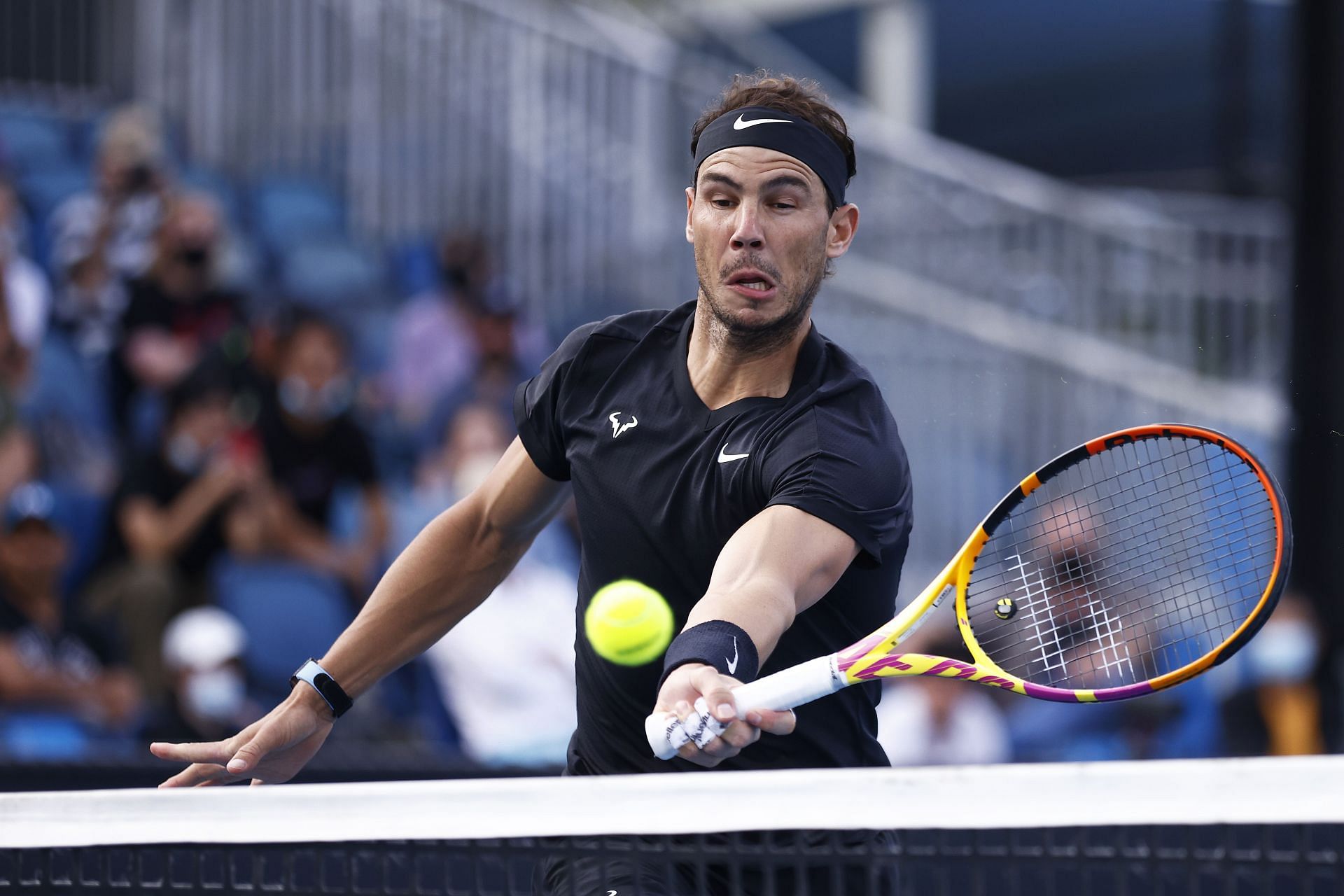 Rafael Nadal will play in the Melbourne Summer Set

The 20-time grand slam winner will face Lithuania’s Ricardas Berankis. The two players have never faced off against each other so this will be their very first meeting. The former world number 1 player will be the favorite going into the match. Also, he has won his doubles match earlier in the tournament so that will give him an extra bit of confidence.

It is expected that Rafael Nadal will make it through to the next round without any difficulties. Berankis defeated Marco Giron in the first round to progress further.

Roger Federer earlier announced that he will not be playing in this tournament. Though Novak Djokovic will be participating in the tournament after being granted a medical exemption. It will now be interesting to see who among Novak or Rafel Nadal win the tournament.