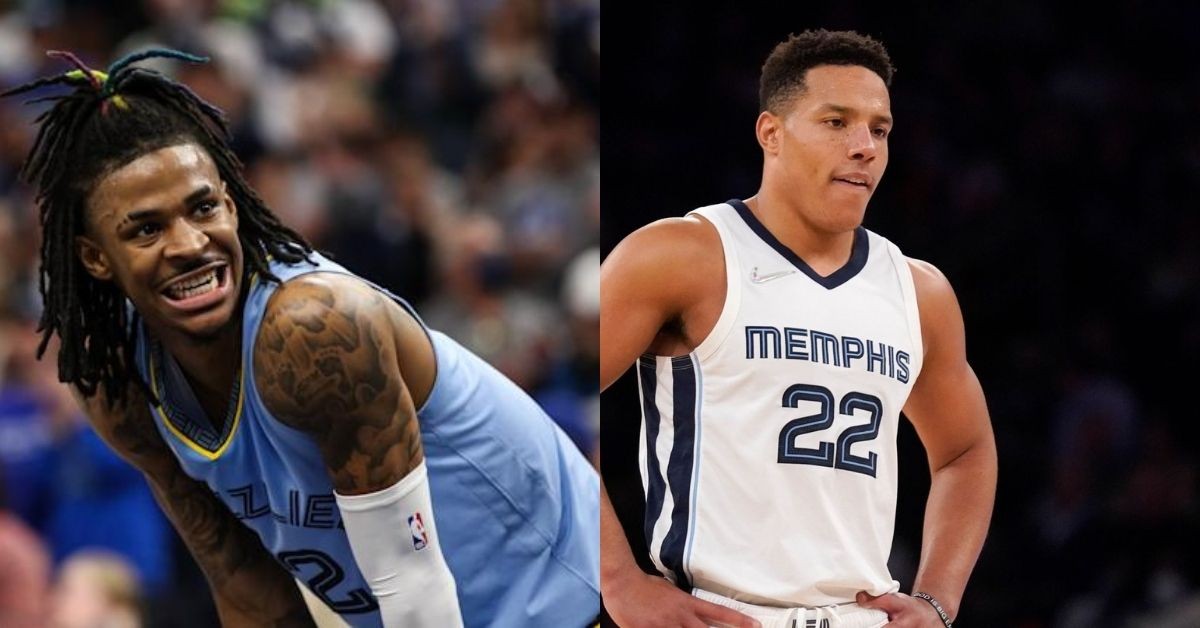 Ja Morant of the Memphis Grizzlies won the KIA Most Improved Player award in 2022. Morant is one of the young stars of the league. He has been in the NBA for 3 years now. Additionally, he is simply an electrifying talent, one that has carried the Memphis Grizzlies into contention. The young core of the grizzlies exceeded expectations this season and finished with the 2nd seed in the Western Conference. Morant also established himself this year as a top point guard in the league, one capable of carrying the team to relevance.

Here is what Ja Morant did to win the MIP award

A lot of people and media were under the assumption that Ja would not win this award. This is primarily because he was a top 2 pick in the draft and showed superstar potential within his first few games in the league.

Ja Morant is averaging 27.4 PTS, 5.7 RBD, and 6.7 AST. Additionally, he is shooting an efficient 49% from the field and 34% from the three-point line. The main reason Ja won this award is the level to which he elevated his game in his 3rd year. Ja averaged 17.8 PPG and 19.1 PPG in his first two years. Solid numbers for a rookie. However this season he has increased his scoring from 19 ppg to an astonishing 27.4 PPG per game. This was the primary reason the analysts decided he deserves the MIP award.

Here’s why  Morant gave the MIP award to Desmond Bane

Ja Morant decided to bequeath his MIP award to his fellow teammate Desmond Bane. He did so because he thought Desmond was more deserving of the award. Ja also believes himself to be an MVP candidate and was therefore not too enthusiastic about this award.

Desmond Bane has a claim to the MIP as well Additionally, he was scoring only 9ppg in the previous season. He has elevated his scoring to 18.2 ppg. This is double what he averaged in the previous season. Desmond has been a part of the Memphis core, they kept Memphis in contention even when Ja was injured. Therefore, while Ja may have taken huge steps forward this season. Desmond is the one on the grizzlies who has improved the most. Therefore Ja giving Bane the award is also legitimate in his eyes.

Other players like Jordan Poole and Dejounte Murray were also frontrunners for this award. But it is clear, one way or another, that Memphis deserves the most improved players award as the whole team has done just that