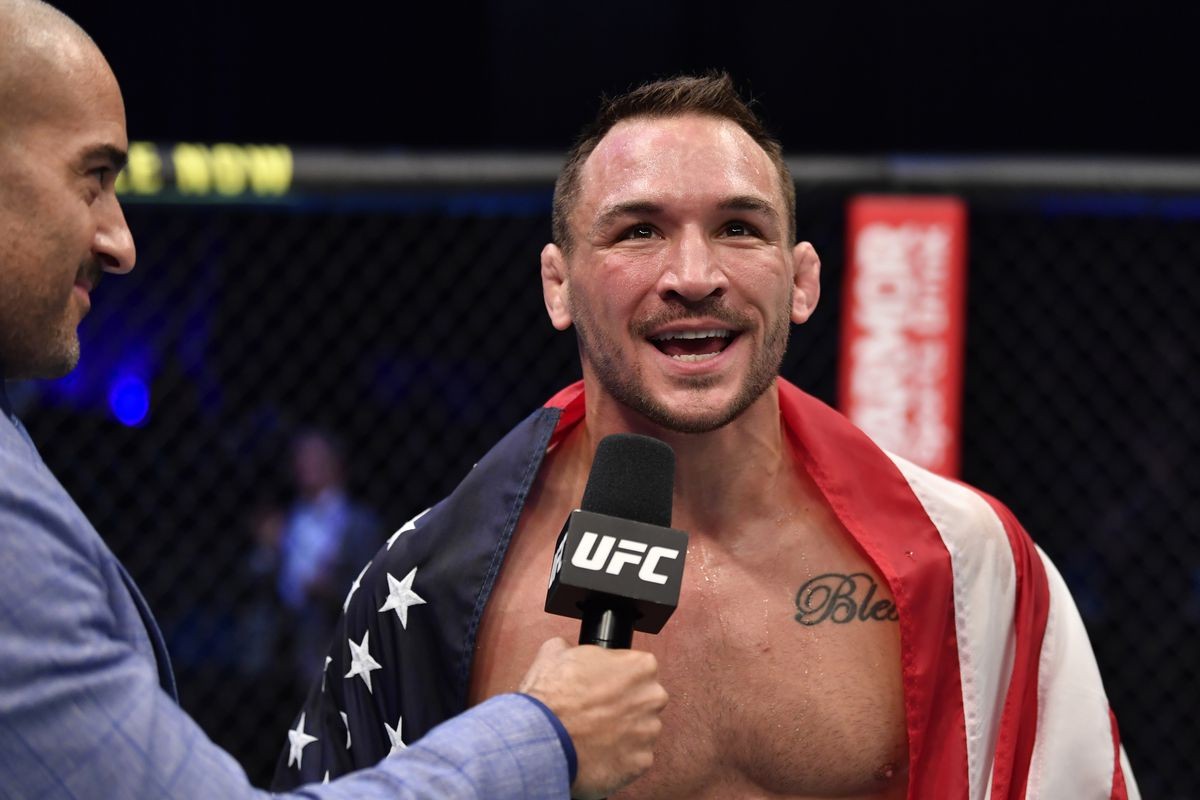 We are all going to see Michael Chandler at the top when he takes on Charles Oliveira for the UFC’s lightweight championship in a card stacked with the likes of history’s first five-round co-main event of UFC between Nate Diaz and Leon Edwards, and Tony Ferguson taking on Beneil Dariush in what is a do-or-die match-up for El Cucuy.

Michael Chandler shared his thoughts on McGregor’s belt after the Notorious expressed his desire for a specially customized belt on his name. The former Bellator-champion had no issues with McGregor’s idea and further suggested that after his win over Charles Oliveira, he would love to have McGregor put his belt on the line should he win over Poirier next.

“I love it. It’s Conor being Conor. Listen, you can say what you want about Conor, but the dude is the biggest combat sports icon on the planet. Not just right now, but he has been for a while, and for the foreseeable future.”

Chandler in the process, also claimed that Conor McGregor is a bigger sports icon than Khabib Nurmagomedov. He also expressed his desire to come face to face with McGregor inside the Octagon in the near future. He additionally stated that he believes McGregor has the sharpest fight IQ and will make the necessary adjustment to beat Dustin Poirier in the rematch.

Michael Chandler feels confident going against Charles Oliveira that he has even stated that he wants to face McGregor in November-December for the UFC’s lightweight championship. 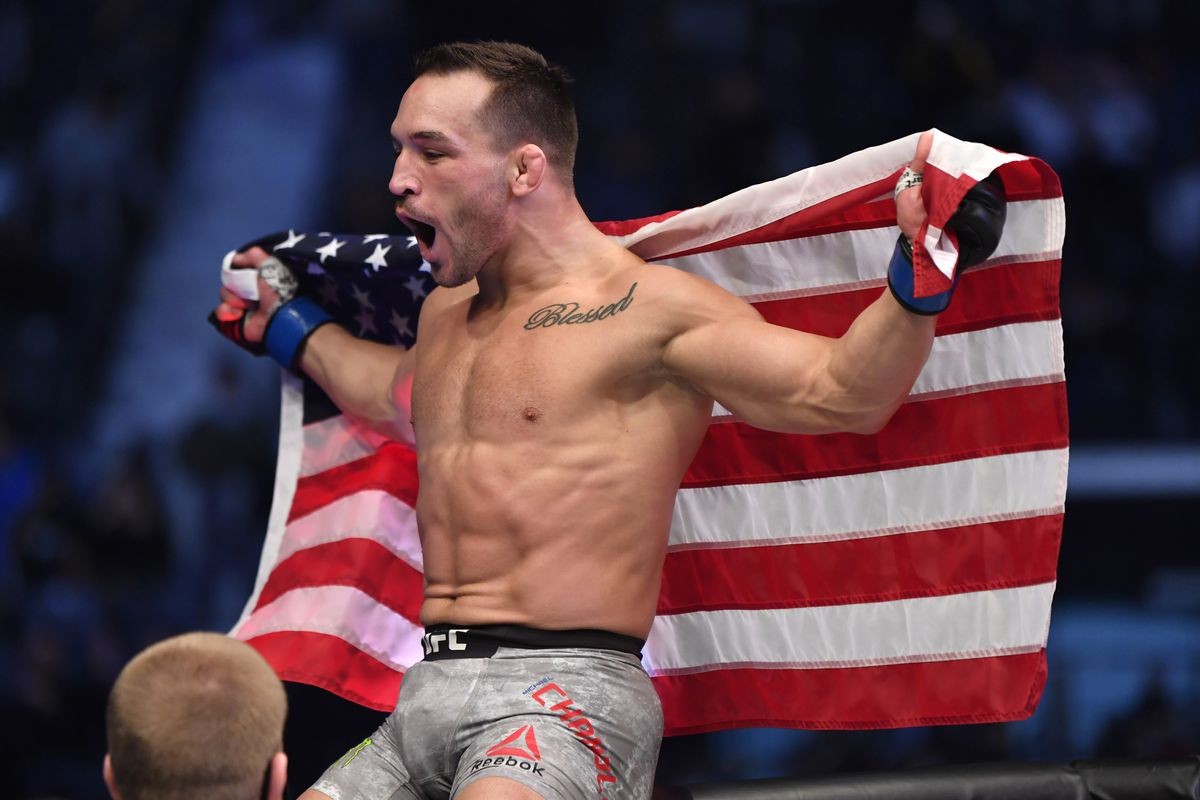 There’s no doubting the power in Chandler’s hands and he showed it in his UFC debut against Dan Hooker in a card headlined by Dustin Poirier vs Conor McGregor. Needless to say, ahead of his first UFC headliner, Chandler is once against under the limelight with the likes of Nate Diaz and Tony Ferguson fighting in the same card, it only sets the bar higher for the former Bellator champion.