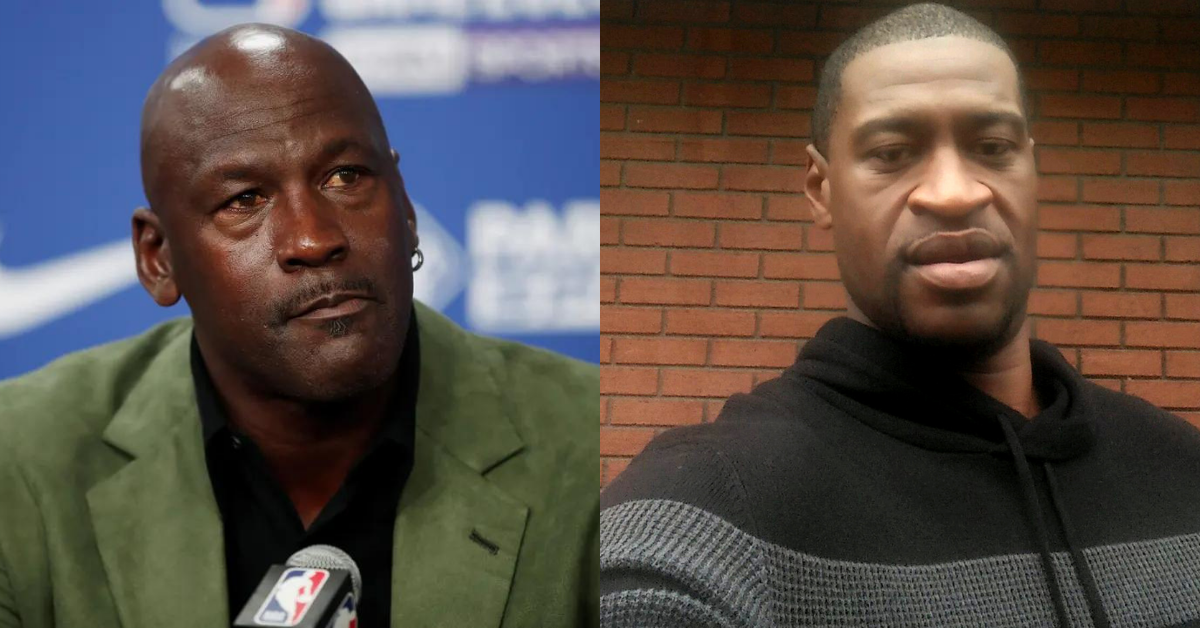 Following George Floyd’s murder, multiple NBA players took to the streets to show their solidarity. Karl Anthony Town held a press conference in Minnesota, Celtics forward Jaylen Brown drove 15 hours to join protesters in Atlanta. NBA Greats like Lebron James, Dwyane Wade, Stephen Curry etc have expressed their support to the movement through social media. Coach Gregg Popovich has always been outspoken about his political beliefs, he didn’t shy away this time either.

“It’s unbelievable. If Trump had a brain, even if it was 99 percent cynical, he would come out and say something to unify people. But he doesn’t care about bringing people together. ”

NBA Great Michael Jordan came out with the following statement:

In his statement he mentions “Every one of us needs to be part of the solution” but he chose not to be when he had a chance. In 1990 an African-American by the name Harvey Gantt was running for the Senate against incumbent Jesse Helms. Jesse Helms was a reprehensible figure in terms of his racism and conservative policies. He stood against the Martin Luther King holiday and supported the idea of having segregated schools.

Also Read I Zion Williamson or Ja morant for Rookie of the Year?

Michael refused to do a commercial to support Harvey Gantt when his mother asked him but offered to send contributions. The statement that came out was “Republicans buy nikes, too” which sounded like his personal wealth was more important to him than his politics. In his documentary “The Last Dance” Jordan defended his remarks by saying

Michael Jordan could have been part of the solution by supporting Gantt.