Today, Microsoft released a gameplay trailer for Flight Simulator for Xbox Series X. It looks quite similar to the PC version running in 4K.

The game’s performance on the Xbox Series X / S may be dependent on developers Asobo Studio switching Flight Simulator to DirectX 12. This work has been ongoing for some time, and it should result in significant speed improvements on the PC side as well. At 4K extreme settings, Microsoft Flight Simulator is notoriously CPU and GPU demanding, with even the most powerful CPUs and GPUs struggling to hit 60 frames per second.

"I feel the need….the need for speed!"

A Top Gun: Maverick expansion, in partnership with @ParamountPics, is coming free to Microsoft Flight Simulator this November.

According to Microsoft’s Flight Simulator head Jorg Neumann, “Xbox is absolutely reinvigorating our optimization work,” thus the Xbox version is expected to be significantly more optimised for the hardware involved.

When is Flight Simulator coming ?

Flight Sim is getting its own gear

Turtle Beach, a gaming peripheral firm, stated at E3 2021 that it is entering a new product category: flight sim gear. The VelocityOne Flight system will be available for $350 and will be USB compatible with PC and Xbox consoles. And, for a debut attempt in this competitive area, it appears to be a fairly comprehensive product at a reasonable price if you enjoy playing Microsoft Flight Simulator 2020. 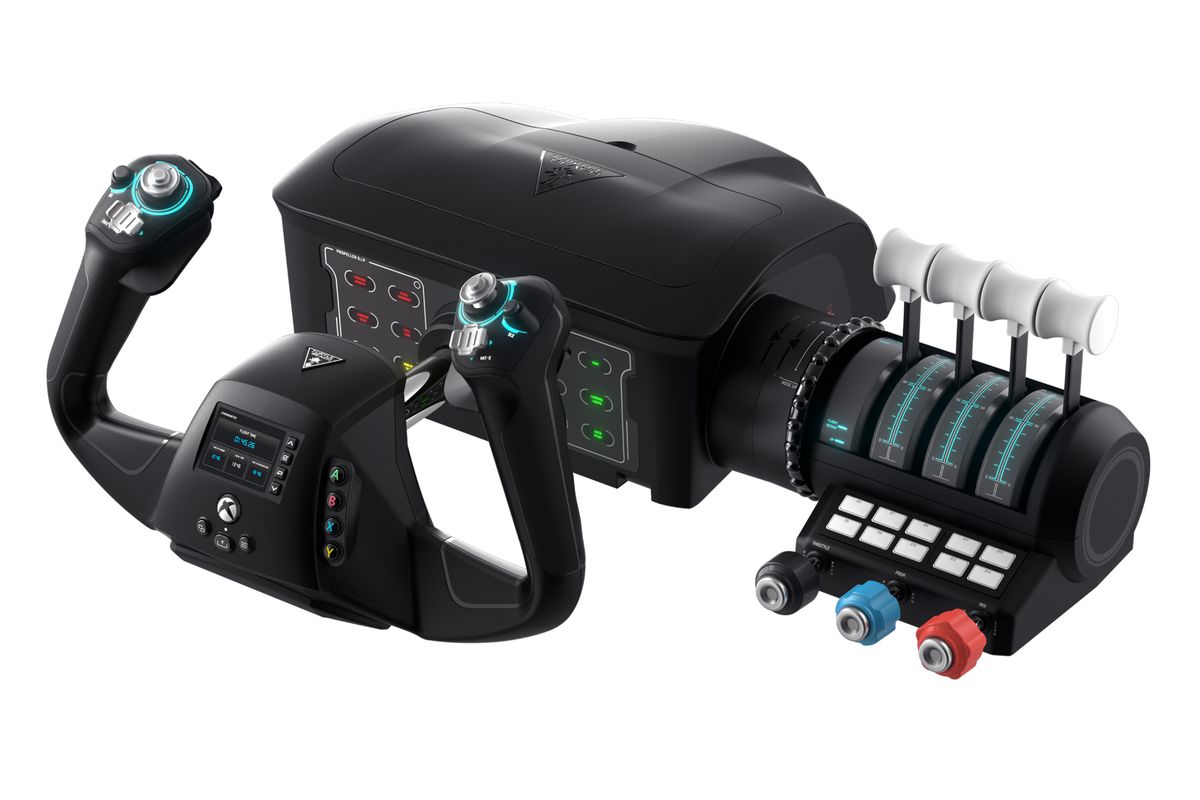 To give a genuine flight experience, the VelocityOne Flight was created in partnership with aeronautical engineers and pilots. It features an easy-access 180-degree yoke handle with rear rudder controls. A modular throttle quadrant with an integrated trim wheel, as well as vernier-style and lever controls, is located to its right (with swappable tops for prop and jet planes). Turtle Beach claims that the VelocityOne Flight has 12 analogue axes, two POV switches, two four-way HAT switches, and 18 additional buttons that may be mapped to your preferences. 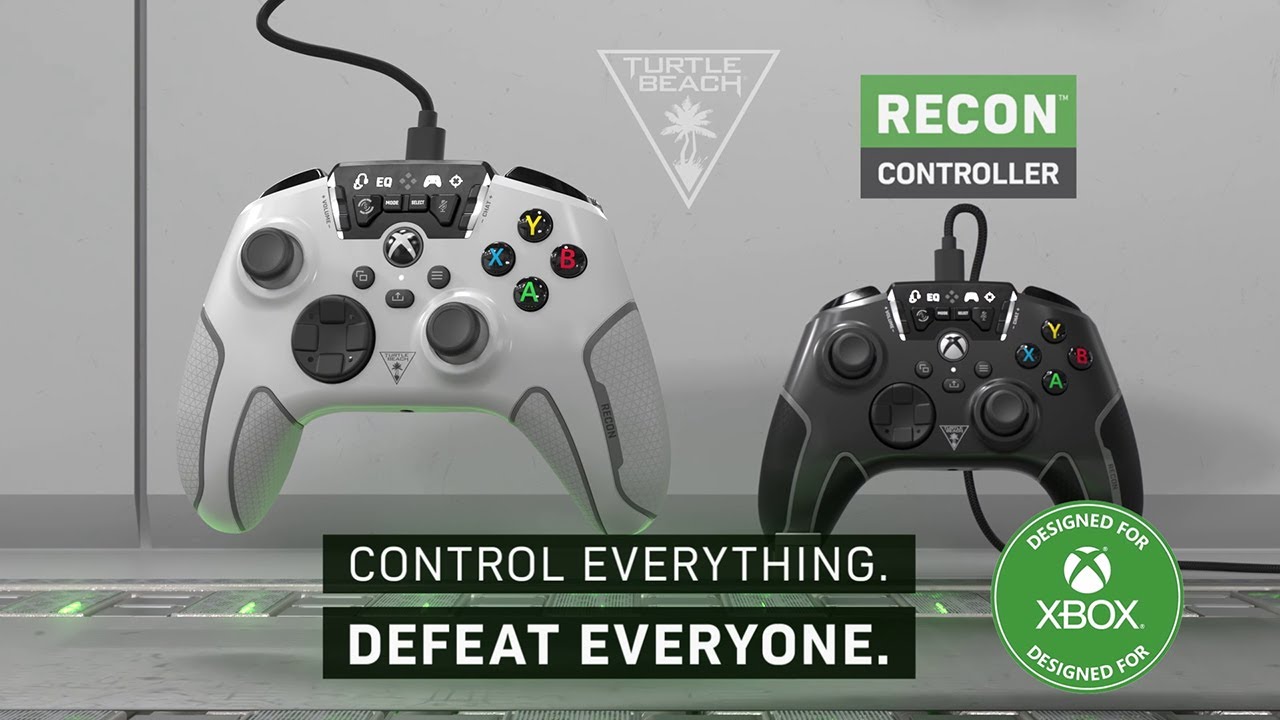 A 3.5mm port on the left side of this hardware, in addition to controls, allows for private listening. To enhance immersion  the yoke incorporates a display that can show metrics such as flight time, time at destination, and more. Other indicators, including as real-time alarms, landing lights, landing gear, and more. We will be able to display on a panel (though Turtle Beach says some of these features will be added later by software and firmware updates). This hardware lacks force feedback and rumbling.