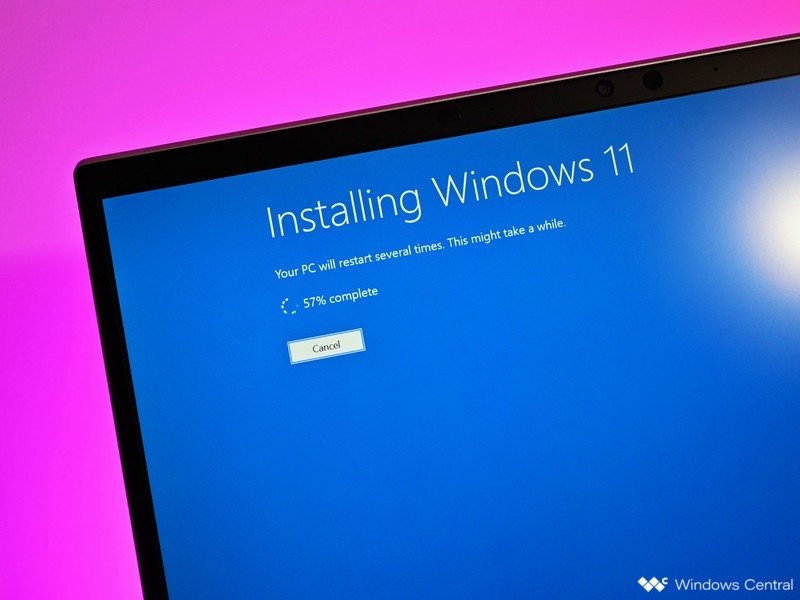 Microsoft is conducting a live stream virtual event for the launch of Windows 11, its next version of the Windows operating system, on June 24, 2021. The successor to Windows 10, the next operating system is supposed to have a completely new interface, animation effects, and much more.

Microsoft previews the next OS’ makeover in a marketing video uploaded on its official Windows Twitter account, as well as indicating that touch will be a key feature of the new OS.

This far, we know that Windows 11 will have a redesigned taskbar and windows design, as well as more complex multi-monitor setup features. 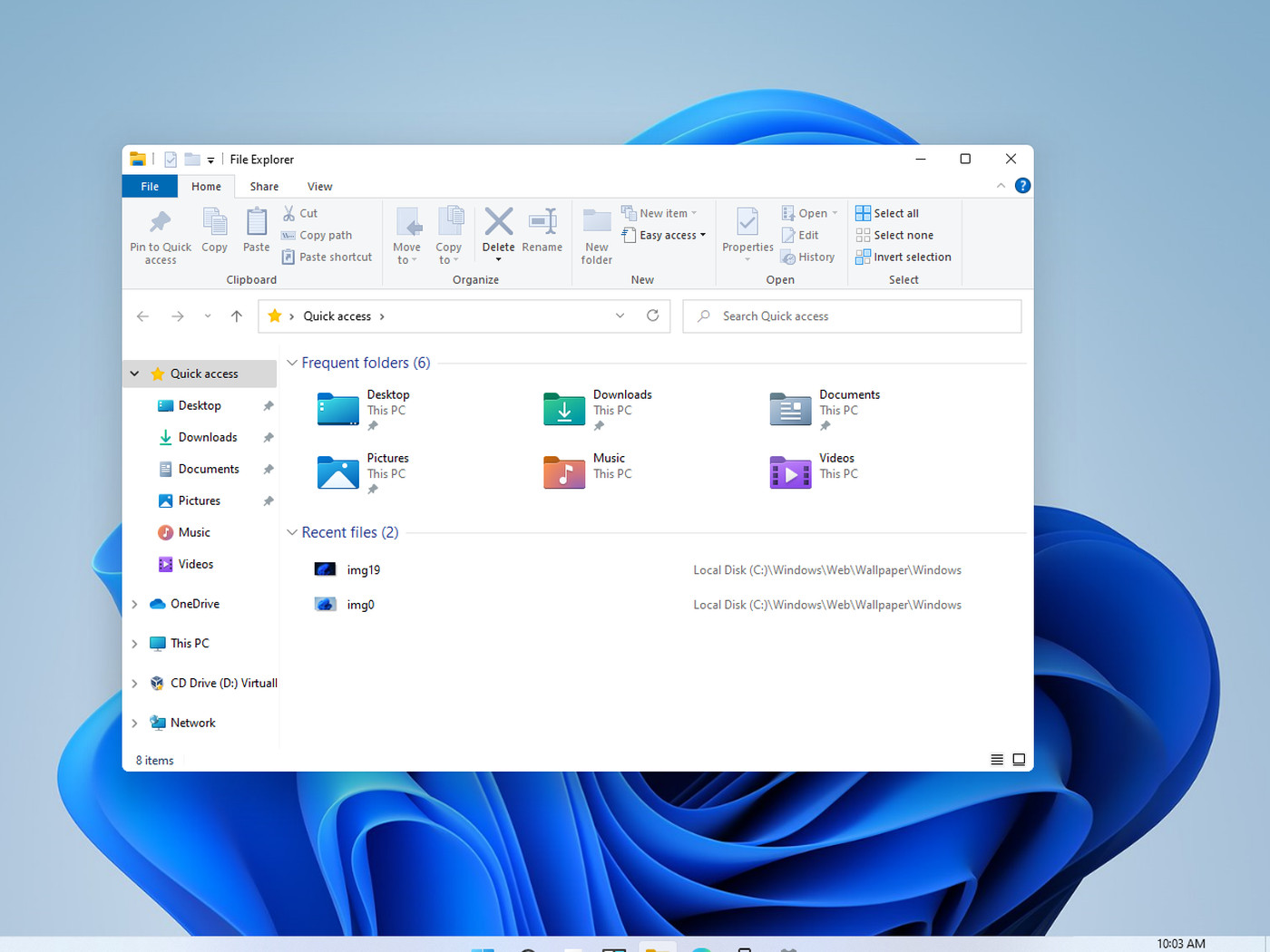 For quite some time, Microsoft has been teasing the next Operating System without revealing its name. The business is also anticipated to make some modifications to the user interface, which will be codenamed “Sun Valley.”

Furthermore, Windows 11 is likely to have a design overhaul that will begin with the boot screen and extend to the desktop. In 2019, the entire interface is planned to resonate with Windows 10X, which is designed for dual-screen devices (but which was later discontinued).

Enhancing Some core Windows underpinnings  as well, including improvements for an issue with reordering applications on multiple displays. The company’s latest version will also include enhancements to the Xbox Auto HDR function and Bluetooth audio compatibility.

Windows 11 appears to include a better Microsoft Store and User Interface. Also new opening noises and improved multitasking options for split-view mode. Windows 11 will be accessible to Windows 10 users shortly after the announcement. The Windows 7 and 8 users will be able to upgrade for free.

What happened to Windows 10X 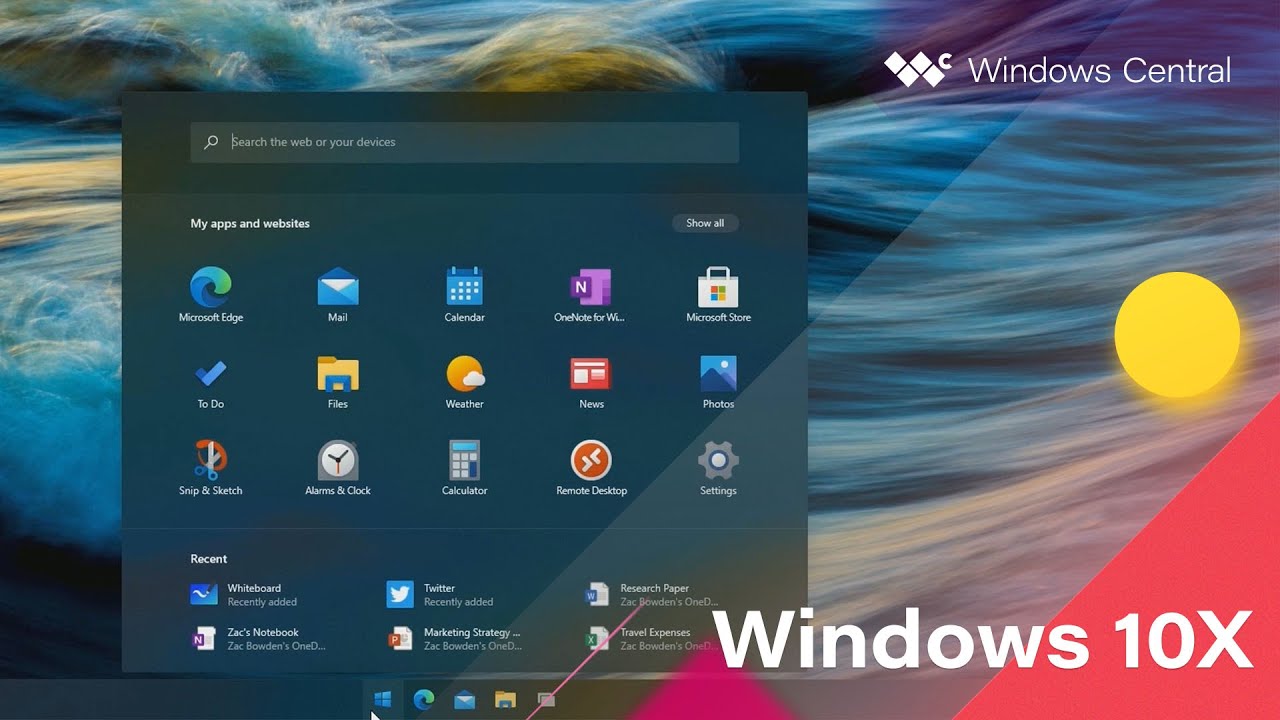 Instead of bringing a product called Windows 10X to market in 2021 like we originally intended, we are leveraging learnings from our journey thus far and accelerating the integration of key foundational 10X technology into other parts of Windows and products at the company,

said John Cable, head of Windows servicing and delivery, in a blog post. According to the most recent leak, Microsoft will introduce several aesthetic aspects from Windows 10X to Windows 11.

Listen to the 11-minute Windows Startup sounds – slo-fi remix provided by Microsoft in the meanwhile.