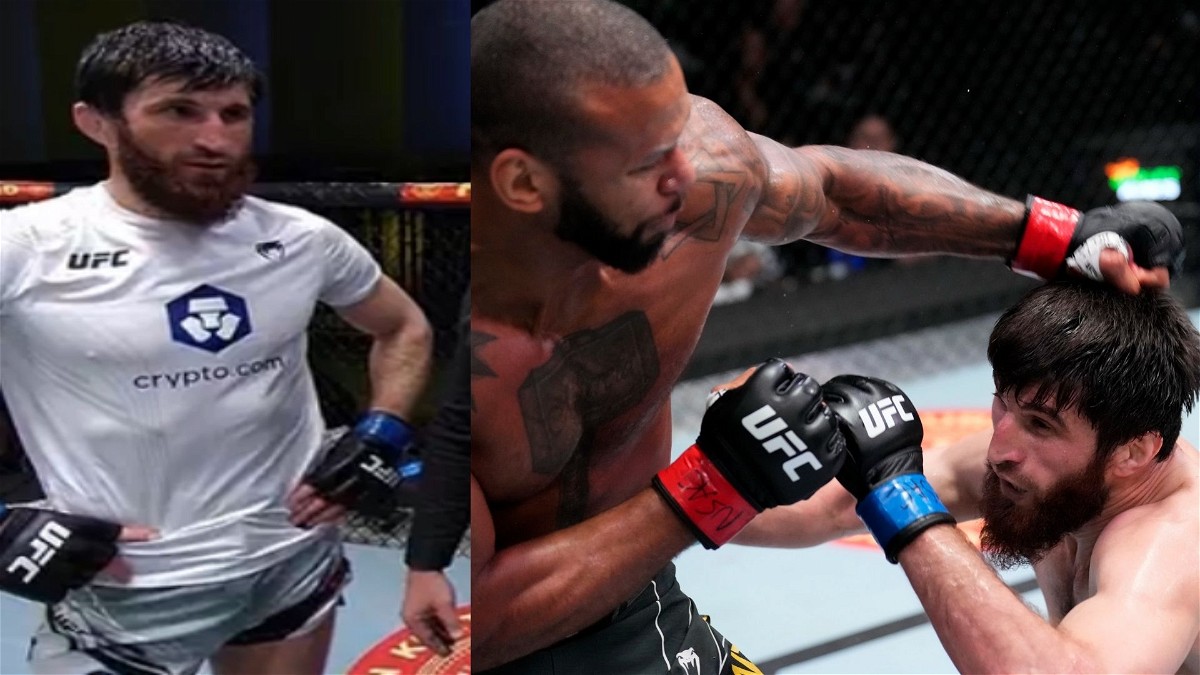 Magomed Ankalaev extended his winning streak to eight, the longest active win-streak in the UFC’s light-heavyweight division. At UFC Vegas 50, Thiago Santos and Magomed Ankalaev shared the UFC cage in what was a five-round of war between both the fighters.

Both the fighters came out strong in the first round, with Ankalaev getting the better of the former light-heavyweight title challenger. However, a vicious left hand dropped Ankalaev in the second round, proving yet again the power of Marreta, who has grown a reputation for his power shots, and his knockout ability.

It was the fourth round where things got really nasty, as Ankalaev and Santos stood and traded. While Ankalaev got the better of Santos in terms of Octagon control, it was Santos who connected more power punches.

What’s next for Magomed Ankalaev?

Taking on someone as credible as Thiago Santos, Magomed Ankalaev once again proved why he is being quoted as a future UFC Champion. The fighter from Dagestan stood on his feet against one of the most vicious knockout artists in the division. He was not only able to pick up the victory but also put on a great display of his all-around skill-set.

“I was expecting him to be more aggressive, and grapple more. But he didn’t very careful. But there was a plan.” Ankalaev said in the post-fight Octagon interview.

Speaking about who he would like to face next, here’s what the Dagestani fighter had to say. “Of course, I want a title fight, but it will depend on the UFC.”