Bulldog Fight Night 9: Khamzat Chimaev vs Jack Hermansson, Date, Start Time and Where to Watch in US, UK, and India 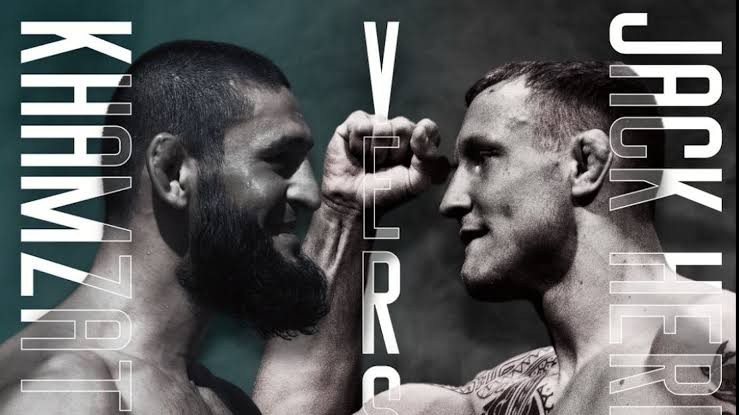 Khamzat Chimaev and Jack Hermansson will go against each other in a friendly freestyle wrestling bout this weekend.

The battle between the UFC fighters will take place at the Bulldog Fight Night 9 event in Gothenburg, Sweden. The match-up will be completed at 187 pounds for two-to-three minute rounds. UFC fighters are not allowed to compete in other MMA promotions other than UFC for obvious reasons, but they are permitted to compete in grappling matches like this one.

Hermansson comes into this bout with a victory over Eden Shahbazyan at UFC Vegas 27 earlier this year. However, this match against Khamzat will be totally different considering it’s a freestyle wrestling bout. But, it’s not like Hermansson is a complete amateur in wrestling. He has previously defeated one of Norway’s best black belts, Christopher Hermanstad, at the Oslo Submission Series. 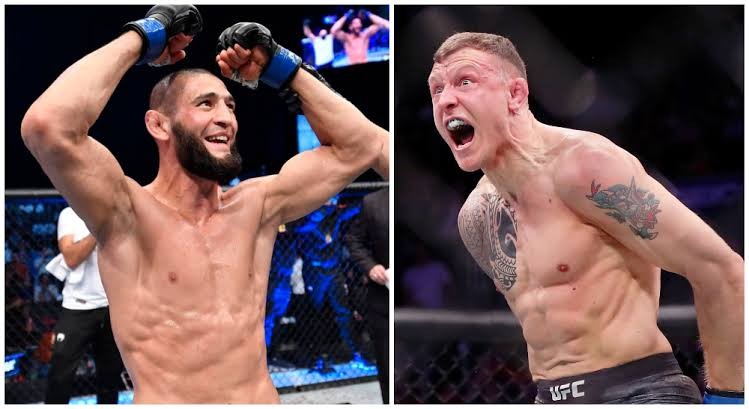 Chimaev (10-0) entered UFC with a bang and has continued the momentum till now. His last fight was at UFC 267, where he absolutely rag-rolled his opponent, Li Jingliang. The Russian has successfully managed to achieve a huge fan base in the MMA community through his performance and media interaction. Currently, the fighter is not scheduled to fight with anyone in the UFC.

Hermansson is another such UFC veteran who utilizes his grappling a lot during his MMA bouts. The fighter can easily be considered as one of the best wrestlers in the division. Chimaev on the other hand is also a freestyle wrestling gold medalist in Swedish Nationals. It will interesting to see the ‘The Joker’ going against ‘The Borz’ in wrestling in which they are considered specialists.

Khamzat Chimaev vs Jack Hermansson: where and when to watch 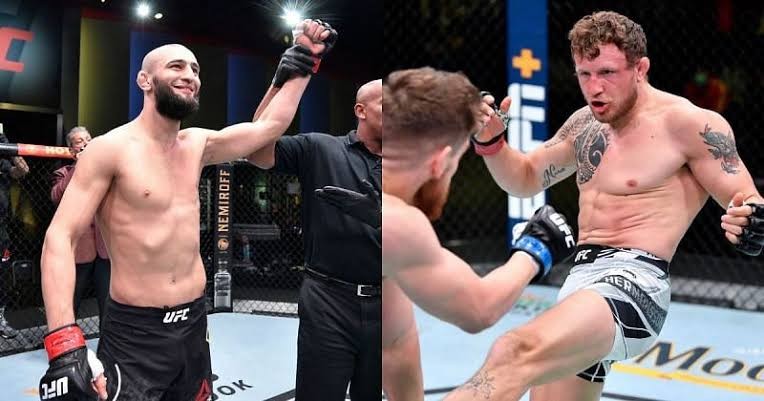 The event will be streamed live on PPV, and interested viewers can also purchase their digital tickets for $9.99. Interested fans can buy it here. Fight fans from Sweden can enjoy the wrestling on Aftonbladet Plus.

The viewers in the United Kingdom can stream the event on pay-per-view and watch it live. The event will go live at 5 pm CET on Friday.

United States fight fans can purchase the pay-per-view event in order to watch the fight live. The fight card will take place at 8 am PST on November 19.

Indian fight fans can also purchase the main event Pay-per-view to watch the match-up. The fight goes live at 9:30 pm IST, on November 19.