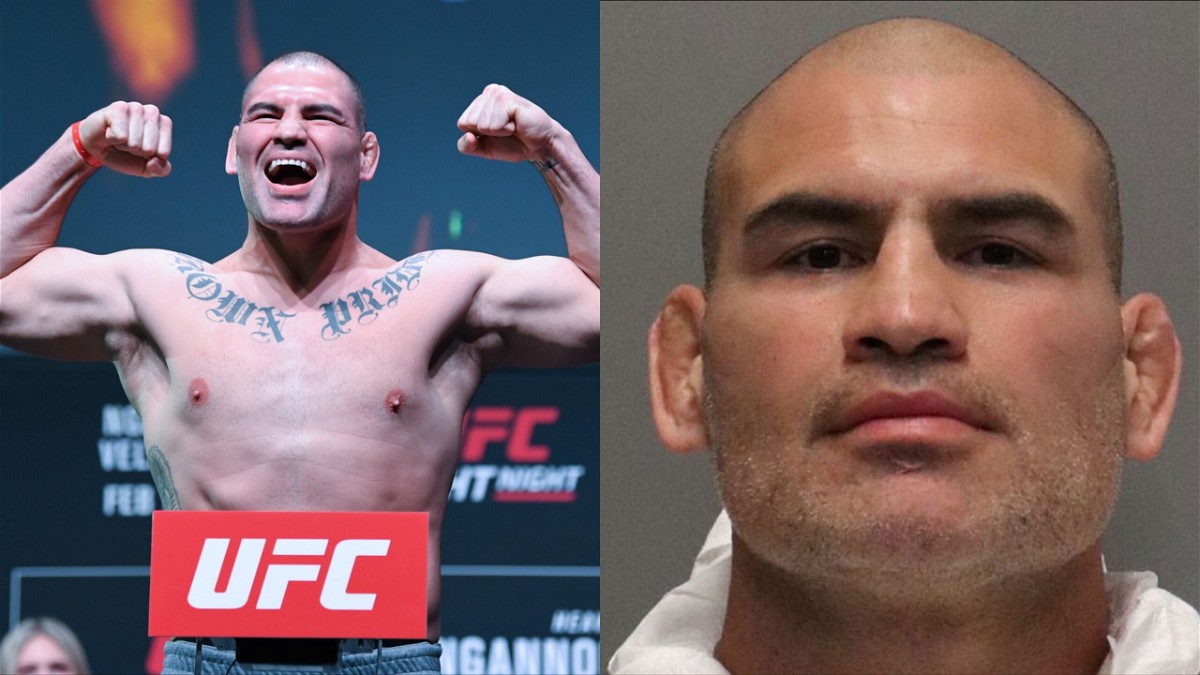 Cain Velasquez is reportedly under arrest as police are actively investigating him for attempted murder after a shooting that took place on Monday.

The victim is currently in a hospital, undergoing treatment. Despite being shot at least once, the man has not sustained any life-threatening injuries. Reports came out late yesterday that the former UFC Heavyweight champion was involved in an incident in which a man was shot.

However, at the time, it was not known whether Cain Velasquez was the victim or the alleged shooter. But TMZ is now reporting that Velasquez was detained early Tuesday morning as a suspect for the incident.

4/ Cain Velasquez was the suspect arrested yesterday in connection with this incident. He was booked into Santa Clara County main jail for attempted murder.

The motive and circumstances surrounding this incident are still under investigation at this time. pic.twitter.com/bBuuPQytNx

The situation is rapidly evolving. The San Jose Police Media Relations confirmed the involvement of the ex-UFC fighter and stated the motive behind this incident. More will come out as time goes on. According to Online records, Cain is currently under detention and is set to appear before the court on Wednesday.

Cain Velasquez was contemplating a return to MMA

Cain Velasquez is a two-time UFC heavyweight champion. He first captured the title by beating Brock Lesnar at UFC 121. Although he lost the title briefly to Junior Dos Santos, he regained the title and beat Junior twice in the trilogy. At that time, he was in the conversation for the greatest heavyweight of all time.

But a number of injuries took a lot of wind out of his sail. After losing the title for the second time to Fabrício Werdum, Cain has only fought twice in the last 7 years. His last fight was against Francis Ngannou in 2019. Velasquez lost the bout in only 26 seconds. Since then, he dipped his toe into pro-wrestling, including a brief run in the WWE.

But recently, his MMA head coach at AKA, Javier Mendez discussed the idea of the 39-year old returning to MMA. In an interview with MMA Junkie, he said,

Cain Velasquez has an MMA record of 14-3. All 3 of those losses came against fighters who have held a championship belt in the UFC.