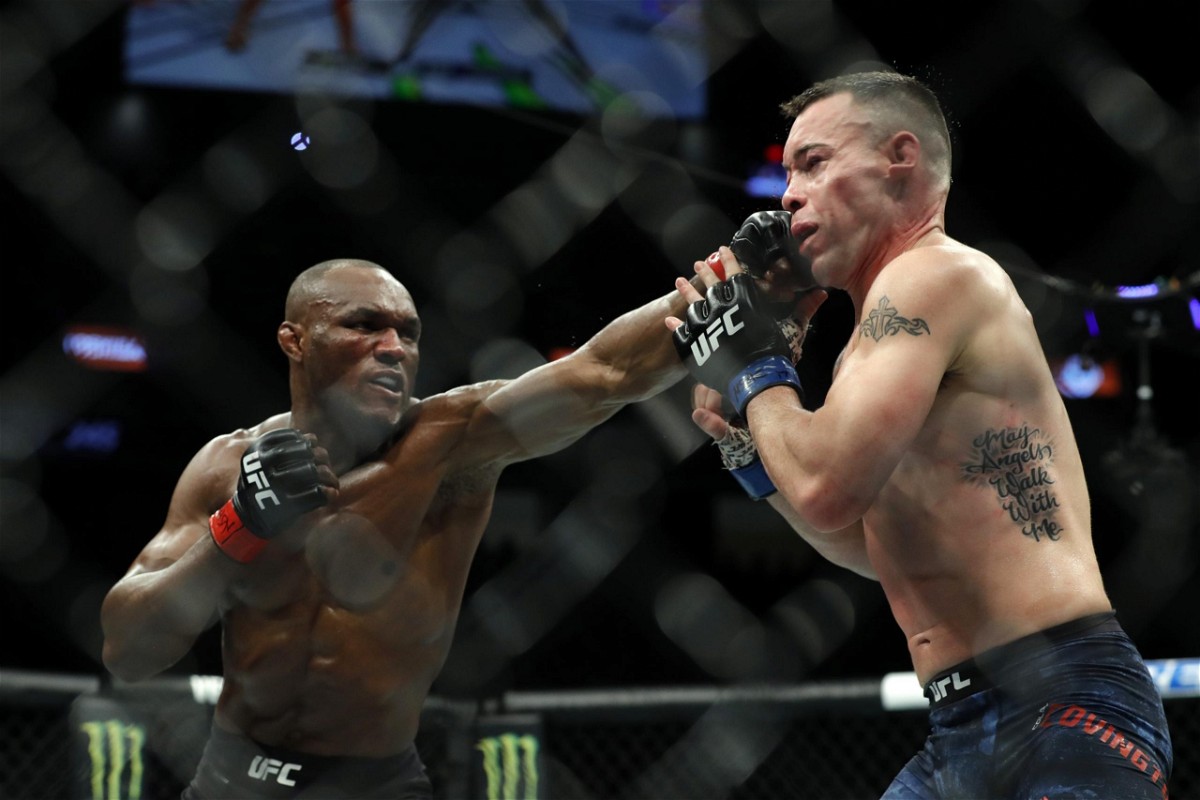 Colby Covington will be all fired up after UFC has given him a title shot against Kamaru Usman at UFC 268. As a result, The Chaos will have a great opportunity to get his hands on the welterweight gold. Moreover, he will also try to get redemption for his loss at UFC 245 if he defeats Usman in November.

However, in the build-up of this fight, Colby speaks about the much-anticipated contest on Submission Radio. While having a conversation Denis and Kacper the number one welterweight title contender reveals how he dealt with the loss against Kamaru Usman at UFC 245.

He started by revealing the number of times he has watched their first fight. “Probably twenty to thirty times, I have studied it meticulously. You know it’s despicable, the refereeing in the fight. I mean just absolutely atrocious you know the momentum shifts, the momentum stops giving him multiple breaks, five-minute breaks to recover.”

“You know what I had him badly hurt. So I see a lot of holes in his game and I saw a lot of things that I did wrong that are gonna be corrected. You know I have been in a new gym, my striking coach Caeser Carneiro, we have worked just extensively on little tiny issues that Usman is not going to be able to stop.”

Also Read: “Why Is He Quiet Now?”- Colby Covington Claims He Will Fight Dustin Poirier After the Rematch With Kamaru Usman

The Chaos is very confident about winning this rematch against Kamaru Usman at UFC 268. Moreover, Colby Covington believes he is the only guy that can get the job done and push him to the limit. As he mentioned in the video that “I’ll make him wrestle, make him have to fight and he can’t do everything together.”

“It wasn’t just my best night guys. But I was able to get over it because you know what it was his best night, it was my worst night and that’s what happened.” He further added that “All I can focus is on the moment and the future.” It looks like Colby Covington has moved on from the fight and is approaching this fight with a new set of eyes.

As a result, the build-up of this fight will get more interesting as time passes by and everyone will be excited to watch how this entire rivalry between Colby Covington and Kamaru Usman unfolds on November 6th at UFC 268

Also Read: Colby Covington’s Sister Candace Covington Pens Down a Heartfelt Note For His Brother Ahead of UFC 268