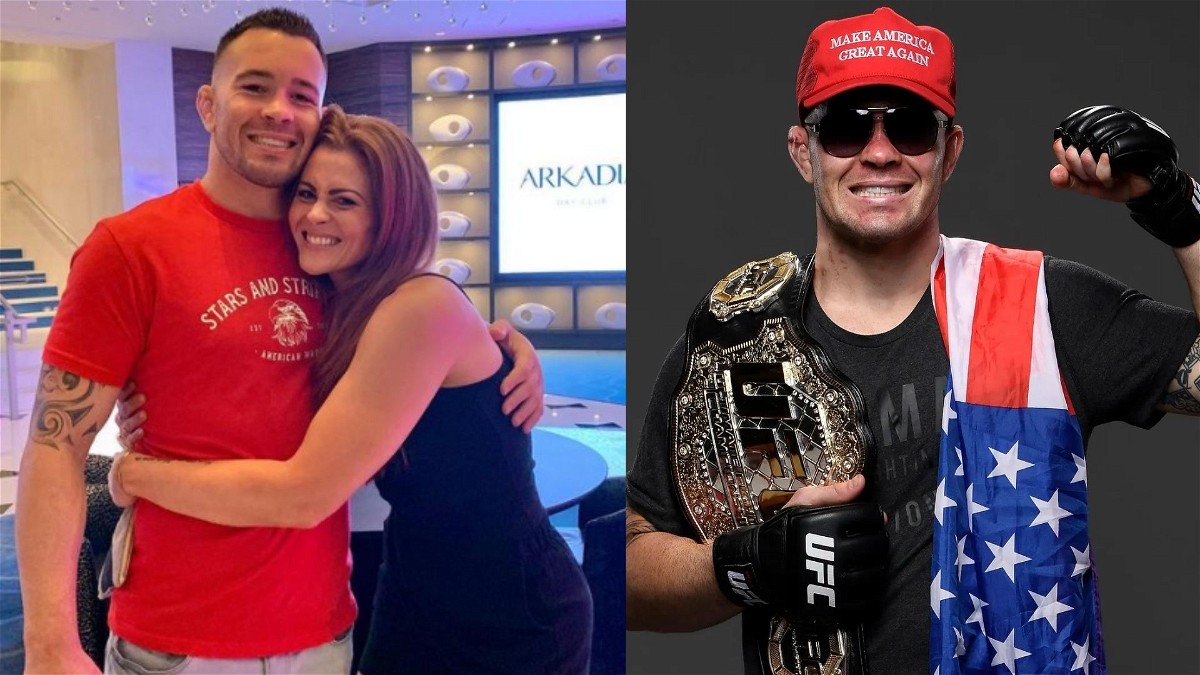 Kamaru Usman vs Colby Covington 2 was officially announced by the promotion yesterday. As a result, fight fans all around the world are excited. The reason behind this excitement is because their first fight was complete carnage and had all the fans up on their feet. Hence fans will be more hyped and have greater expectations from the rematch set to go down at UFC 268 inside Madison Square Garden in New York.

Moving on, hours after this announcement Colby Covington’s sister posted a photo with the fighter on Instagram. The caption of this post was very touching as Candance Covington spoke highly about her brother. Moreover, she claimed that Colby is the “greatest fighter in the world.”

A post shared by Candace “CAN DANCE” Covington (@candance143)

“Gratitude post for my hard-working, driven, ambitious, and highly talented little brother… who just so happens to be the Worlds Greatest UFC fighter! We have motivated one another as kids and have witness each other’s life accomplishments. Throughout all the ups and downs this world has to offer, we have remained consistent and persistent in obtaining the same things… GREATNESS together!”

“I am so proud of you brother and am excited for all the things to come! The BEST is Coming and I couldn’t imagine this life journey with any other brother besides you… my #1… my best friend… my blood… my BUBBA.”

In the end, it was a great gesture by Candance Covington towards her brother. Moreover, she is very pleased with the achievements of Colby Covington and has high expectations from Chaos in the future.

Also Read: Colby Covington Says He Will Walkout to the Octagon With American Rapper Lil Wayne at UFC 268 – Reveals His Walkout Song

The relation between Colby Covington and Candance Covington

Candance Covington is the sister of former UFC interim welterweight champion Colby Covington. She works as a fitness coach and is also a pro dancer and choreographer according to her Instagram bio. The two share a very close bond and a wholesome relation to be precise. She has showered him with love on social media frequently by posting pictures with him and praising the fighter in the caption.

A post shared by Candace “CAN DANCE” Covington (@candance143)

Hence Candance has always been on Colby’s side and has backed him during his hard times. Moreover, she is one of her biggest fans as she can be seen in the octagon for some of his fights. The two siblings are very competitive and supportive as she went after Tyron Woodley in the Thrill and Agony video in UFC 225.

Therefore we could expect something similar from Candance Covington if she gets a chance to speak about Kamaru Usman in the future ahead of their much-anticipated matchup at UFC 268.

Also Read: “Why Is He Quiet Now?”- Colby Covington Claims He Will Fight Dustin Poirier After the Rematch With Kamaru Usman