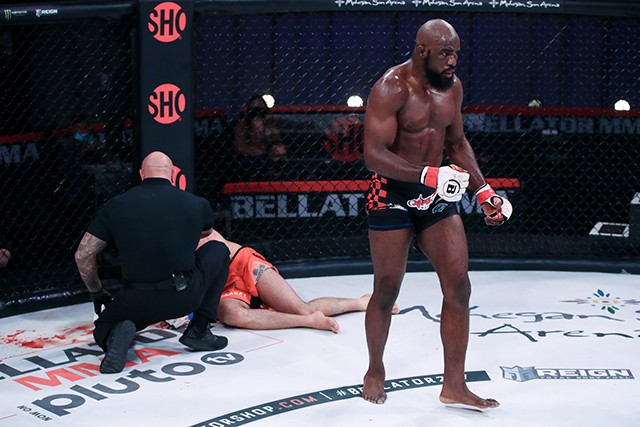 After days of anticipation, Ryan Bader and Corey Anderson went head to head against each other in the semi-finals of the light heavyweight Grand Prix at Bellator 268. Consequently, fight fans were expecting a close fight as both fighters were evenly matched up.

However, that didn’t seem to be the case as Corey Anderson blasted through a stoppage victory over Ryan Bader in the first round of the fight. To everyone’s surprise Anderson finished the fight in 50 seconds and as a result, this victory means that Overtime has progressed to the finals of the Grand Prix tournament.

He will now face Vadim Nemkov in the finals as Nemkov defeated Anglicas in the second semi-finals that took place in the main event of Bellator 268. Speaking about this Anderson vs Bader fight, Anderson displayed an extraordinary performance as he defeated Bader in 50 seconds.

Getting into details, Corey did not waste any time in the fight as he put Bader on the backfoot and started pressurizing him as soon as the bell rang. Subsequently, during one of the exchanges, the Overtime dropped Ryan Bader with a big right hand and smashed him with ground and pound punches. As a result, the referee had to intervene and stop the fight.

Consequently, moving forward Overtime’s goal will be to win the finals of the Grand Prix tournament after displaying an incredible performance in the semi-finals. So what do you think about Corey Anderson’s performance at Bellator 268?

Fight fans were highly impressed after watching the performance of Corey Anderson in the semi-finals against Ryan Bader at Bellator 268. Consequently, fight enthusiasts and analysts expressed their emotions on Twitter after watching the first-round stoppage victory of Overtime. So let us take a look at some of the fight fans’ reactions on Twitter. 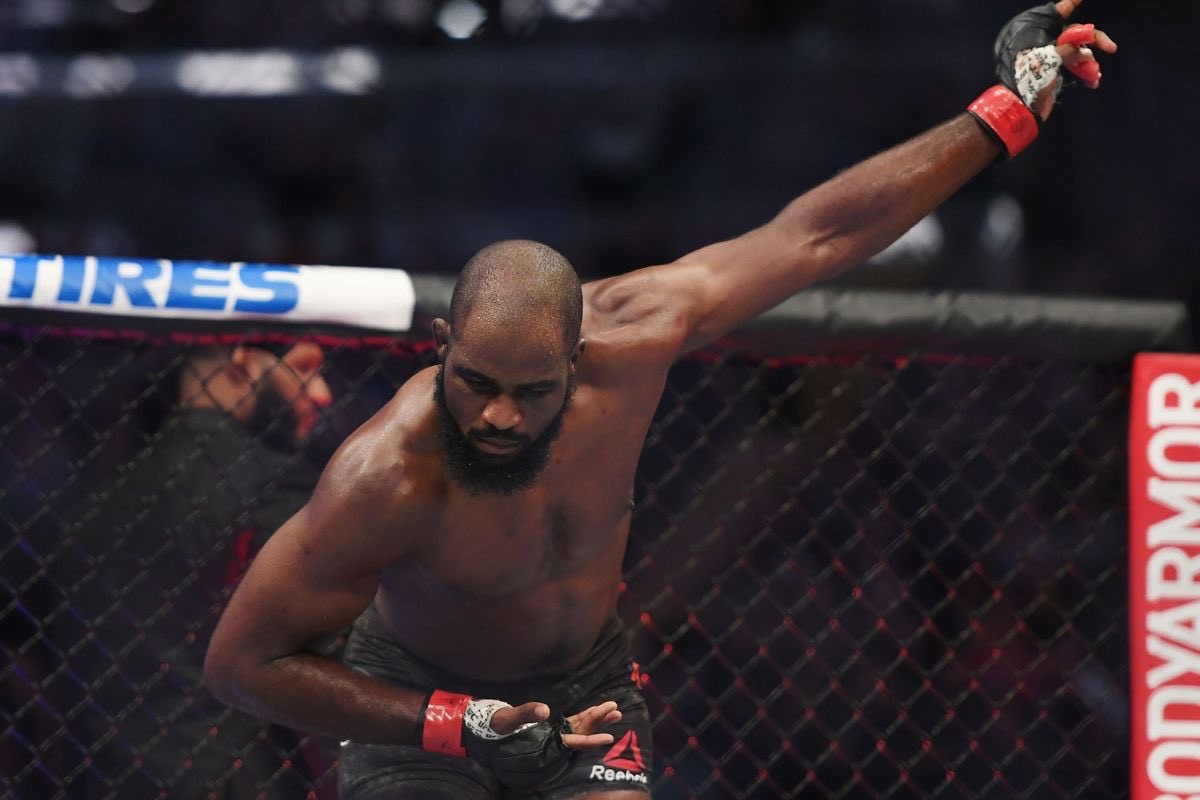 Just like that Corey Anderson shattered the hearts of all the Bader fans gathered there. That was sick.

Corey Anderson went full villain mode at #Bellator268 when he knocked out Ryan Bader in 51 seconds – and the crowd let him hear it. ????

Corey Anderson walking to the back after defeating Ryan Bader via TKO #Bellator268 pic.twitter.com/xECRvYbk6t